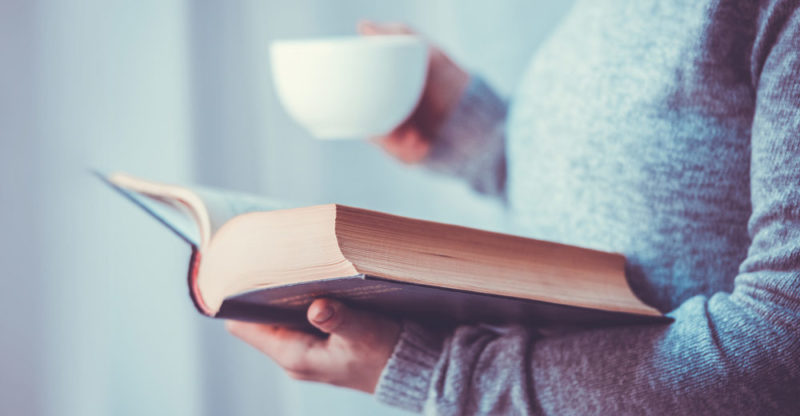 What is literary language?

The poetic function of language

We explain what literary language is, the functions it fulfills and its elements. what are its characteristics, classification and examples.

What is literary language?

Literary language or poetic language is called the mode of use of the common and everyday language that is made in works of literature : poetry , narrative and dramaturgy, as well as in other forms of discourse such as oratory. This use of language is characterized by emphasizing how things are said, rather than what is said.

Literary language is governed by rules different from those of ordinary and everyday language , since in the latter the economy of language (how to say more by saying less) and the clarity of the message are always privileged , while literary language pursues, among others things, a standard of artistic beauty.

The latter can be achieved through various techniques and modifications, such as rhyme and musicality, metaphor, repetition or even forms of syntax that are not usual in everyday language. In that sense, literary language is much more free and creative in some things, but more controlled and traditional in others. 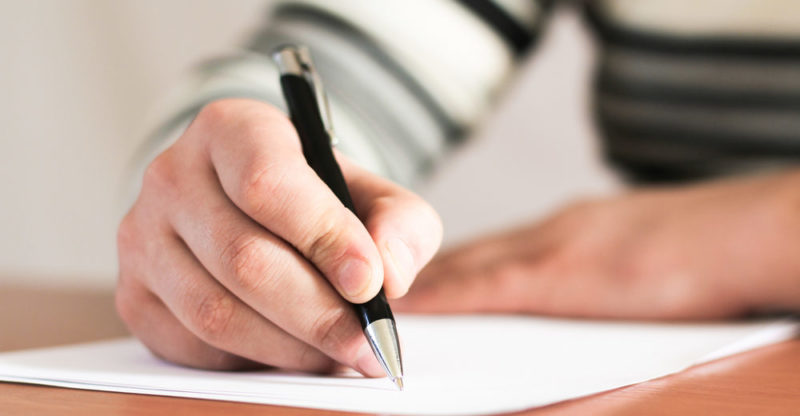 As said, literary language is a particular formulation of ordinary language , taking into account aspects of artistic, philosophical and aesthetic value, instead of simply communicative ones. It is a special mode of use, whose objective is to produce artistic works with the word, which are known as literary texts .

A poem , a novel , even a speech delivered before a rostrum or a prayer , are examples of the use of language for purposes other than those pursued by a note on the refrigerator or a phone call to the cable company.

In them, language alters its usual rules and explores the limits of what can be said and how, finding new forms of expression of the deep contents of the human spirit.

The poetic function of language

Language scholars such as the Russian linguist Roman Jakobson, propose that verbal language be handled through different functions such as the appellative function (reprimand the other to do something that one wishes) , the expressive function (communicate to whoever listens the state of mind of the issuer) and the poetic function of language.

This poetic function is distinguished from the others in that it is concerned with the communicated message, its forms, its codes , its references and its beauty, instead of focusing on the “useful” result obtained. It is the characteristic function of literary language. 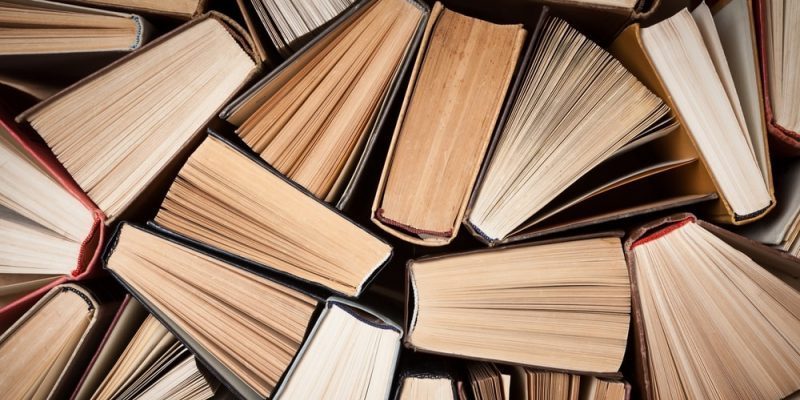 Poetic language is present in all literary genres.

Literary language, common to all written and oral arts, should not be confused with literary genres. Although literary language is always found in action in the latter , they constitute different things.

Literary genres are the categories into which literature is divided, such as poetry, narrative, dramaturgy, and essays . The poetic language is present in each and every one of them .

The literary language is quite free and admits modulations , changes, personal turns of the author. It even allows him to subvert syntactic rules of the language , as is the case in the novel The Kidnapping of the French writer Georges Pérec, written without using the letter “e” once.

Thus, we could say that there are two aspects of literary language: 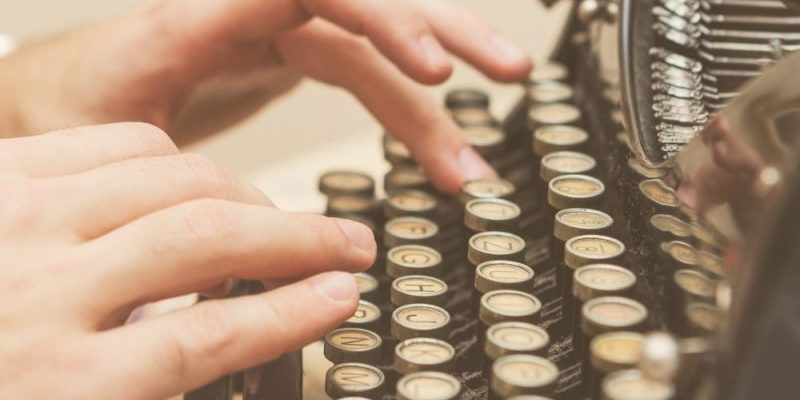 Literary language can contradict the norms of common language.

Literality is the degree of understanding of a word more or less attached to its primary meaning, the one that the dictionary returns first.

For example: “Our president was a giant” 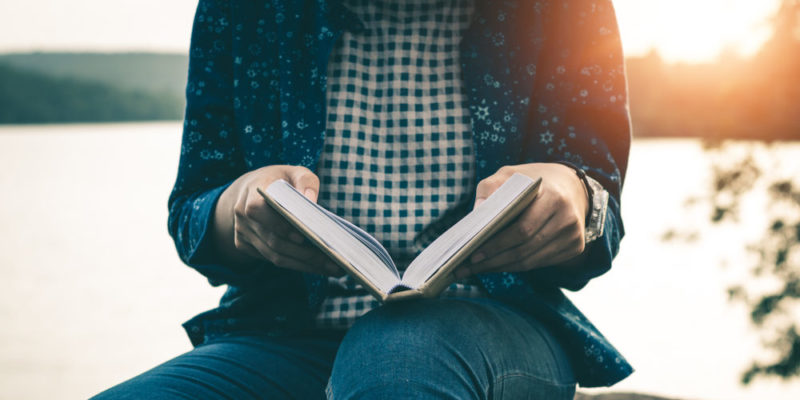 Ellipsis is the elimination of some key event or sequence from a story.

Rhetorical figures or rhetorical resources are known as the language manipulation strategies or techniques used by literary or poetic authors to print a greater expressive load of language or to reach the heights of beauty in the use of the written language. The main rhetorical figures are:

In principle, there is no difference between the two and they tend to feed on each other . There are no words more literary than others, nor specific rules about it.

In general , this difference is understood as a matter of use : no one speaks in the street in verse, or with rhetorical figures that complicate or hinder communication , except when reciting a poem, singing a song or giving a speech with the purpose of moving, causing an impression. 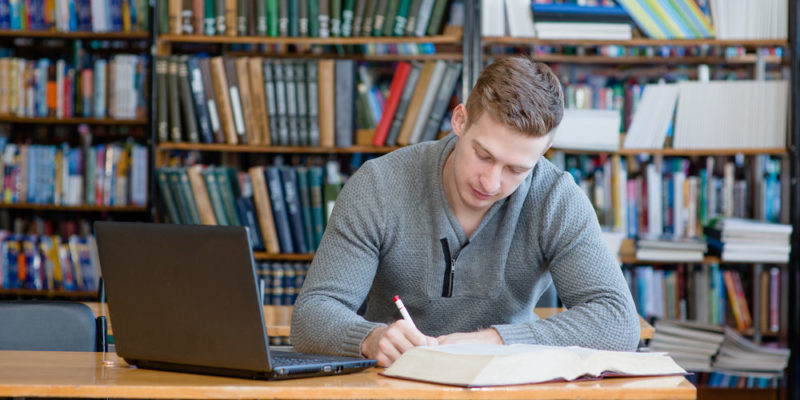 Another language different from everyday language is technical or scientific language, which uses a separate code because it is a language for experts or the initiated , that is, for those who already handle part of the specialized references.

It is common in scientific or academic publications of any kind, or in conferences and colloquia of specialized professional societies.

Some simple examples of literary language are: