What is the Market Economy? Know About Its Origin, Definition, Types And Examples 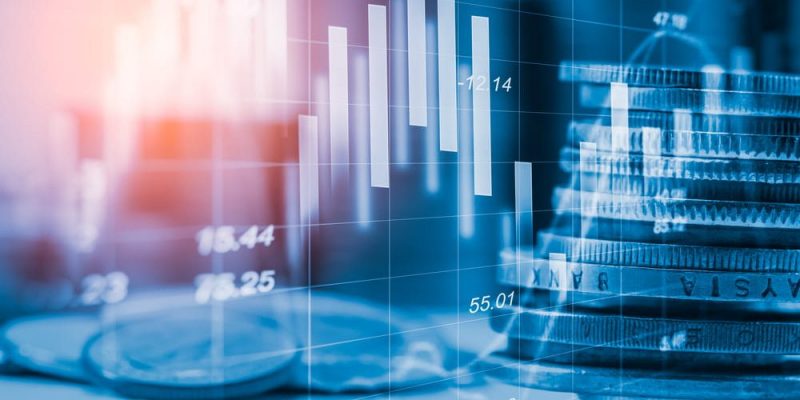 What is the Market Economy?

Role of the State in the market economy

Advantages of the market economy

Disadvantages of the market economy

We explain what the market economy is, how it originated and the market laws. In addition, its characteristics, advantages and disadvantages.

What is the Market Economy?

The organization of the production and consumption factors of society around the so-called laws of supply and demand , also understood as the “invisible hand of the market”, is known as a market economy or free market .

It is a liberal model , defended by those who think that the State should intervene as little as possible in the affairs of the economy of a country.

There is no consensus regarding where the limits are between a market economy and a command economy, that is, one in which the State conditions the economy to fulfill a political, ideological or social project. There has even been talk of a “mixed market economy” as an intermediate term.

Similarly, there is debate about which aspects of the economy should be managed and which should be left to the free market . In any case, the latter is present throughout the capitalist world to a greater or lesser extent.

During the Cold War , the use of “Market Economy” began to be popularized to designate, albeit imprecisely, countries aligned with capitalism ( private property , free market) even if they were not democratic countries or with the rule of law.

This led to the interchangeable use of market economy , free market and capitalism , as the product of an association of the opposite side to the Soviet communist bloc. 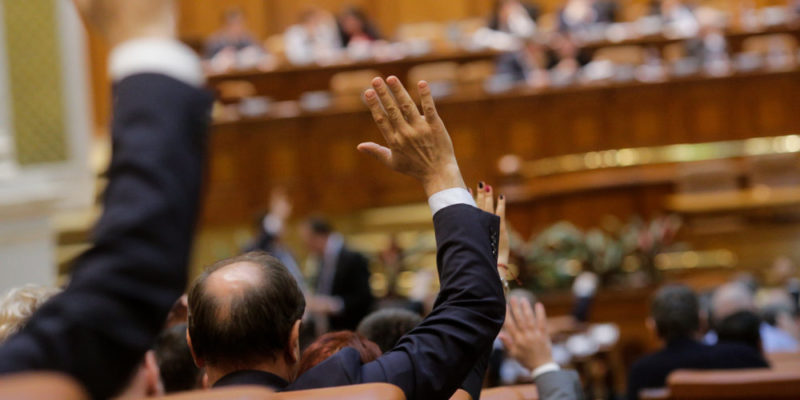 The state seeks to keep the national economic processes stable.

Strictly speaking, a market economy is not equivalent to a free market , since in it the State still plays a role as legal and political guarantor of the minimum conditions of stability, access to certain basic goods and services (those essential for life decent human life), and a certain degree of orientation of production and consumption to keep national economic processes stable.

On the other hand, the free market would suppose the total liberation of the conditions of economic interaction , to thus reach a state of perfect competition, that is, in which the pure interaction between supply and demand organizes the financial processes of society .

However, the debate regarding these positions is continuous and depends, to a large extent, on what exactly is understood by market economy, since for many today it is synonymous with a rather mixed economy , in which the State intervenes only in the essential cases.

The laws of the market point, according to classical liberal theories, to a sustained growth of wealth that would eventually reach a situation of ideal competition, in which supply and demand are matched in a complementary manner. 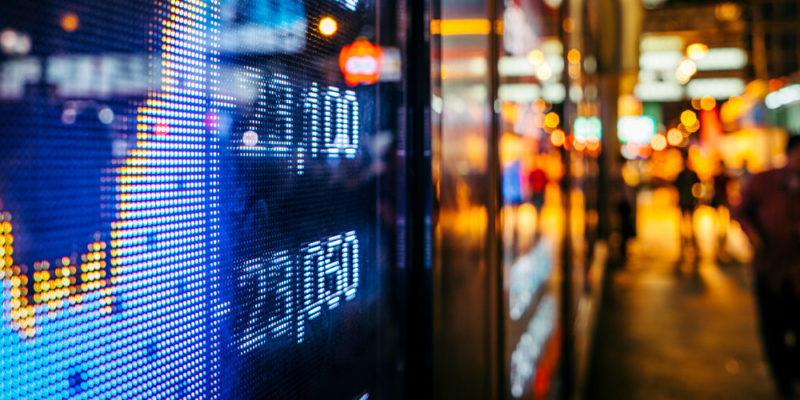 Perfect competition is regulated by the law of supply and demand.

There are, roughly speaking, two forms of competition: the perfect and the imperfect.

Role of the State in the market economy

This point is critical and is debated, since there is no consensus regarding what things should be regulated by the State and what should not . In more liberal economies, such as those proposed by the neoliberalism of the 1990s in Latin America , the less state intervention there is, the better.

In contrast, other regimes, called mixed economy, propose a free market in which the State intervenes only in cases in which it must protect fundamental human rights, essential basic services, or protect the national economy from potentially catastrophic events. 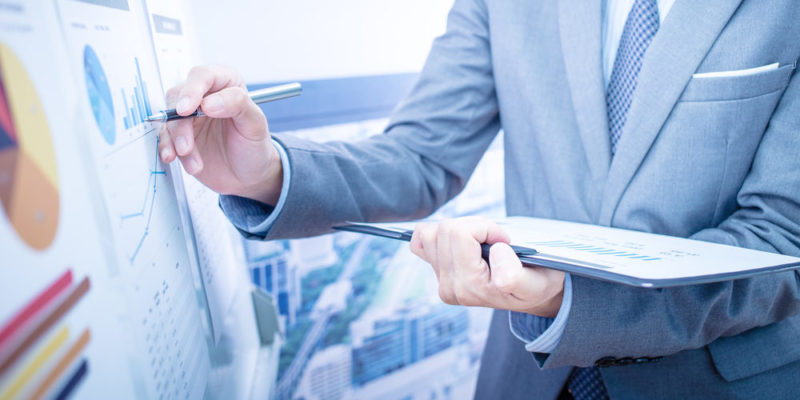 In a command economy, the state lets market laws operate as they please.

It is called “directed economy” or “planned economy” to the economic regimes in which the State plays a leading role , letting the laws of the market operate as they please but within a fundamental framework that manages development to comply with orchestration projects. of the country’s productive forces, protecting the weakest and controlling the most powerful to avoid unfair competition and monopoly.

Advantages of the market economy

The advantages of a market economy are:

Disadvantages of the market economy 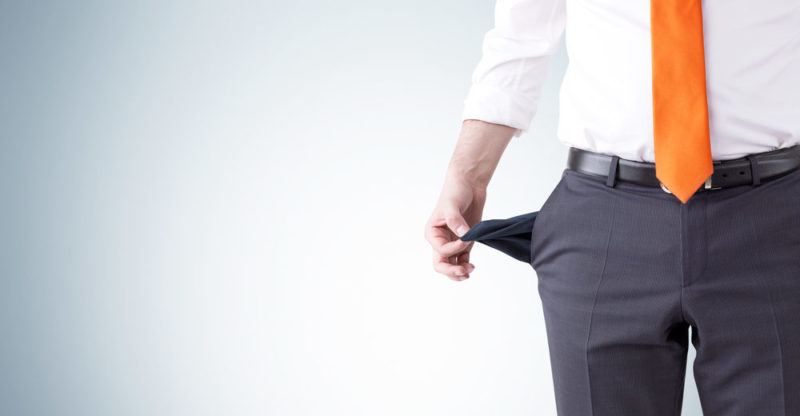 Only those who have capital can enter the economic game.

Similarly, the possible disadvantages of a market economy are:

Both classical liberalism and Marxism have failed in their interpretation of the laws of the market , thus far.

Neither has it been fulfilled that the interest rate on capital and corporate profits tend to decrease over time, reaching perfect stability, nor has the extreme polarization between increasingly poorer proletarians and increasingly richer bourgeoisie been fulfilled, as proposed by the Marxism.

This suggests that the economic system is much more complex than anticipated , but this is still a matter of debate. 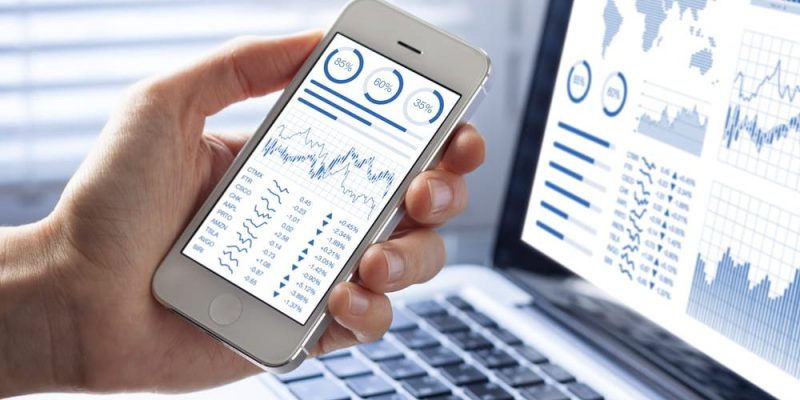 An example of the market economy is the price difference in technology.

An example of the operation of the market economy is the difference in prices with respect to newly developed technology at the time of its appearance and after its popularization.

Initially the price is high and only elites can access it , so there is a limited supply, but as demand increases, new competitors will emerge and there will be more purchase options, so the price will tend to fall and its consumption can be massified.