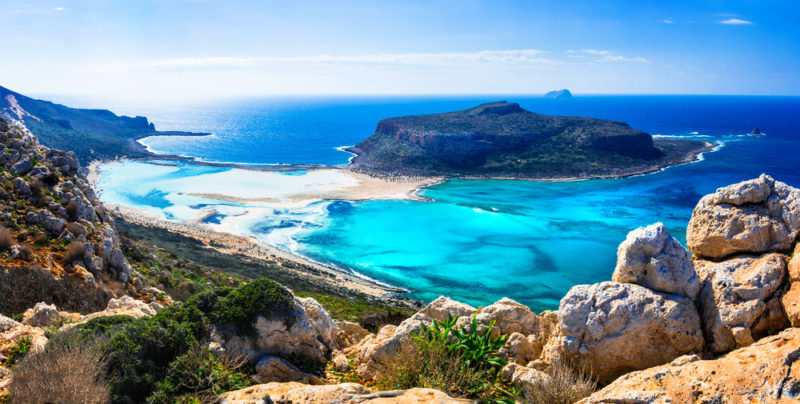 What is the Mediterranean climate?

Geographical location of the Mediterranean climate

Importance of the Mediterranean region

We explain what the Mediterranean climate is and what its temperature and vegetation are like. In addition, the characteristics that it presents and classification.

What is the Mediterranean climate?

Mediterranean climate is understood to be one of the temperate climates, such as the Chinese, the Pampean or the oceanic . It is characterized by hot and dry summers, cold and rainy winters, and variable autumns and springs in terms of both rainfall and temperature levels .

It is named for the Mediterranean Sea (whose name, from European antiquity, means “in the center of the world”), located in southern Europe and North Africa , a region in which this climate is characteristic and encompasses its greatest geographic extent. This does not mean that it is not found in other regions of the planet , although with some variations.

Geographical location of the Mediterranean climate 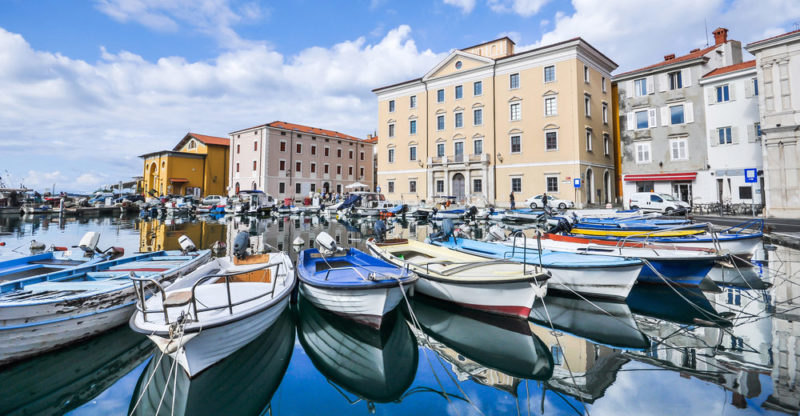 Near the poles, the Mediterranean climate will tend to be milder and rainier.

Thus, as it gets closer to the poles, it will tend to be softer and rainier, and the further towards the equator, the drier .

The most typical region in this sense is the one that involves the European coasts of the Mediterranean Sea ( Spain , Portugal, France , Italy , Greece , Albania, Croatia, Montenegro, Slovenia, Bosnia-Herzegovina, etc.) with the exception of the coasts of Tunisia, Libya and Egypt, in which the desert climate predominates.

Rain in this climate is usually not very abundant , especially compared to tropical regions. In some areas, rainfall can exceed 1000 mm, although it is not usually frequent during the summer, unlike in the intertropical zone. 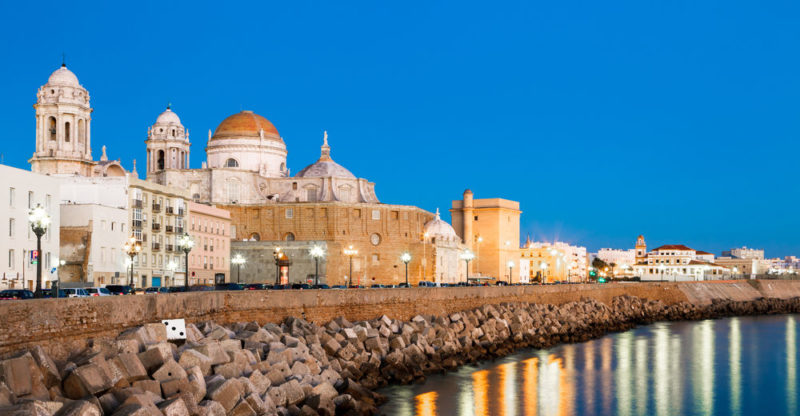 The Mediterranean climate is a stable and pleasant climatic band.

On average, the Mediterranean climate registers temperatures of around 20 ° C throughout the year , a temperature that increases markedly in summer and decreases a few degrees below 10 ° C in winter. In general, it is a stable and pleasant climate zone. 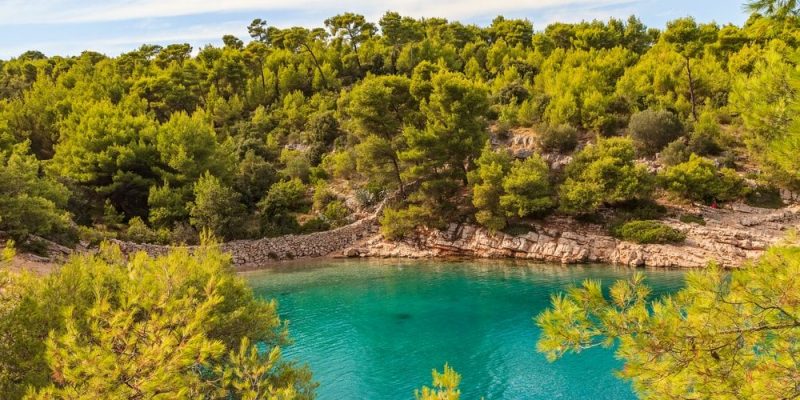 In this climate , vegetation of not much height predominates , together with herbaceous or scrub strata . The leaves remain in it all year round (evergreen vegetation), which saves a lot of effort for local species that tend to have abundant defense strategies (against pests and dehydration). It is considered that this type of vegetation mixes characteristics of the humid and dry tropical world.

Identified with the symbol Csa in the classification of Köppen climates, it presents average temperatures around 22 ° C with hot summers and mild but rainy winters. In general, the warm seasons are dry and the cold rainy.

It is the climate that predominates in the Mediterranean basin (except the African coast of Tunisia, Libya and Egypt) and presents certain modifications in terms of rainfall in the Spanish region of the Castilian plateau, which tends to have drier winters and particularly rainy autumns. 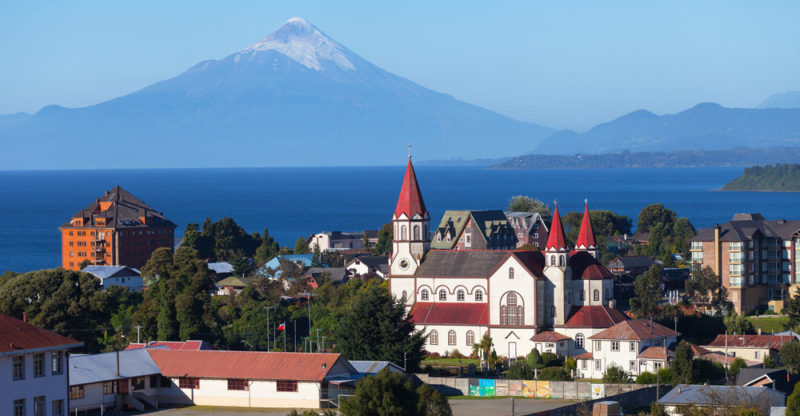 This climate combines characteristics of the typical Mediterranean climate with those of the continental climate , since it is characteristic of regions where the sea is not nearby.

Therefore, the air is much drier and the temperature range is much greater , so that summers can be extremely hot and winters much colder, with frosts. It predominates in the interior of Spain, Italy, Chile , Cyprus, Turkey, Lebanon and Israel.

Identified with the sign Csb , it occurs on the shores of the Mediterranean , as it is the only sea that has an ocean in its vicinity (the Atlantic ).

In this climate, the summers are milder and drier and the winters are particularly rainy since it is influenced, as its name indicates, by the humidity of the oceanic climate . It predominates in Portugal, Galicia, western Castile and, outside Europe, on the coast of California, Chile and areas of Perth and Adelaide in Australia. 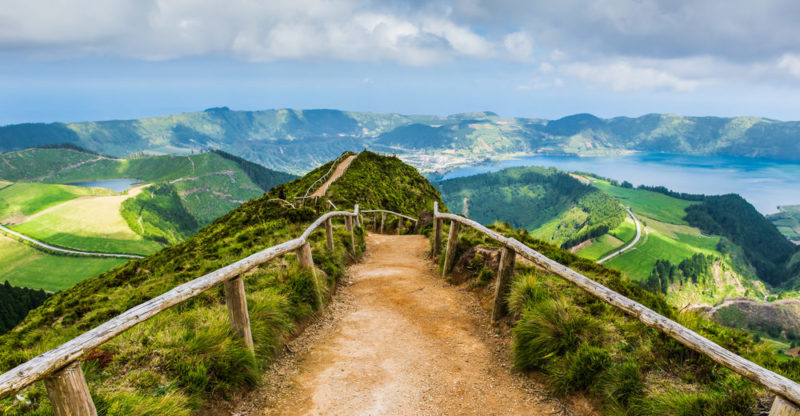 The dry Mediterranean climate can be combined with oceanic and continental zones.

It is identified with the signs Bsh and Bsk and is a transition between the desert climate and the typical Mediterranean climate , so it is much more arid throughout the year.

It can occur in combination with oceanic and continental geographies , so its temperature conditions are variable and can be distinguished just like the Mediterranean climate: typical, continentalized and oceanic.

It can be found in the Spanish regions of Murcia, Alicante and Almería , as well as in regions of Portugal, Greece, Morocco, Algeria, Tunisia, Syria, Libya, Jordan, Israel and also in Chile, Mexico and California.

Importance of the Mediterranean region 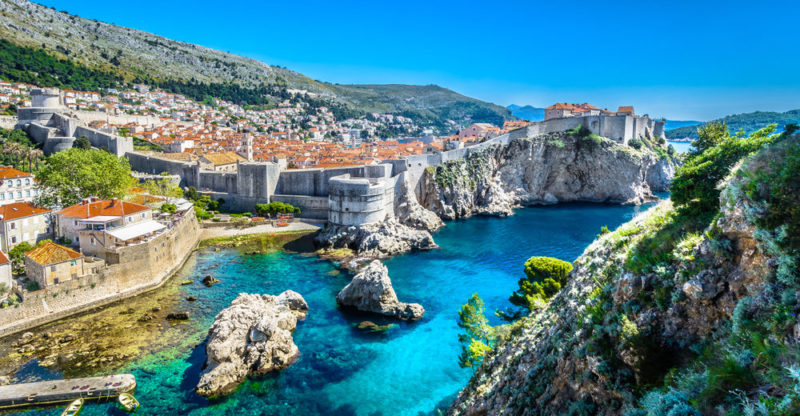 The Mediterranean regions have a greater cultural exchange.

It is one of the European regions with the greatest cultural , social and ethnic exchange since ancient times.