Meteorology: What it is, Branches, Objectives and Characteristics 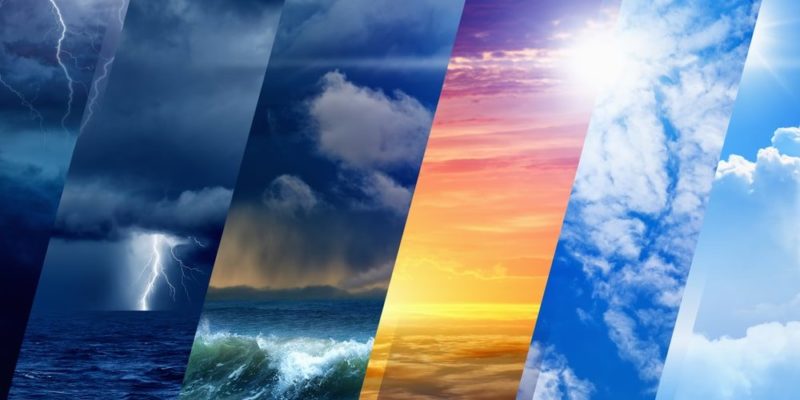 What does meteorology study?

How do you study meteorology?

Why is meteorology important?

We explain what meteorology is, what this science studies, and the branches that make it up. In addition, its characteristics and objectives.

Meteorology is the science that studies short-term phenomena that take place in the lower layers of the atmosphere . To do this, it uses parameters such as temperature , humidity, atmospheric pressure, the intensity and direction of the wind or rainfall.

Meteorology is usually present in the media ( television , newspapers , radio ). It offers short-term weather forecasts , to warn us about rainy days, waves of heat or cold, and eventual storms or other meteorological phenomena that require forecasting.

Those who perform this trade are called meteorologists. 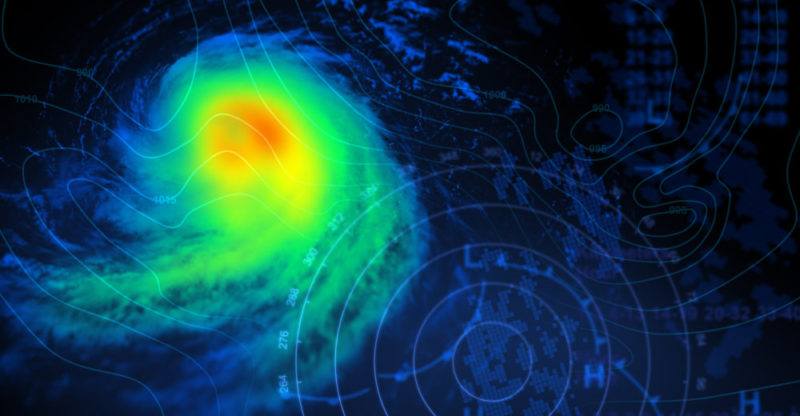 The observation of the weather and the atmosphere is an activity performed by the human being , in its way, since antiquity .

Ancient cultures associated the passage of time and its cultural cycles with the climatic seasons.

In addition, they could foresee the periodic floods of their rivers , or the advance and retreat of the ice and seas .

The first treaty in this regard comes from Ancient Greece , from 340 BC. C .:  Meteorological of the philosopher Aristotle . A student of his named Theophrastus later wrote a similar work that he called the  Book of Signs , focused on observing phenomena rather than predicting the weather .

Meteorology grew along with the human sciences until in 1735 the scientist George Hadley was able to correctly describe the atmospheric circulation. Thus he laid the foundations to understand the complex system of relationships between air , sun , land and water that determines the climate.

In the nineteenth century many scientists dedicated themselves to understanding the atmospheric mechanism from different perspectives. These include Gaspard-Gustave Coriolis, William Ferrel and others.

The incorporation of electronics and computers into meteorological sciences allowed the formulation of complex climate models and the processing of enormous volumes of information. The artificial satellites and extra - planetary observation completed the picture of contemporary meteorology.

What does meteorology study?

Meteorology studies the phenomena produced in the lower atmosphere . To do this, it takes into consideration the physical, chemical and thermodynamic conditions that produce them and the natural laws that govern them.

In this sense, its object of study is everything concerning the climatology and the forecast of the climate . But it also deals with the effects of solar radiation on the Earth’s atmosphere and the behavior of the water ( liquid , solid or gaseous ) that is present in it. 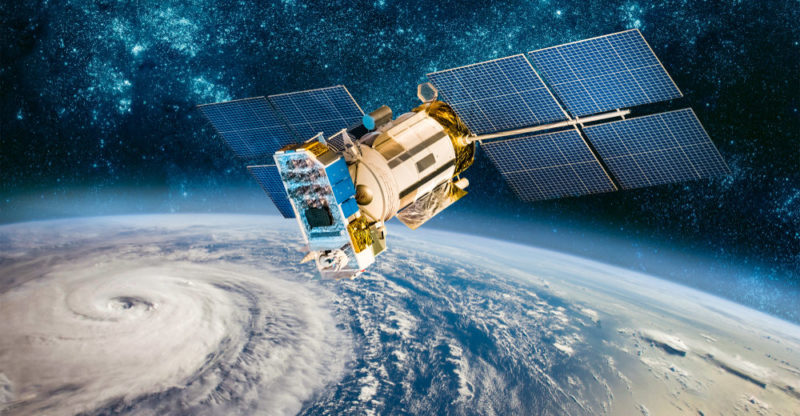 Macro meteorology aspires to look at the climate on the entire planet.

The main branches of meteorology are: 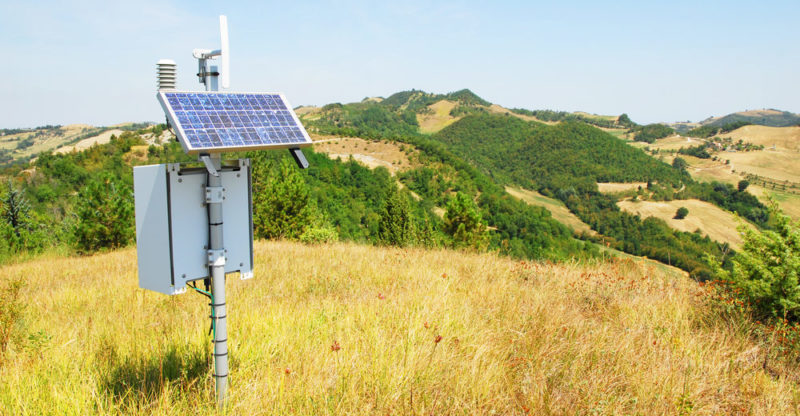 Weather stations record the weather every three hours and in real-time.

Meteorology has very little laboratory equipment of its own, but it does have large amounts of field equipment, arranged in two sets:

Meteorology has the objective of understanding and predicting the behavior of the lower Earth’s atmosphere in a given period of time (usually 24-48 hours). His projections regarding the climate in the coming week, have a high margin of precision and a scientifically verifiable argumentation .

How do you study meteorology? 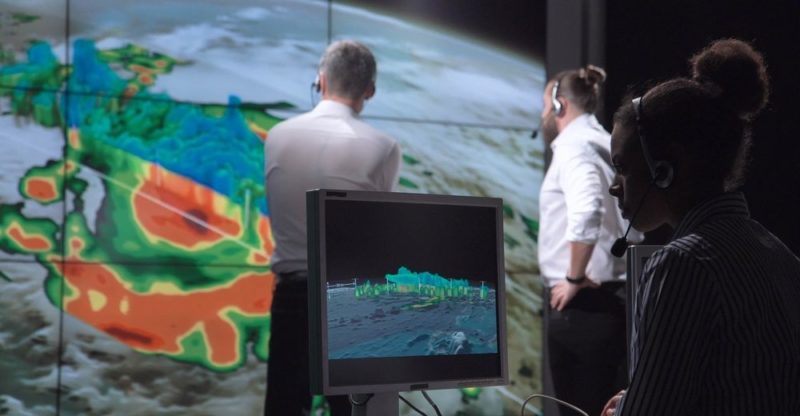 Meteorology has a large field of work in public and private industries.

Unfortunately it is only associated with the television forecast of the weather. On the contrary, it is actually a world reference discipline , which takes 5 years to complete and which has a varied field of work in both public and private industry.

Why is meteorology important?

This science allows the populations to be alerted in time to extreme weather events , such as hurricanes , storms or tornadoes , thus saving lives. Its importance is even greater in this time of climate change, when the seasons can become erratic or unpredictable.

On the other hand, its association with the environmental study and with other human economic activities, is of great help for economic planning . It can be applied in the agricultural area but also in other industries such as transportation, thus avoiding disasters in time. 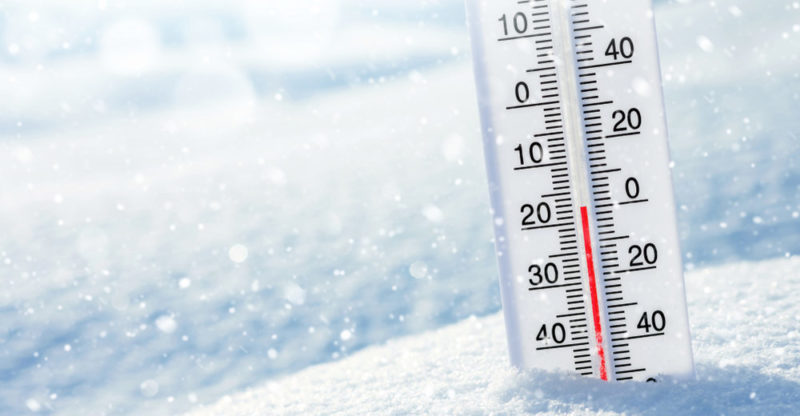 Climatology studies the climate models of the past, present, and future.

Meteorology focuses on predicting the climate in the times immediately to come , studying the forces and phenomena of the atmosphere. Instead, climatology assumes a much longer-term role.

The latter’s job is to study past, present and future climate models . In this way, it allows us to understand the evolution of the climate in the world and to be able to anticipate long-term effects, using statistical rather than predictive values.

The weather forecast is built from the centralized reception of all the data from the different weather stations. In addition, satellite information (if any) of a nation is included.

These observations are repeated every 3 hours , generally, to have the highest possible index of certainty. This is because the climate system is changeable and in many cases, very precisely unpredictable.

The weather forecasts are then analyzed to determine their percentage of certainty and disseminated among the population , so that it is informed. 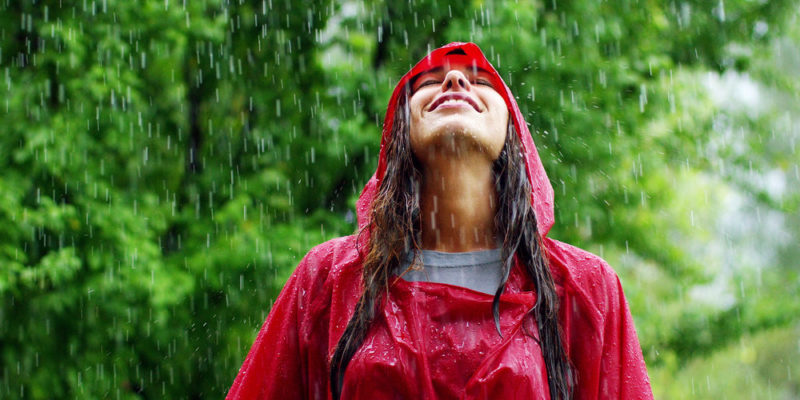 Rain can come as a brief drizzle to a torrential downpour.

The most common meteorological phenomena are: