Moral Values: What is it, definition and concept 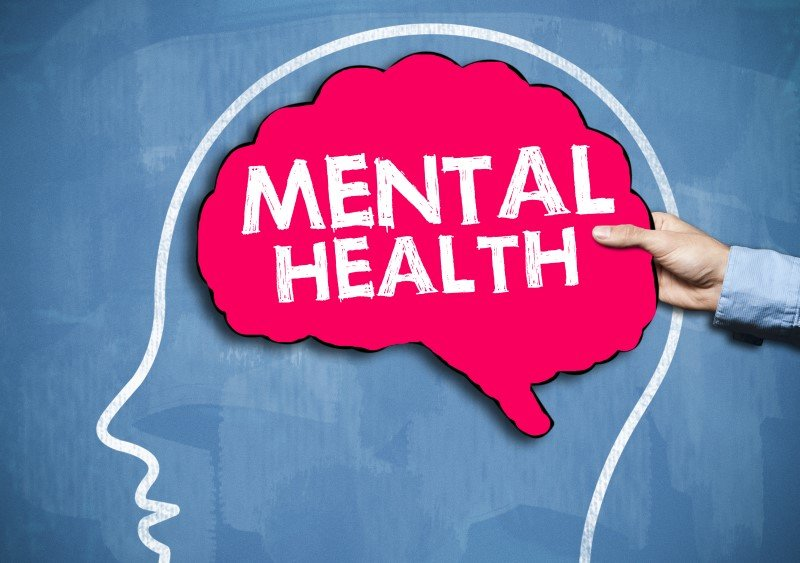 What are the 5 most outstanding moral values?

Moral values are those values that a person acquires based on their experience. These norms or modes of behavior are inherited and transmitted by society to citizens. In addition, they determine how to behave correctly or incorrectly.

Moral values reside in a person, but have been passed down over the years. Specifically through the experiences and situations that an individual has lived. Therefore, it is society that ultimately transmits and determines them as a whole.

Moral values are essential to be able to differentiate what is good from what is not, or what is right from what is wrong.

Sometimes moral values and ethical values can be confused, but they are different. The first are those that a person is acquiring and are related to the society in which he lives, the second with his own way of thinking.

Therefore, moral values will always be guided and determined by the society in which the individual lives.

They are acquired in childhood through parents, teachers and the experiences that are lived throughout life.

What are the 5 most outstanding moral values?

These are some of the most prominent moral values that exist:

That person received an indecent sum of money thanks to the lottery drawing. He decided to share part of his earnings with the neediest in his neighborhood. This is an example of moral courage, specifically we are talking about the generosity of an individual.

This person is not looking for anything in return, what he wants is to share something that he has achieved and that will also help other people who are extremely needy.

Another example would be honesty. An insurance salesperson offers us car insurance. We want insurance with certain coverage but which turns out to be more expensive. However, the insurance broker offers us a better option, more adapted to our needs and at a lower price. Even if he earns a lower commission. It is an example of honesty.