Novel: What is it, Types, Structure, Features, Characteristics and Examples 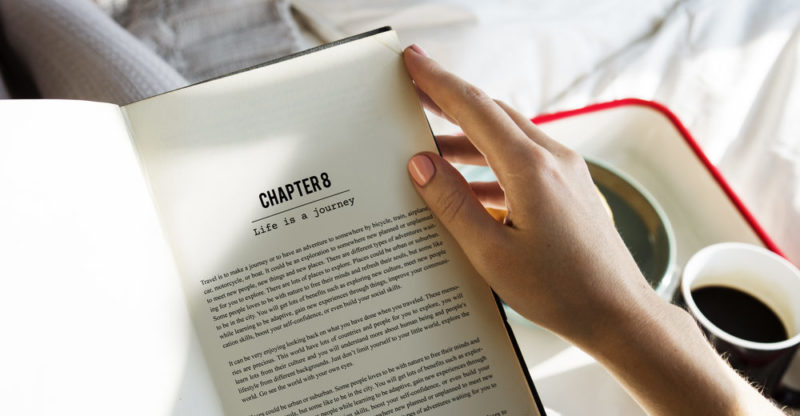 What is the novel?

Origin of the novel

Classification of the novel

Structure of the novel

Elements that make up the novel

Extension of the novel

Difference between novel and short story

Why is the novel important?

We explain what the novel is, the types that exist and what its structure is like. Also, what are its general characteristics and examples.

What is the novel?

The novel is a literary genre , a subgenre of the narrative , together with the short story and the chronicle . It consists of a usually long narrative , of a more or less fictional nature, which is usually told by chapters or segments, in which the voice of a narrator always intervenes .

The novels usually have a complex and abundant plot , in which there are digressions, drifts or twists and turns, and in which there are usually several characters and even different points of view from which the story is told. It is even usual to find secondary stories, subplots, fragments of other texts of another nature in a novel.

There are no exactitudes as to what a novel can or cannot be , especially in contemporary novels, which usually consist of discontinuous, fragmentary, tangential, absurd, etc. stories. Some can even masquerade as letters, documents, or another format. They always have in common that their length is greater than that of stories.

Origin of the novel

The novel has the direct antecedent of the epic genre .

This genre began in antiquity , and the adventures of classic heroes are usually narrated , as in Homer’s Odyssey .

Then it was cultivated during the European Middle Ages with a more or less similar sense.

In this case the fictional adventures of knights errant were told , very common in a continent divided into small enemy kingdoms.

However, novels in a broader sense have existed since the Renaissance . They can even be traced back to the 11th century in Japan .

Classification of the novel 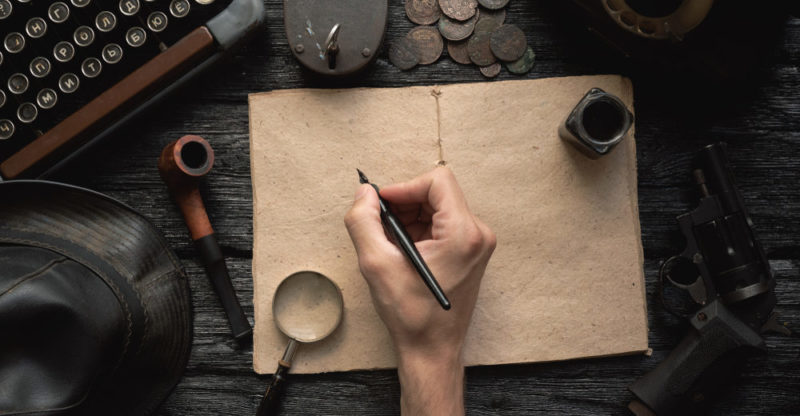 The detective novel tells how a policeman, detective or journalist investigates a crime.

The novel is a diverse genre, multiple in ways whose content is usually classified as:

Structure of the novel

It is usual for the body of a novel to be divided into entries called chapters . In addition, there may be another type of division, called parts, which groups together several chapters. In both cases, they are ways of segmenting the story in an orderly way. They are usually numbered and even titled.

However, a novel can have many and very diverse narrative structures , since it is the realm of narrative freedom. For example, it may not have divisions, or it may also be counted in thousands of tiny entries.

Elements that make up the novel 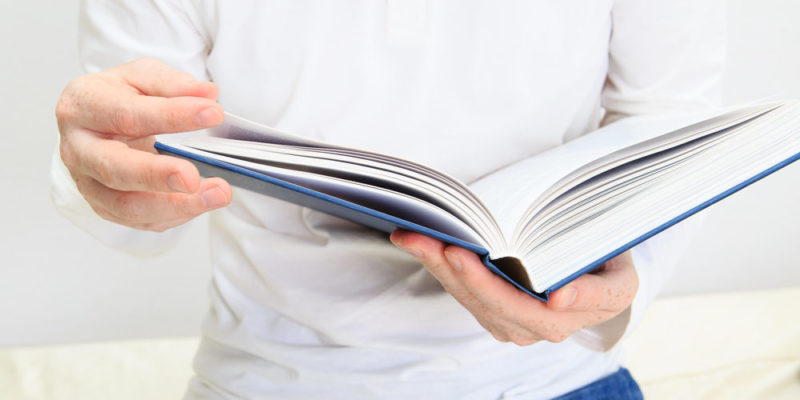 The characters in the novels may or may not be the narrators of the novel.

Typically, a novel has the following narrative elements:

Extension of the novel

It is assumed that the length would have to be greater than that of a story . But for sure there is no single criterion for how many pages it should have.

Until a few years ago the term “ nouvelle ” was used to refer to short novels , of less than 100 pages, which nevertheless continued to present the slow, closed universe and abundant in detail that characterizes this genre. So, in principle, a novel is as long as it needs to be.

Difference between novel and short story 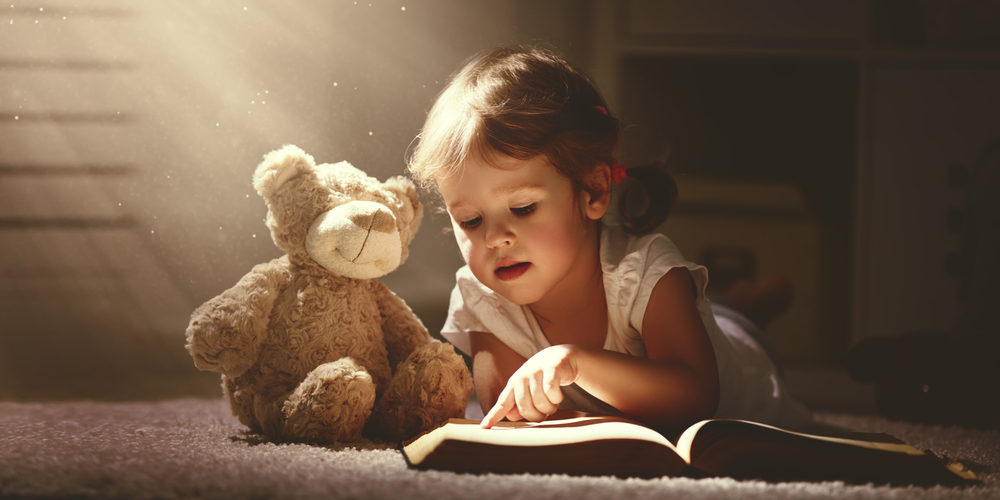 A story is usually read at once and in a linear fashion.

The story and the novel have fundamental differences, which do not refer only to the length (longer in the novel, traditionally) but to the way of reading.

A story is usually read at once , since it tells us a continuous episode in the lives of the characters. It can take place in a day, several days, or over the years, but it must be read linearly to have the final effect, which is usually surprising to the reader.

The novel, on the other hand, can be read for a longer time , more slowly. The narrative comes and goes because it is full of ramblings and more varied explorations of the characters and their lives.

Julio Cortázar, famous Argentine writer, clarified this difference using a boxing metaphor: the story beats the reader by knock out , while the novel wins the fight by points. 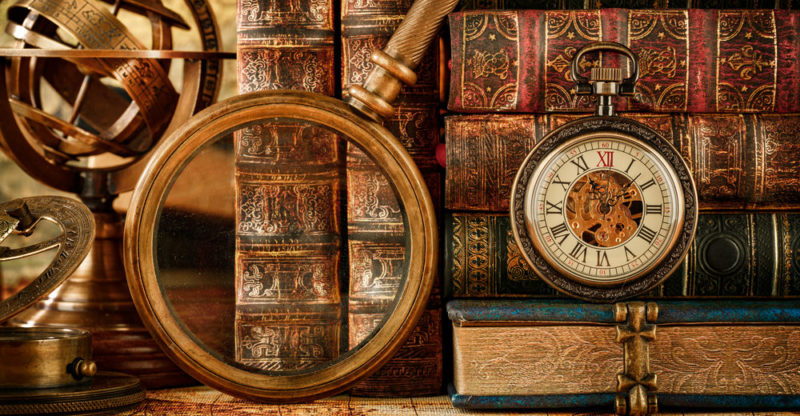 The contemporary novel undertakes the task of counting from fragments.

The contemporary novel is one that is written from the twentieth century . It originates from various revolutions in the way of writing literature , the result of the avant-garde.

It reflects the tensions of the time, and generally undertakes the task of telling from fragments , or discontinuous discourses (unlike a classical or traditional novel, which is linear, direct). In some cases, he uses elaborate allegories using scientific or other speeches .

Why is the novel important?

The novel is the literary genre that best reflects the complexities of human life in its most recent centuries, which is why it has been cultivated more than ever before. On several occasions its death has been predicted, but instead it simply undergoes new mutations and changes, rediscovering itself and continuing in force. 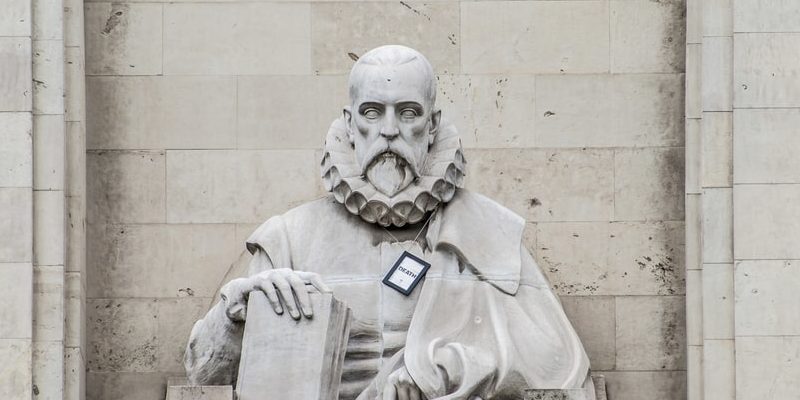 Cervantes is one of the main writers of the Castilian language.

Some famous novelists of the Spanish language are:

Some famous examples of novels are: