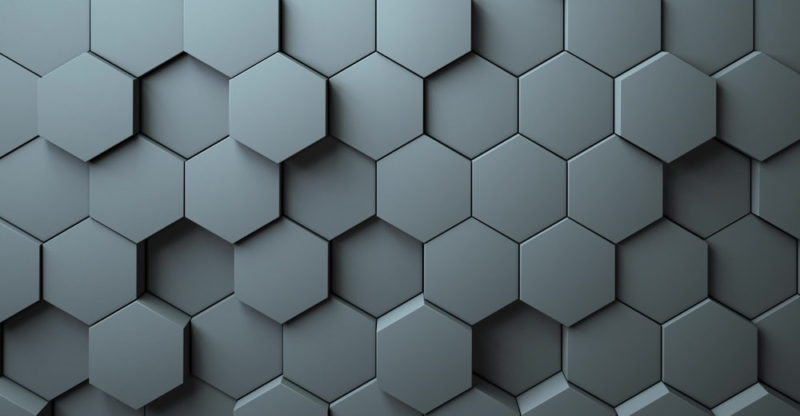 Elements of a polygon

How do you find the perimeter and area of a polygon?

We explain what polygons are and how these geometric figures are classified. Also, what are its characteristics and examples.

A polygon is any flat geometric figure that is composed of three or more straight lines that make up a closed figure . These consecutive lines are called sides and a polygon is also characterized by having three or more angles and vertices and being crossed by diagonals (except for the triangle).

Although many geometric figures are polygons, not all are. Some examples of polygons are triangles, squares, rhombuses, rectangles , hexagons, pentagons, among many others. 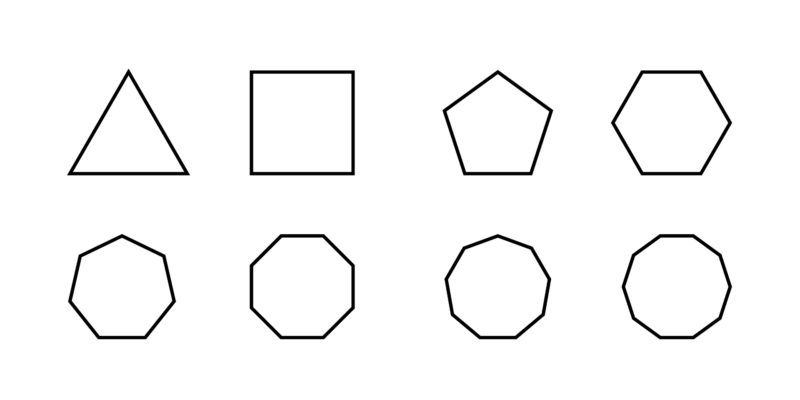 The triangle and the square are examples of polygons.

The main characteristics of polygons are:

Elements of a polygon

All polygons are characterized by having: 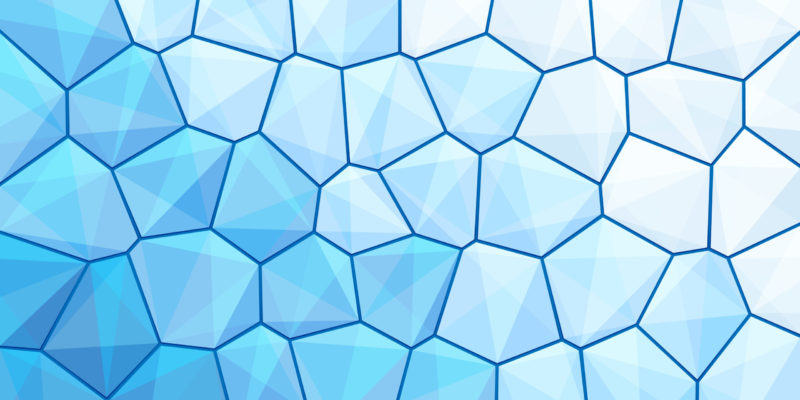 In irregular polygons, the sides are not the same length.

Polygons can be classified according to certain criteria.

According to its shape :

According to the relationship between its sides :

According to the number of sides :

How do you find the perimeter and area of a polygon?

The perimeter of a polygon is the contour of the figure and is obtained by adding all its sides . If it is a regular polygon (whose sides are of the same measure), a multiplication can be performed. In the case of irregular polygons, it is not possible to perform a multiplication because their sides do not have the same length and the addition must be done directly.

To obtain the area of a polygon, the type of polygon with which you are working must be taken into account, since the area is calculated differently according to each type of geometric figure . The formula will change depending on whether it is a triangle, a square, or any other regular or irregular polygon.

In many cases, to find the area of a given polygon, you must break the figure down into smaller figures, find each of their areas, and then add them. 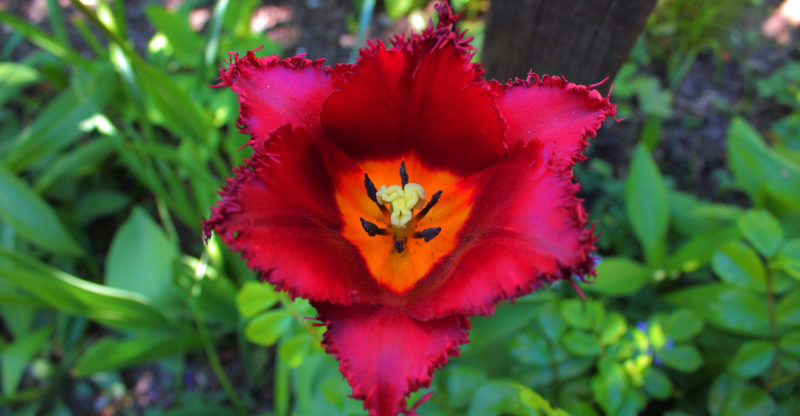 Polygons are present, for example, in the shape of a flower.

Polygons are geometric shapes that are both in nature and creations of the human being . Some examples are: