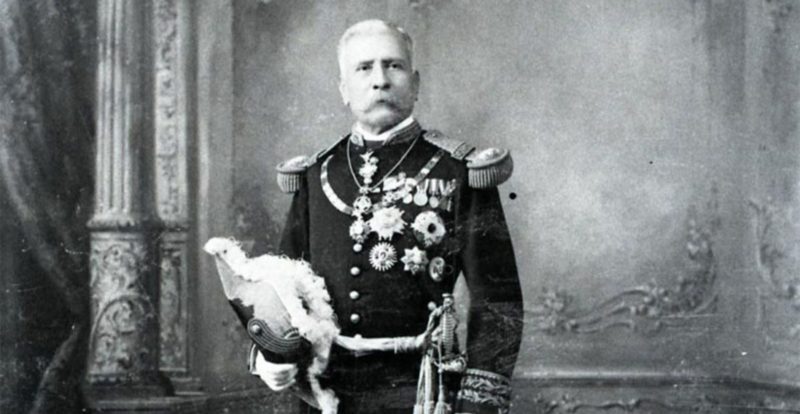 Who was Porfirio Díaz?

Where was Porfirio Díaz born?

Political characteristics of your government

Resignation and exile of Porfirio Díaz

We explain who Porfirio Díaz was, what his personal life and studies were like. In addition, his characteristics and political and military career.

Who was Porfirio Díaz?

His military career was brilliant during the Second French Intervention in Mexico, an armed conflict between Mexico and the European nation that lasted from 1862 to 1867.

However, the last term of Porfirio Díaz was resisted by numerous detractors, among whom was Francisco I. Madero, his main political adversary. The fall of his authoritarian government, known as “el porfiriato”, set the stage for the Mexican Revolution.

Where was Porfirio Díaz born?

Porfirio Díaz was born in Oaxaca, the former province of Antequera , on September 15, 1830.

He was the sixth of seven siblings , children of José Faustino Díaz Orozco and María Petrona Cecilia Mori Cortés.

He grew up in a wealthy family that had declined after the death of his father, a victim of cholera, in 1833.

Porfirio Díaz studied law under the tutelage of Juárez himself.

Díaz began his studies at the Tridentine Seminary of Oaxaca , sponsored by José Agustín Domínguez y Díaz, who later became Bishop of Antequera.

He stayed there until 1846 when he decided to retire and enroll in the Oaxaca Institute of Arts and Sciences. This was due to the influence of the then governor of Oaxaca, Benito Juárez.

At the end of 1850, he was already a teacher of that institution, and a couple of years later he studied law there under the tutelage of Juárez himself.

Díaz’s military career began with the Ayutla Revolution against Santa Anna in 1853. In addition to the liberal cause, he was part of the guerrillas that resisted the federal government in 1855. His participation in this fight earned him a gunshot wound and a subsequent post in the mandate of Ignacio Comonfort.

Again he fought on the liberal side in the War of the Reform (1958-1961) and quickly rose to the positions of major, colonel, and lieutenant general. He was also a candidate for federal deputy.

The Second French Intervention in Mexico called him back to the battlefield. He commanded 30,000 soldiers from Juarez to take Oaxaca as interim governor and resist the French with guerilla warfare tactics.

When the Second Mexican Empire was proclaimed by the invaders, Díaz was forced to surrender and sentenced to life imprisonment in Puebla. After escaping from prison, he managed to gather new troops and fight the conservatives and the French, commanding the capture of Puebla when the French troops had already withdrawn from the country. His side was victorious, Juárez rewarded him with lands and military honors. 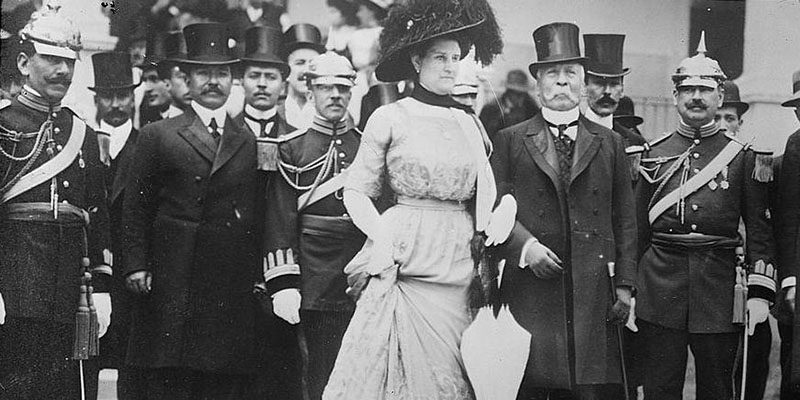 Díaz had recognized love affairs during the war with Juana Catalina Romero and with soldier Rafaela Quiñones, with whom he had a daughter, Amanda Díaz.

However, his first marriage was in 1867, with his own niece, Delfina Ortega de Díaz. He had the permission of President Juárez to dispense the blood relationship.

With her, he had the first child in 1869 and two years later twins, but all died shortly after birth. The exception was the fourth descendant, born in 1873, Porfirio Díaz Ortega. Their only daughter, born in 1875 and named Luz Victoria, also died 48 hours after she was born.

Díaz was widowed in 1880, and in November 1881 he has married again, to Carmen Romero Rubio, from a very wealthy family, with whom he had no offspring.

He ran as a presidential candidate in the 1867 elections, competing against Juárez himself, but was defeated. Díaz returned to present his candidacy in 1871 , competing again with Juárez and Sebastián Lerdo de Tejada.

This new loss to Juárez was not very well received this time, and both Díaz and Lerdo contested the elections. Thus began a new civil war, known as the La Noria Revolution. Its name is due to the hacienda with which Juárez himself had rewarded Díaz for his heroism.

The Revolution culminated when Juárez died in Mexico City, and Lerdo was proclaimed president, first on an interim basis and then after winning the 1872 elections.

The Nerdist government quickly proved unpopular, and although the figure of Díaz in those days was politically very decayed, it was enough for Lerdo to announce his desire for reelection at the end of 1875 to unleash a new civil war: the Tuxpec Revolution.

That conflict culminated in the resignation of Lerdo and the holding of new elections in 1877, in which Díaz was finally elected for the first time. 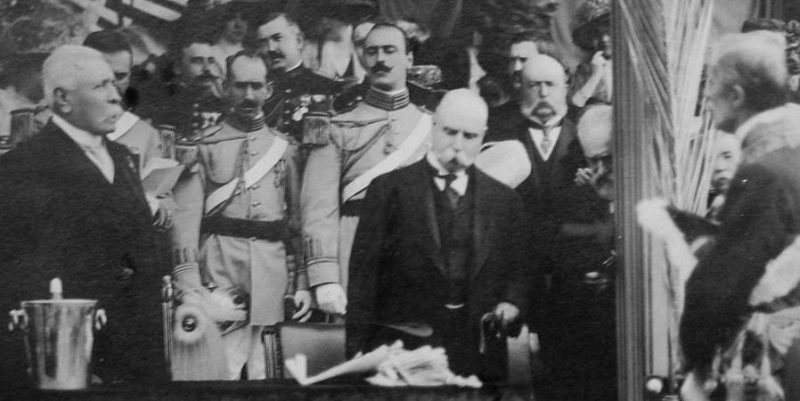 With Diaz’s first term in office, the Porfiriato begins, in which Mexico was under his direct command. The exception was the period 1880-1884, when Manuel González Flores, Díaz’s former Minister of War and one of his most loyal men, ruled.

From December 1, 1884, after being re-elected, Díaz ruled without interruption until 1911.

The precepts of the Porfiriato were peace, order, and progress. It was a regime of national development, which had the support of the United States of America and was philosophically guided by positivism and the writings of Auguste Comte.

This long period of political stability allowed the development of sciences and arts, as well as the imposition of education compulsory, secular, and free. However, the unequal school distribution between rural and urban areas sowed the inequality that later gave birth to the Revolutionaries of the 20th century.

Another important aspect of the Porfiriato was the expansion of the railway network throughout the country. As part of a modernization project, it left more than 20,000 kilometers of lines and even planned one that would connect Mexico with the United States.

This was possible thanks to the numerous foreign investments that felt confident to exploit Mexican natural resources in an environment of stability and tight political control.

Political characteristics of your government 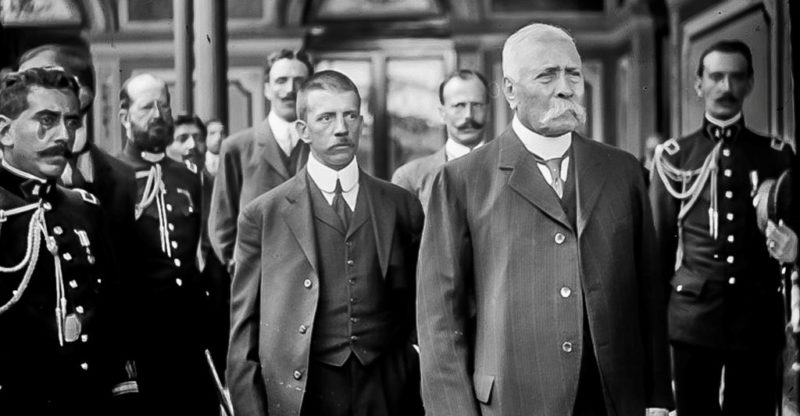 The Díaz government had the following political features:

Resignation and exile of Porfirio Díaz 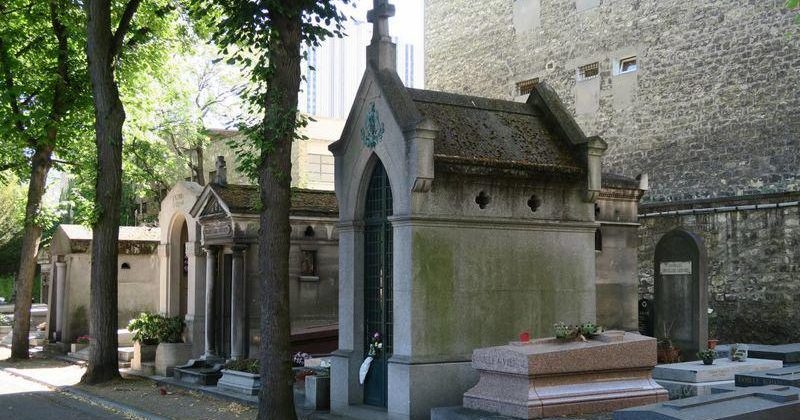 Over time his “ necessary dictatorship ”, backed by progress and modernization, turned him into a tyrant.

The insurrections against him were called by Francisco I. Madero, but they were also caused by the economic crisis. This was due in part to the drop in the price of silver and soon generated discontent.

In 1910 a new civil war broke out, which Díaz could not face given his physical condition and advanced age. Finally, in 1911, he was forced to resign.

Díaz died in exile in Paris in 1915. He was eighty-four years old. At that time, Mexico was engulfed in the internal wars of the Mexican Revolution. 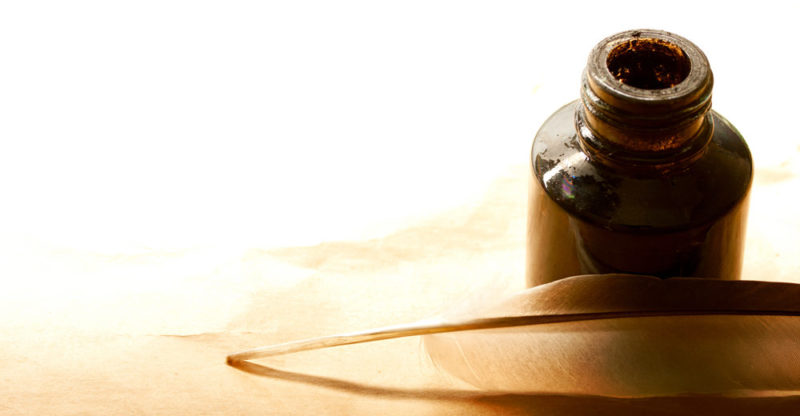 Among his memoirs, Díaz includes thirteen years of military adventures.

Porfirio Díaz wrote his memoirs, recounting his entire life from his birth until July 1867. Also, reserve the first chapter for your ancestors.

They include thirteen years of his military adventures, reaching the moment when he was about to be a candidate for the presidential elections of his country, for the first time.