Semi-Presidentialism: What it is, Advantages, Features and Characteristics 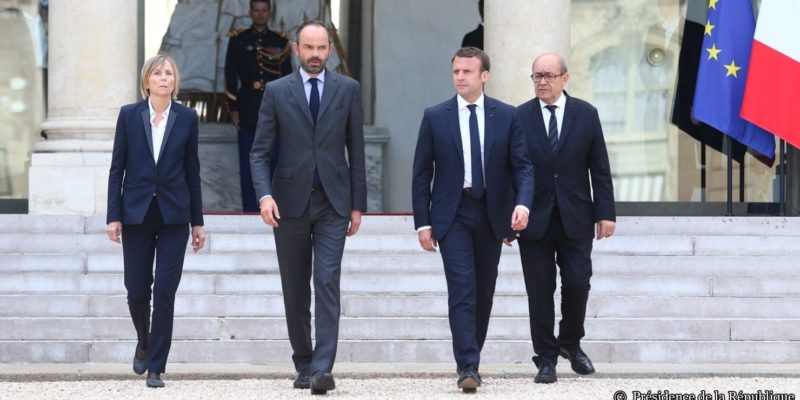 It is not parliamentarism

Countries with a semi-presidential system

We explain what semi-presidential is, how it is classified, and its structure. Also, what are its general characteristics and advantages?

The granting of the head of state to more than one person is known as semi-presidential . In general, these governments have as heads of state a president and a prime minister together with a cabinet. These last two are accountable to the legislature , which can vote to remove them from office.

It is a model of democratic government in which the popular vote can still elect the president of the republic . However, both he and his ministerial train are subject to political evaluation by the legislature or parliament.

It is also known as a mixed system, since it is located in the middle between presidential systems and parliamentary systems. It is also called a two-headed Republic , as its leadership rests with at least two people. 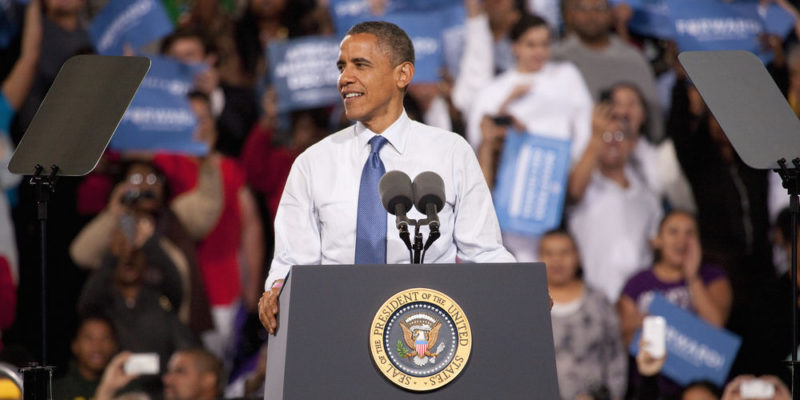 The president’s power is balanced only by the legislative and judicial powers.

Presidential systems are those that deliver political power to a single figure: the president .

This figure can appoint or dismiss ministers , vice presidents and other members of the executive, without internal checks and balances.

Therefore, its power is balanced only with the legislative and judicial powers .

On the contrary, in the semi-presidential system there is also a prime minister and a cabinet with whom the president must share the executive .

It is not parliamentarism 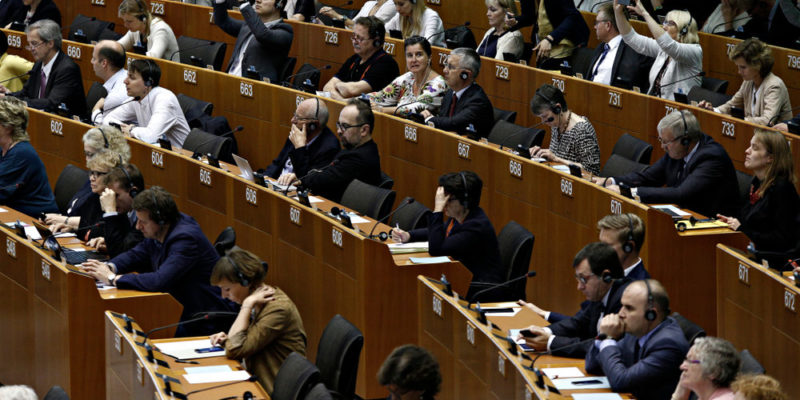 In parliamentarism, the parliament ended up being more important than the monarch.

In parliamentary systems there is a president stripped of real executive powers . These powers are usually concentrated in the prime minister, thus distinguishing between the head of state and the head of government.

This type of government is usually found in republics that come from a parliamentary monarchy . This is because in the previous monarchy , the parliament ended up being more important than the monarch.

There are two forms of semi-presidentialism, depending on its structure:

The separation of legislative and executive powers is an important issue within the power structure of a semi-presidential system.

The president is obliged to govern together with the majority of the parliament , which usually leads to legislators close to the president or his party being elected as prime minister or government minister. Thus, three models of structure are given rise: 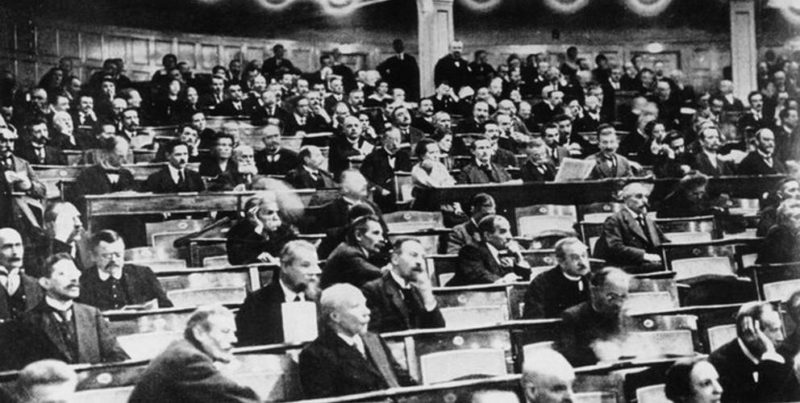 The Weimar Republic had the first two-headed government of modernity.

The first case of a two-headed republic in history took place in the Roman Republic . Power was controlled by two consuls of equal power and equal veto capacity if one of them made a decision without consulting the other.

Taking this background as an example, in Germany at the beginning of the 20th century (1919) a form of political system was attempted that would allow the balance of the powers of the parliament and the president. The result was the first modern semi-presidential republic: the Weimar Republic .

Although this republic soon failed and gave way to the fascist model of Hitlerian Nazism , its model was replicated in France under Charles De Gaulle . Later his example inspired numerous republics throughout the world.

The appeal of this model is that it offers a way to control the excesses of the executive branch in the hands of a single president.

The main disadvantage of this model is the ease with which a divided parliament reaches a state of conflict and stalemate . In these cases, the only solution is the change of the executive. Thus, the political functioning of the republic can hinder and lengthen the processes of the executive.

The exception is those cases where the ruling party and the president’s party are the same. Then there is a procedural agility that, on the other hand, also represents its drawbacks, since the separation of powers that the system would have to defend becomes weaker in these cases. 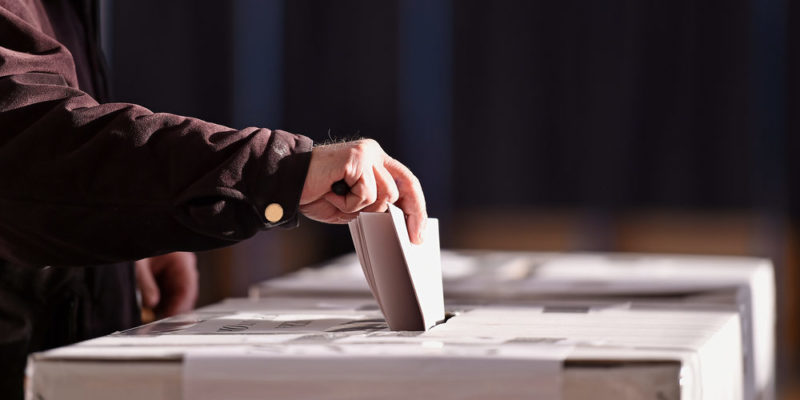 Semi-presidentialism offers a middle way that allows for the popular vote.

Compared to presidentialism, the advantages of this type of model are several. In the first place, an enormous counterweight is made to the executive , who is quite prevented from carrying out maneuvers that give him total power. In this sense, the model defends much more the democratic balance.

On the other hand, compared to parliamentarism, it offers a mixed and intermediate path that still gives power to the popular vote and to the faith placed in the presidential election.

One of the dilemmas of this model lies in the distribution of presidential powers and those that fall to the Prime Minister. In that sense, they are usually established according to two possibilities: 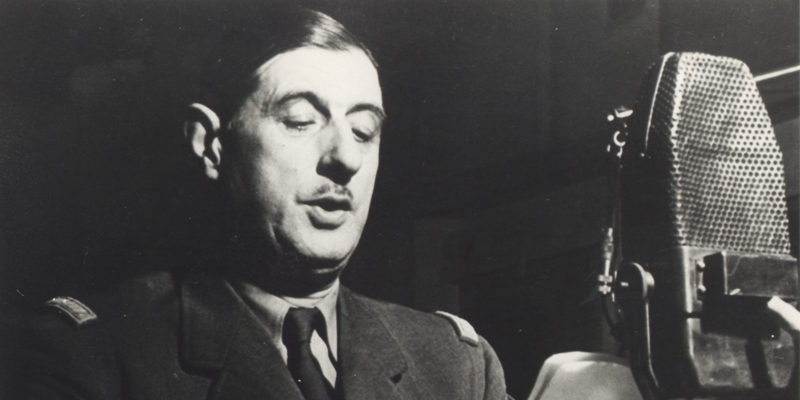 The first historical example of this system was the Weimar Republic (1918-1933) in Germany . Later, it was also observed in the French Republic under de Gaulle (1959-1969), also called the French Fifth Republic. In this case, semi-presidentialism continues to be the current model.

Countries with a semi-presidential system

Today there are the following countries with a semi-presidential system: