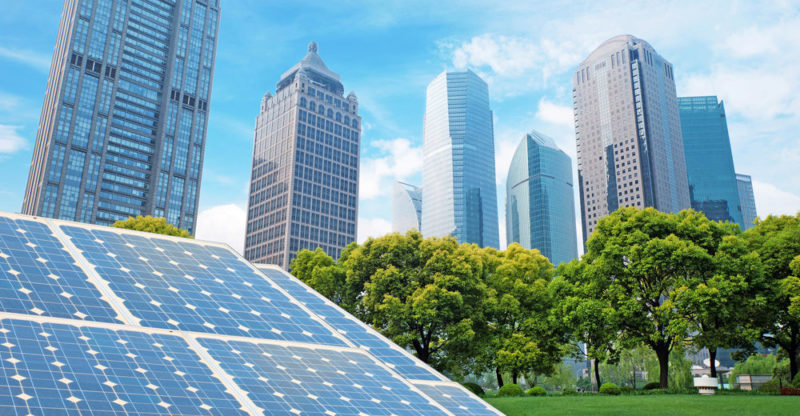 What is a sustainable city?

How does a sustainable city work?

Sustainable cities and the third world

The UN and sustainable cities

We explain what a sustainable city is and how this model works. Also, what are its general characteristics and examples.

What is a sustainable city?

A sustainable city or sustainable city (sometimes self-sustaining city) is a model of an urban center that makes a rational use of the natural and technological resources that its population requires.

These cities guarantee an environment of adequate habitability without compromising the stability of future generations of inhabitants . In general, these are cities capable of balancing their environmental, social and economic needs.

The idea of sustainable cities comes from the doctrine of sustainable development , which is the aspiration to a development methodology for human society that does not pollute or destroy the planet . In this way, it is prevented from becoming uninhabitable for future generations in exchange for immediate riches.

This is a need that arose at the end of the twentieth century , when the long-term environmental impact of human industrial activities began to become apparent . An example of this impact is climate change due to the massive emission of greenhouse gases .

Thus arises the idea of thinking about self-sustaining cities, that is, city models that reduce their environmental burden and care about their durability over time .

The depletion of raw materials is a red flag.

Sustainable development is a necessity for post-industrial humanity , which is beginning to understand its traditional development model as unfeasible.

It consists of the indiscriminate exploitation of natural resources and continuous damage to the world ecosystem .

The depletion of raw materials , ecological imbalance and climatic changes are warning signs.

This situation will worsen if there is no change in the emission levels of greenhouse gases ( CO 2 , CH 4 , etc.) mainly due to the burning of fossil fuels.

This means that a new model of industrial activity , mass transportation and above all the generation of electrical energy is necessary , and that constitutes a real challenge for contemporary humanity.

There is no ideal of a sustainable city , nor a single model to which they must adhere. On the contrary, sustainable cities are those that achieve their own model, their own path towards self-regulation and sustainable development. They take into account the own and sometimes unique conditioning factors of its geography , its population and its history .

How does a sustainable city work? 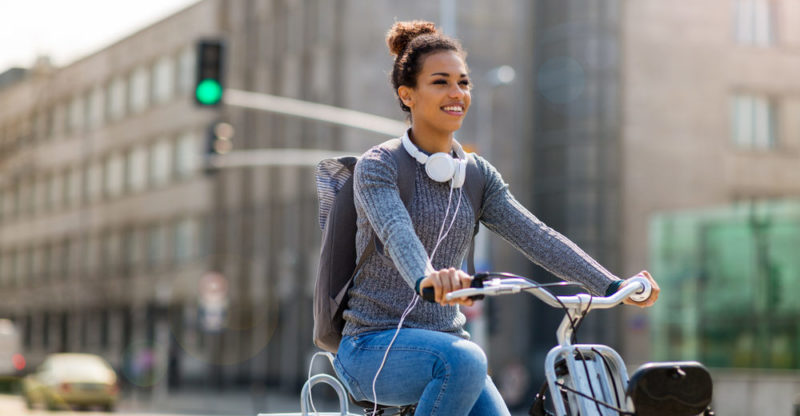 Displacement in the city should be done in the best possible way.

A sustainable city is governed in principle by the following guidelines: 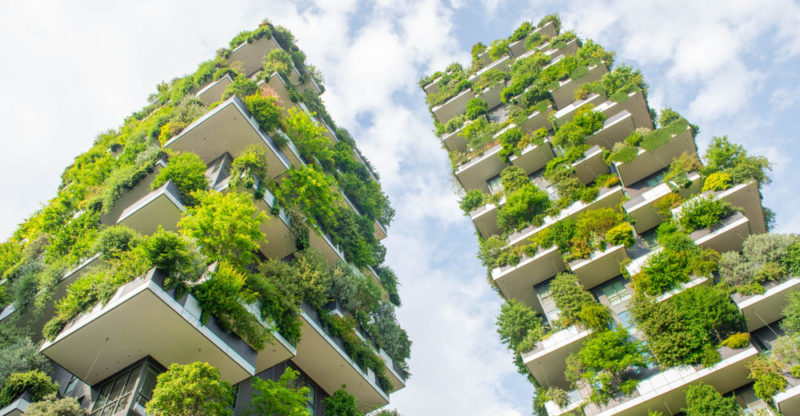 Vertical gardens are a way of integrating nature into the urban landscape.

Some keys to achieving a sustainable city have been discussed, such as:

One of the great problems of cities is the enormous amount of garbage they generate . And even worse if you do not separate between recyclable and biodegradable elements.

Any city that boasts of being eco-friendly must implement measures (in many cases unpopular) to reduce waste , as well as important measures of sanitation and reuse of sewage. 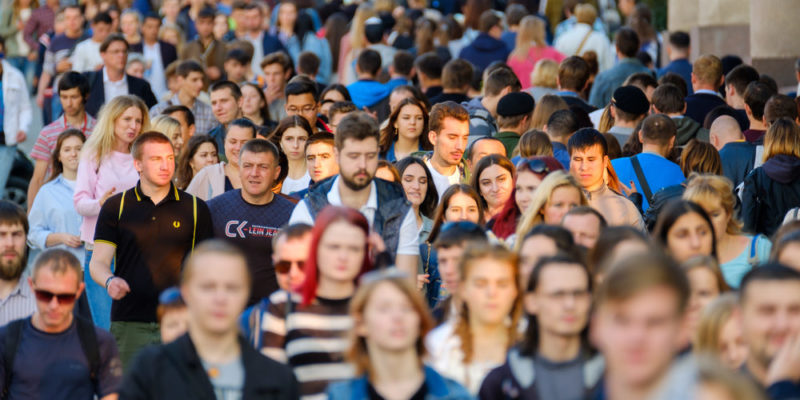 Another major drawback of today’s cities has to do with the global growth of humanity, which now exceeds 7 billion individuals .

Half of the population lives in large urban centers , especially in the West . It is estimated that by 2050 this figure will comprise two thirds of humanity.

In the communities that meet certain ordinances to that effect they are given a certificate of sustainability. It can be awarded by the central government or international committees . It is a testament to their efforts to preserve urban life for the future.

Sustainable cities and the third world 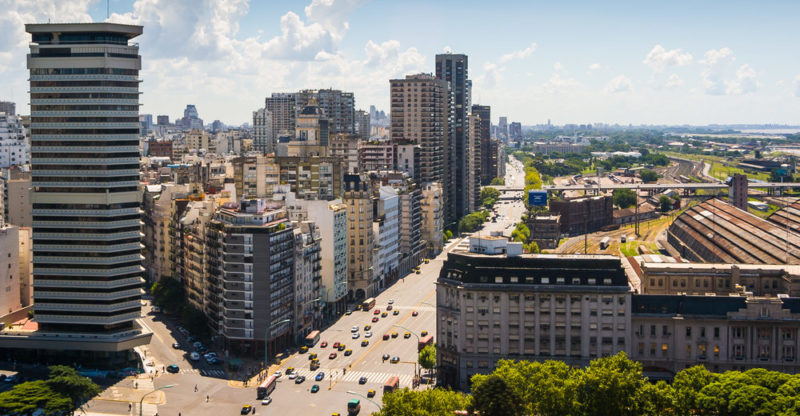 Sustainability is not a priority in third world countries.

One of the great challenges of urban sustainability is constituted by the cities of the « third world» . Its late development implies the inability to meet important environmental regulations and measures.

This is because they are not a priority in the face of much more immediate situations : urban misery, high crime rates, incompetent democracy , violence, socioeconomic crisis, etc.

The UN and sustainable cities

One of the great promoters of sustainable development in cities is the UN, and especially its Development Program. Among its goals is the transformation of the global urban environment.

Its objective is to promote a gradual change towards more egalitarian societies , with greater protection for the weak and that actively undertake to reduce their negative environmental impact. 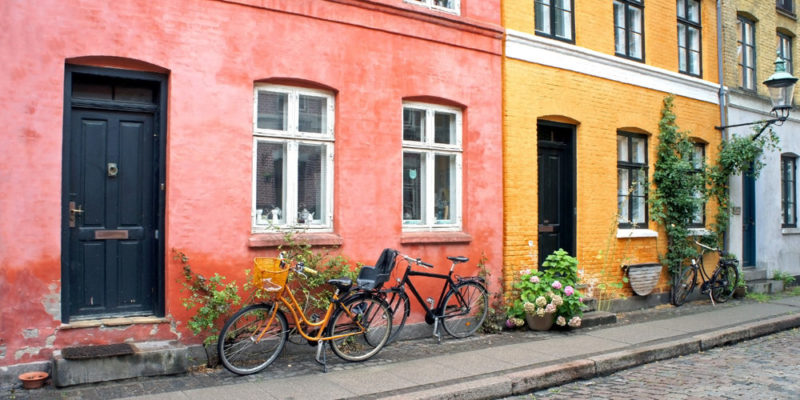 Copenhagen is one of the most sustainable cities.

The most eco-friendly cities in the world are currently: