Global City: What Is It, Types, Characteristics, Features And Examples 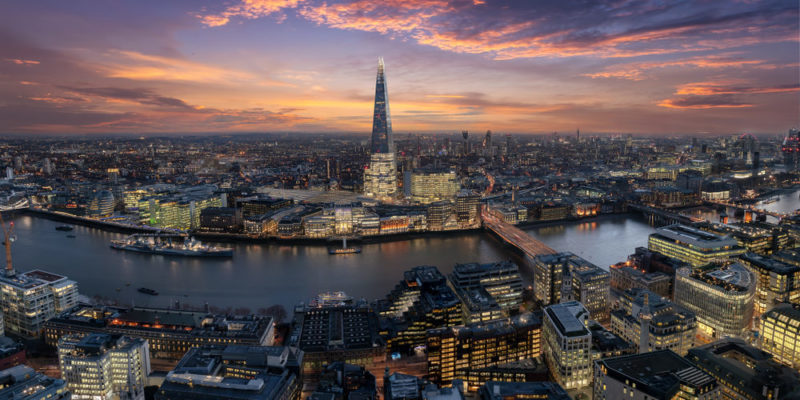 What is a global city?

Origin of the global city concept

Typical features of a global city

Why are global cities important?

We explain what a global city is, its typical features and the challenges it faces. Also, what are its characteristics and classification.


What is a global city?

The global city, alpha city or world city is called the cities endowed with relevant competitive advantages and that serve as the axis of a globalized economic system . They are cities forged by the double effect of a constantly growing urbanization, and the pressures of the economic and social process of globalization .

Global cities are generally cities of international importance and renown . They occupy an extensive urban platform (and therefore with a huge population ) and play an active role in the economic, social and technological flow in their region, or even on the planet .

These types of cities are contemporary equivalents to the city-states of antiquity . In fact, many of them have political and administrative autonomy, or even their own Constitution that determines their laws .

In short, they are relevant cities for the world order , that is to say, model cities of contemporary global capitalism .

Origin of the global city concept

The concept of “global city” was coined by the sociologist Saskia Sassen in her book The Global City (1991).

In it he refers to London, Tokyo, Paris and New York , as opposed to the term “megacities”.

However, it is the Department of Geography at Loughborough University in the United Kingdom that is the main promoter of the term, which should not be confused with that of “Global Village” .

Typical features of a global city 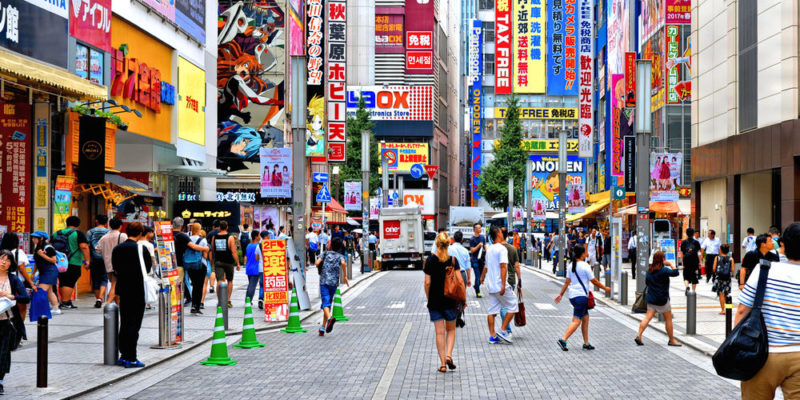 The typical features of a global city are:

The main challenges for global cities have to do with reconciling local and global pressures . In them, the cosmopolitan, fast and delocalized world of telecommunications and global finance confront each other with the more domestic, traditional and indigenous world of the local.

Globalization has a double effect on the communities exposed to it . On the one hand, it promotes a capitalist cosmopolitanism based on consumption and multilateral business models. But it also motivates a return to the values of nationalism , ethnicism, xenophobia and fascism .

On the other hand, after the attacks in Asia , Africa , Europe and the United States, paranoia has been unleashed about the possible omnipresence of terrorists . This places global cities under constant international threat and, therefore, under constant surveillance and supervision.

Why are global cities important? 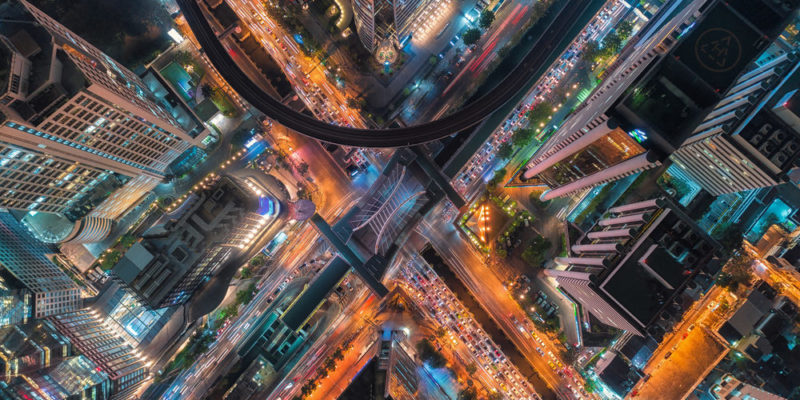 The most complex innovation processes take place in global cities.

Global cities are the ones that best enter the panorama of globalization . They are integrated into the world dynamics of economic exchange, cultural and demographic flow and new technologies .

In this sense, they are the urban spearhead of the new millennium : the most complex innovation processes , the scientific-technological summits, take place there. They are the ones that invest the most in university research and that concentrate the most transnational capital.

There are various studies on the subject, each with its own scale. For example, the study “Foreign Policy” (2008) , carried out by the magazine of the same name, evaluated the main cities of the world based on five specific areas:

With these data, he developed a ranking of the 65 cities that could be considered global. In 2010 this study was updated and called “The Global City Index”.

The much better-known GaWC study (1999) from Loughborough University used its own methodology that defined the criteria for considering a city worldwide. Their results were classified into three types of cities:

In addition, it drew up a list of potential world cities (3 points) , cities with medium potential for it (2 points) and cities with low potential (1 point).

This last study was repeated in 2004 , at the same institution, with similar results, and again in 2008, making its results even more specific by dividing each category (alpha, beta, gamma) into three subgroups: Alpha ++, Alpha + and Alpha (and so on). This study was done again in 2010 and 2012. 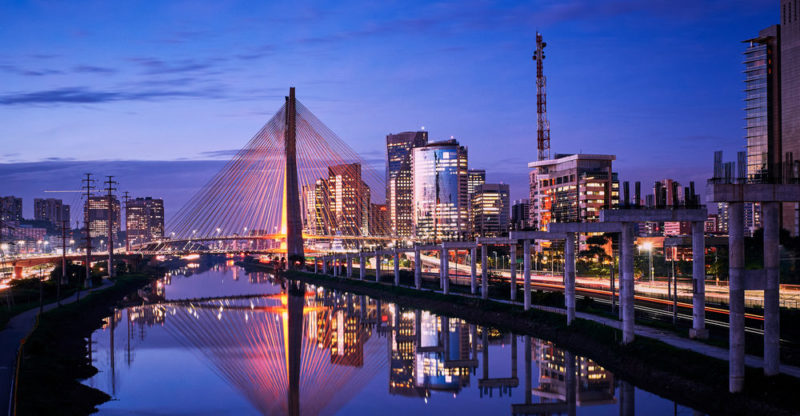 Without becoming Alpha, cities like São Paulo have great importance.

Beta cities, according to the GaWC study, are those that do not yet accumulate the critical mass to rise as axes of regional or international influence in the midst of the globalized panorama. However, they are not negligible in an evaluation of it.

This means that they are in transition towards globalization , but that they are highly industrialized cities, with a large population and a significant state or national presence. 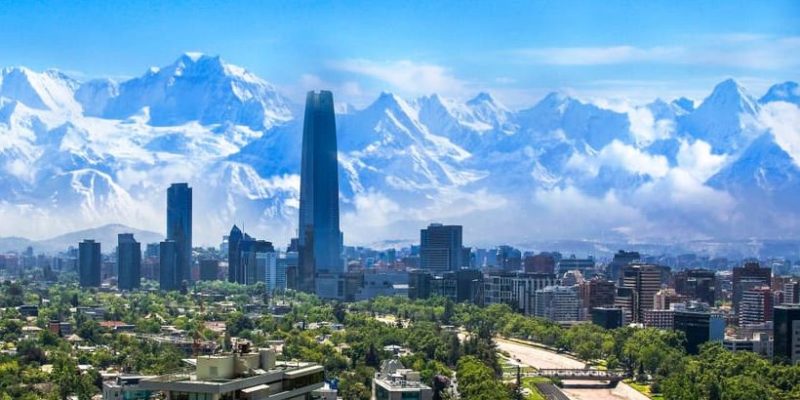 Cities like Santiago de Chile are important but not globally.

Gamma cities are still a long way from being global cities. They are still anchored in economic , financial and sociocultural processes typical of the 20th century or the entry into modernity .

They are generally capitals of the so-called Third World . Although they are important urban centers, they are not really key pieces of the global economy, nor do they participate too much in events of international magnitude, nor do they have a notorious cultural influence on the region.

Global cities are, in functional terms, post-industrial cities . In which high-level tertiary functions predominate: financial, bureaucratic, IT and technological.

In this they are distinguished from cities anchored to mechanisms of production (primary) or manufacturing (secondary), still linked to the processes of the Industrial Revolution .

In this sense, global cities obey the technological revolution of the late twentieth century. 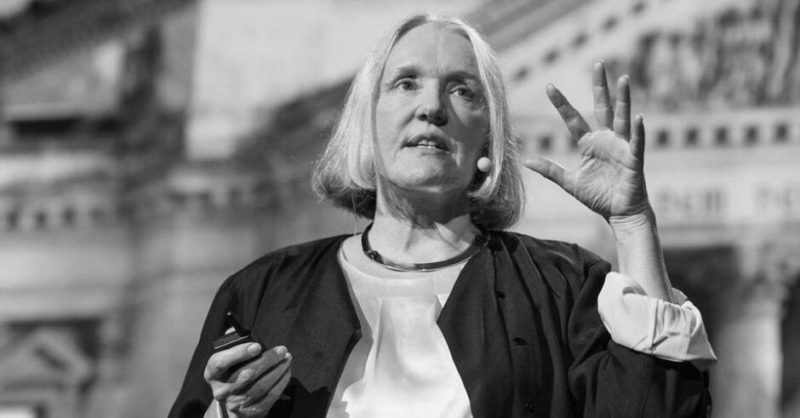 Saskia Sassen is the author of the book The Global City.

He was born in The Hague, the Netherlands, in 1949 . She is a Dutch sociologist, writer and teacher, winner of the 2013 Prince of Asturias Prize in Social Sciences .

She is the author of La Ciudad Global (1991, republished in 2001) , a book in which she proposed her model of study and understanding of globalization from economic, social, political and cultural perspectives. 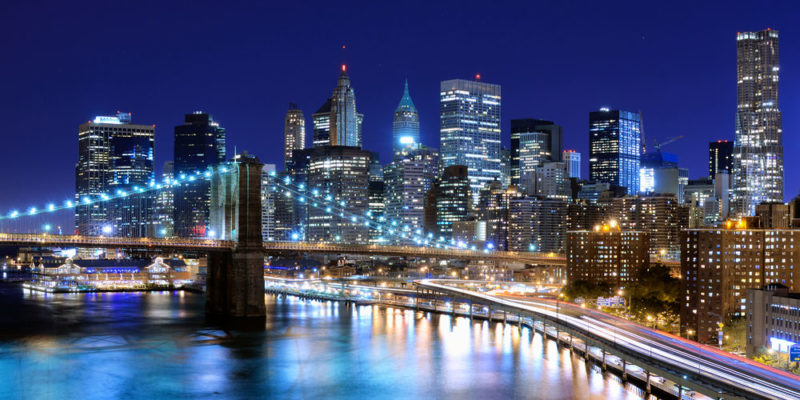 In his book, Sassen proposed Paris, London, New York, and Tokyo as examples of global cities. However, it is considered that cities such as Chicago, Frankfurt, Hong Kong, Los Angeles, Milan, Singapore, Sydney, Beijing, Dubai and Seoul could also be considered alpha cities.