The Ultimate Guide to Google Fit vs. Fitbit 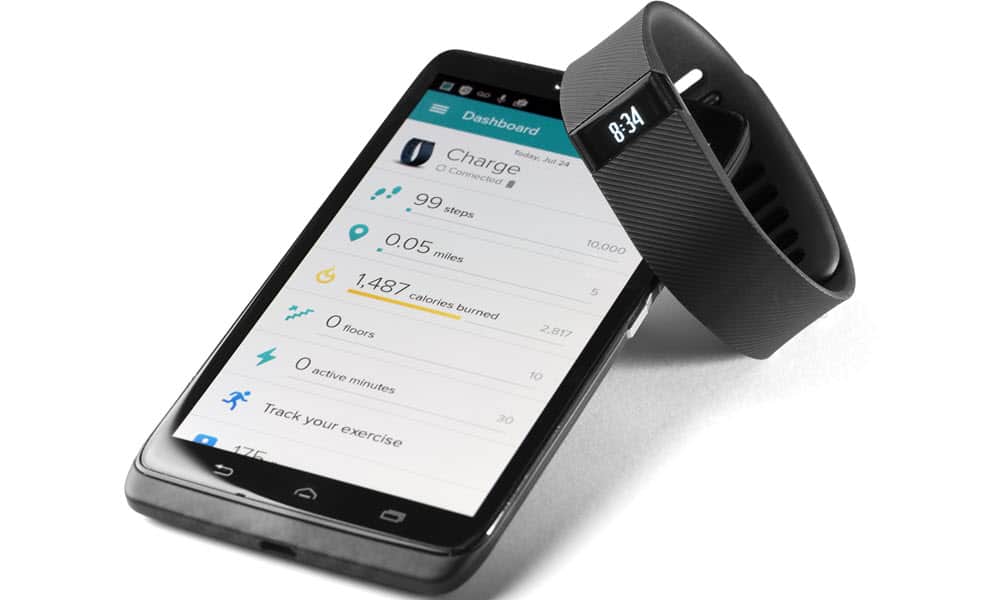 Can I Use Fitbit's App Just By using my phone and without a Fitbit device?

When it comes to fitness apps, the user interface is a crucial factor because fitness apps display a lot of data, and it is essential to know how they display it.

Google Fit has a very minimalist interface that uses rings and charts to show complex information straightforward way. I also liked the in-app color options, which improved the overall aesthetic.

On the other hand, Fitbit is no slouch either, and it comes with a pretty good user interface. It also uses the rings and charts to display the data, but I liked Google Fit’s implementation, which looks cleaner on screen.

When you look at the data, both apps display tons of data on the screen, giving you an idea of your activity level. Overall, both apps have an excellent user interface, but I liked the implementation of Google Fit. 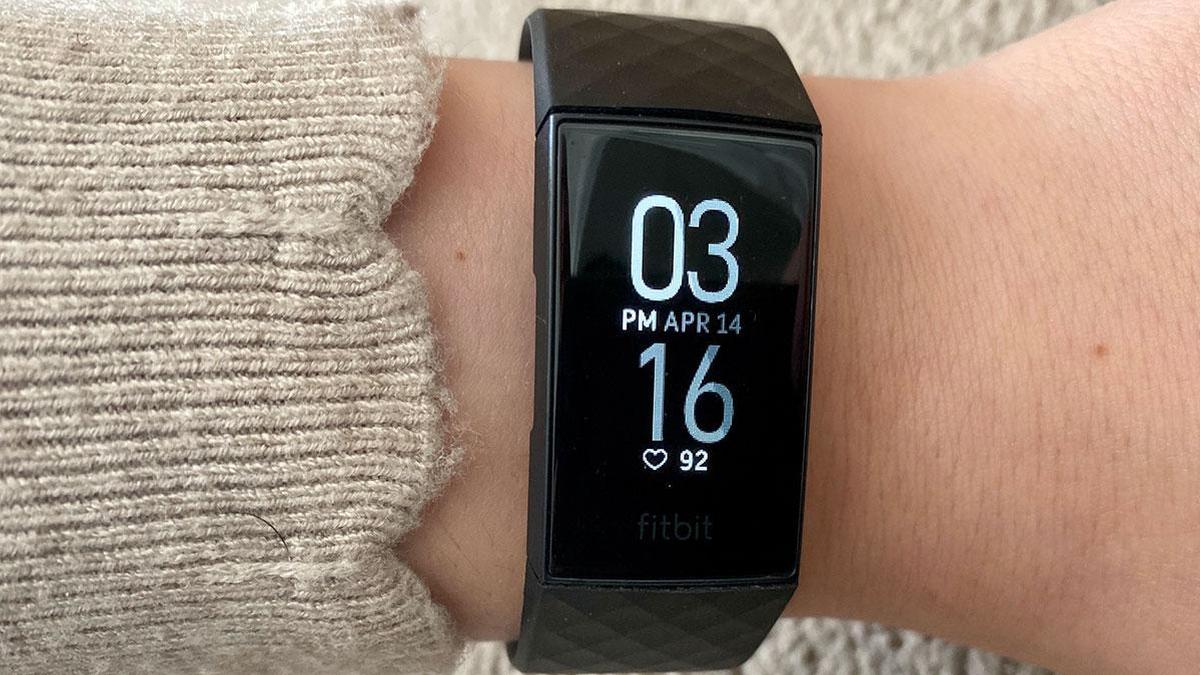 One of the main aspects of any fitness app is its tracking capabilities, and if the app isn’t good at tracking, there’s no point in using it. Luckily, both apps, Google Fit and Fitbit offer tons of tracking features that you can use. Let’s take a look at them.

Google Fit comes with a workout journal where the app keeps track of all your workouts. It also tracks distance traveled and calories burned.

You can also use the app to track your exercise, step count, and running pace. In addition, the app also generates activity reports to help you learn more about your overall activity level.

Fitbit is also equipped with many tracking functions and has a training diary to keep all the records of current and past training sessions. Like Google Fit, it also tracks calories burned, step count, exercise tagging, etc.

However, the Fitbit app can’t measure a pace, which may be a deal-breaker for some people.

Can I Use Fitbit’s App Just By using my phone and without a Fitbit device?

The answer is yes, and it’s called Fitbit MobileTrack.

For more features, advanced, and more accurate data, you need a Fitbit smartwatch or bracelet for the Fitbit app or a Google Fit compatible device for the Google Fit app.

Google Fit and Fitbit can track different activities, but how accurate they are with tracking.

If you don’t use activity trackers, the apps use sensors like accelerometers and GPS to track your workouts. In most cases, these sensors can collect accurate data, but there are cases where the data can be accurate.

For example, if you use your smartphone to track your walk near buildings or enormous structures, the GPS signals will be weak, resulting in inaccurate readings.

Overall, both apps are good at tracking, and you can get pretty accurate results most of the time. If you need more accurate tracking, get a good activity tracker as they are far more accurate than smartphones.

If you plan to use an external fitness tracker with these apps, you must consider this factor. In terms of support and compatibility, the Fitbit app can only be used with the Fitbit wristbands and watches, and there are no exceptions.

On the other hand, Google Fit is a more versatile app and works well with many smartwatches and fitness trackers, including the Fossil Gen 5, Skagen Falster 3, Xiaomi Mi Bands, and other Wear OS devices.

Google Fit and Fitbit are two great fitness apps, and both offer tons of great features. I think Google Fit has the edge over Fitbit due to its clean UI when it comes to UI. Both apps are the same, but Fitbit beats Google to track nutrition when it comes to tracking.

Google Fit is better than Fitbit in terms of support and compatibility as it supports more fitness trackers.

You have to decide which features you prefer. The Fitbit app is a no-brainer for you if you have the Fitbit tracker. If you have other fitness trackers, you can use Google Fit.