Time - What does it means according to physics and philosophy, and its characteristics 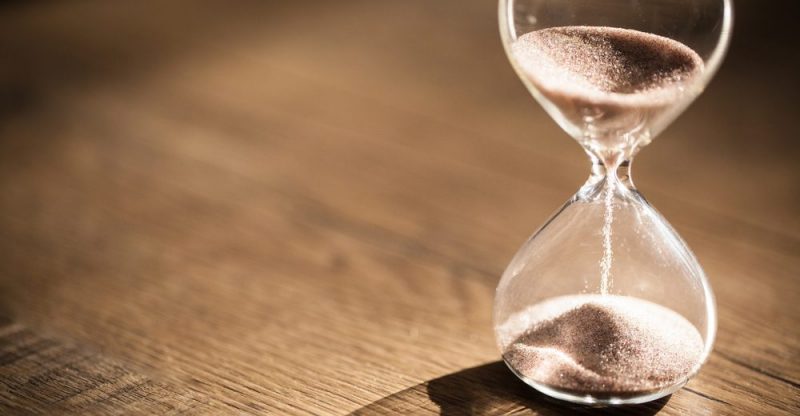 Time and other conceptions

We explain what time is, the different meanings it has according to physics and philosophy and what its characteristics are.

Time is, in a general sense, a physical magnitude that is used to measure the duration, simultaneity and separation of facts and events. This makes it possible to order events in a sequence, from which the notions of past, future and present emerge.

The term “time” comes from the Latin tempus, which means “extent” or “measure”. Time is thought of as the duration of the states of things that are subject to change.

Whether from philosophy, physics, quantum mechanics or the theory of relativity, it is problematic to find a single answer about what time is (its ontological condition), how we know it (its knowability) and what are its properties and its relation to space.

On the other hand, time is a unit of measurement of daily use. The development of the life of human beings is mediated by the transition between one moment and another of their daily, historical and social life.

From physics it is possible to define time as the separation of events that are subjected to change. It is also understood as a flow of events.

In this way, events are organized in sequences that determine their belonging to past, present and future time.

The International System of Units determined the second (S) as the basic unit of time. This determination constitutes the common point between the different conceptions of time:

Time is one of the central axes of philosophy. From Antiquity to the present day, different philosophers and thinkers wondered about the nature of time, if it is something real, if it is measurable, if we can know it or even if we can talk about time, whether it exists or not.

Philosophical investigations regarding time usually address their object of study in relation to space. Among their points of discussion, we can distinguish the following issues:

Among the different responses to these concerns, it is worth noting the canonical ideas of some historical philosophers.

Time and other conceptions

Science and philosophy are the disciplines that worked the most at the time, but also other branches of science meditate on the issue. Theology, politics or sociology approach time from their particular approach.

Finally, we can mention another meaning of time, which refers to atmospheric weather: the state of the atmosphere at a given time and place.

The weather depends on factors such as atmospheric pressure, temperature, cloudiness, wind and humidity, among others.