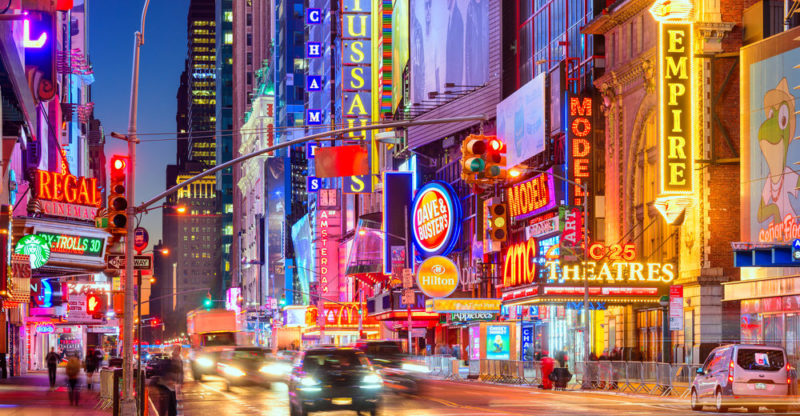 What is visual pollution?

Where does visual pollution occur?

We explain what visual pollution is and what its causes and consequences are. In addition, its general characteristics and examples.

What is visual pollution?

Visual pollution is understood as the presence in a landscape of graphic or visual elements that do not belong to it and that interrupt its aesthetics, violate its overall perception and/or hinder the beauty of the environment.

This type of contamination can occur in both rural and urban environments , and has to do with the presence of non-architectural elements, such as signs, antennas, cables, poles, advertisements , railings.

These and many other possible factors generate aggressive, invasive and uncontrolled visual stimulation , that is, inharmonious.

Visual pollution affects the quality of life in a notorious and considerable way, transmitting sensations of chaos, aggression or carelessness . In addition, its elements disrupt the panorama of the landscape, much as a garbage dump next to a beautiful forest can do .

The idea that visual contamination could exist began to be popular around the 1960s in the United States.

In 1965, a law was enacted to regulate the type of advertisements that could be allowed on highways and federal highways in the country, given that they constituted an element that disfigured the landscape and also distracted drivers. 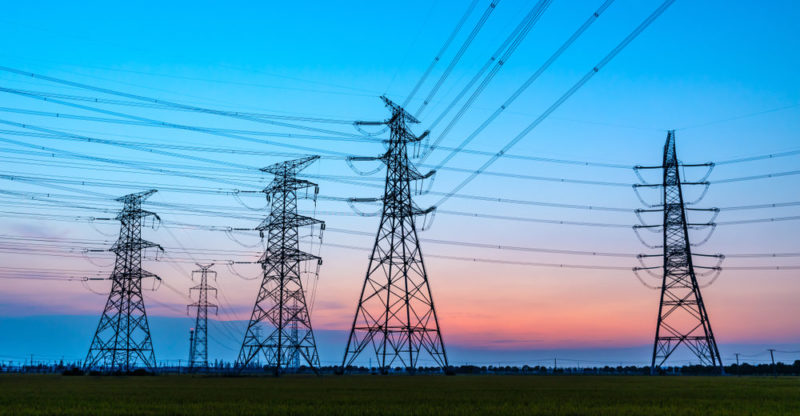 Wires and poles obscure the view of an attractive landscape.

Like other forms of pollution, visual pollution is usually a consequence of human activity .

For example, advertising , urban expansion, industrialization and even agricultural life leave visual traces that are not designed to interfere as little as possible with the perception of the environment, but sometimes quite the opposite, to stand out as much as possible in it.

This ends up distracting from what could be a friendly or peaceful environment , or hindering the vision of an attractive landscape, often devaluing the properties or making them less attractive to the visitor.

Visual pollution does not have a very serious effect on the environment or on animals , since it is a fundamentally aesthetic phenomenon, of perception.

In human beings , on the other hand, it is associated with psychological factors such as increased stress , which significantly deteriorates their living, working or development conditions.

In addition, in a socioeconomic field, visual pollution has a negative impact on tourism and recreational activities, turning hostile environments that should be harmonic or friendly. 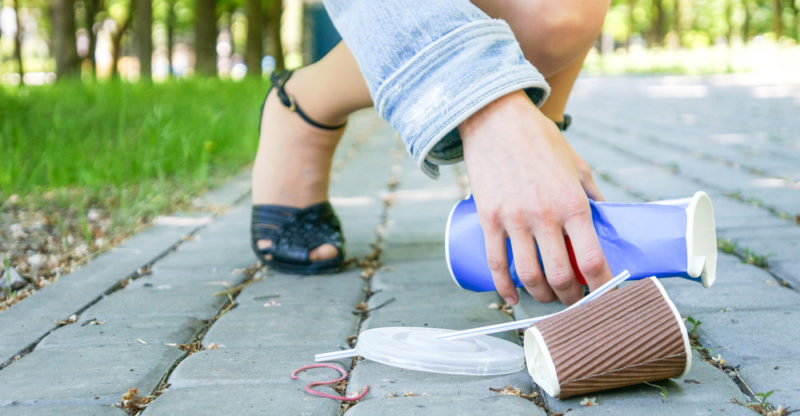 Visual pollution can be of various types:

Where does visual pollution occur?

This type of contamination can occur in practically all environments : in urban landscapes such as cities , towns, etc., in parks, green areas or transit areas, or even in rural areas where population density is low.

One can also speak of visual pollution inside a building , such as a train station, through which large numbers of people circulate. 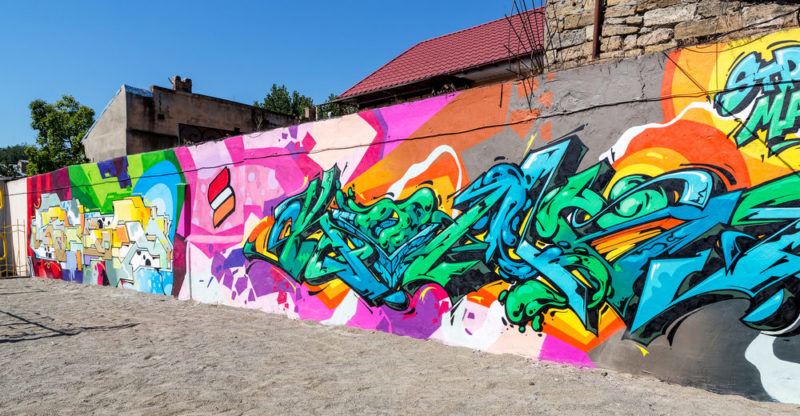 Graffiti seeks to be part of the urban landscape.

Graffiti can be a difficult case to analyze in terms of visual pollution.

Many graffiti are visually aggressive, baroque or flashy , but they are part of an artistic trend known as “Street Art” or Street Art.

His illustrations even seek to be part of the urban landscape and redefine it, add discourse and make it more interesting.

On the other hand, many graffiti that barely consist of a signature , obscene or protest messages, constitute a visual element that bursts into the city and deteriorates the quality of the landscape.

The latter would have to be deleted periodically, but who decides what is the limit between one and the other?

The difference between a bold ad and a polluting visual usually depends on the context . The same poster can be perfectly fine on a corner of a busy city, but be intolerable in the middle of a municipal park.

Ultimately, it is about moderating the amount of information with which people are bombarded in their living environment and delimiting the spaces that are conducive to it and those that, on the other hand, must be kept safe.

This becomes a more complex dilemma when considering the sums of money behind the advertising world. 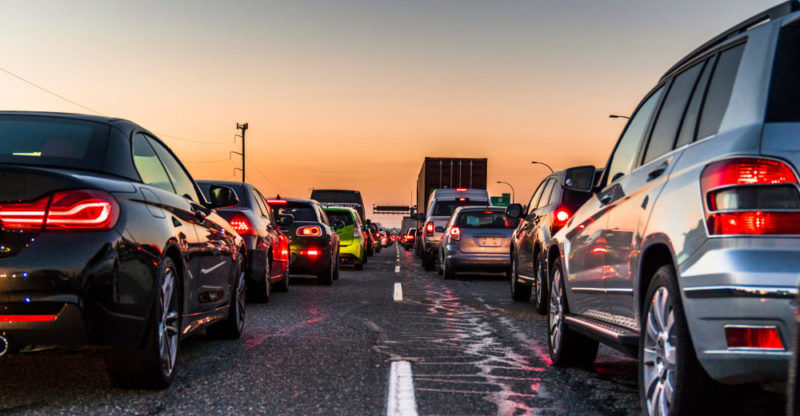 Just as there is visual pollution, there is also auditory, sound or acoustic pollution, which consists of the presence of annoying or deafening noises in otherwise quiet environments, or also in the excess of simultaneous sounds in a given area.

This form of contamination has consequences not only on human beings, but on other forms of life, increasing stress levels and in the long term can lead to specific physical damage.

It is usual to suffer from increased stress, damage to the auditory system and even headaches and disorientation in highly acoustically polluted environments.

Some possible solutions for environmental contamination are: 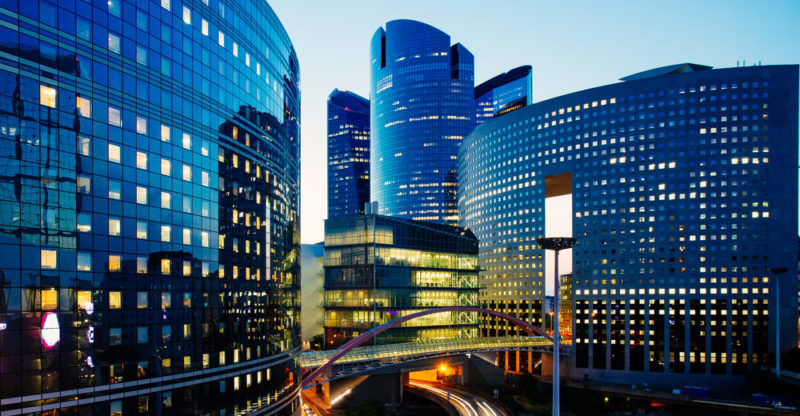 Bulky constructions can violently break with the landscape.

Some examples of visual pollution are: