What happened to Black Market, the most famous pirate apps store on Android? 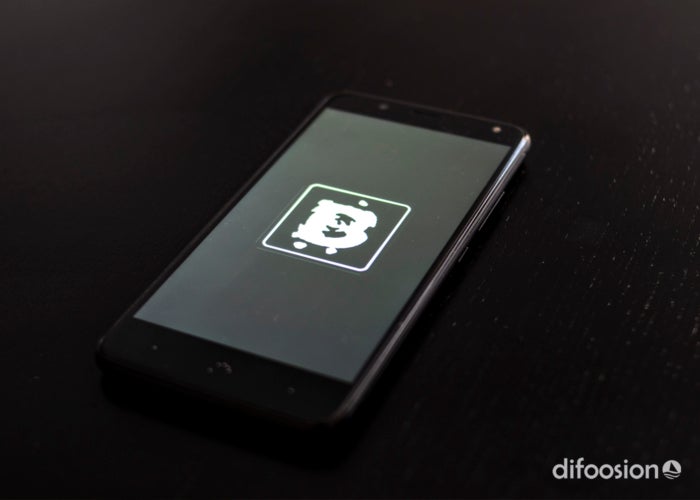 The piracy in Android is a serious problem that, unfortunately, is part of its own idiosyncrasies. From the outset, Android / Google has allowed applications and games to be installed outside of Google Play, either in APK format or through third-party stores such as Aptoide, Uptodown or APKMirror. One of the most famous was Black Market , an app store / repository that was very famous in the beginning of Android and that, gradually, has been disappearing from the face of the earth. What happened to her?

It is not difficult to access the application if you know how to search on Google, although it probably does not appear if you type its original name. Black Market has been renamed BlackMart Alpha , although its interface has not changed at all. Keep maintaining the holo aesthetic and, in fact, still have almost any application you can imagine, whether paid or free. Although it is promoted as an “alternative store to Google Play to download apps without having to create a Google account”, the reality is what it is. Who uses these stores does it to hack.

In the same way that its interface has not changed, neither has its security changed. The problem with BlackMart and other repositories of Aptoide-type apps is that APK files are uploaded by third parties. There are no security filters and no protection measures , so anyone can upload an APK infected with malware, adware and other malicious software. Although you do not need to download anything to get infected. Before installing the BlackMart APK on our Android we have gone through VirusTotal , and the surprise has been capitalized to find that 27 of 59 antivirus engines detect adware, Trojans and spyware .

Interestingly, according to SimilarWeb , 71% of the traffic that goes to the web is organic and comes from Google or Yahoo search engines. The country that most visits the web to download the APK is France, with 12.05% of total visits. The second is India, with 10.42% and the third Brazil, with 10.17%. 6% of traffic comes from social networks. Of that 6%, 80% originated from YouTube , 10% Facebook and 8% Reddit. The download website receives almost one million visits per month, so we could say that almost one million people per month are susceptible to being infected with malware and adware. The price to pay for not wanting to pay . Curious irony

Remember that everything that is downloading applications that are not on Google Play carries a risk to the integrity of your smartphone and your data. If an app is paid, you have to pay for it, otherwise you will be robbing the developer. Whether Aptoide or BlackMart apps make hundreds of free apps and games available to you does not mean you have to download them. It is illegal and unsafe.