What's the difference between the Fitbit Charge 5 and the Fitbit Luxe? 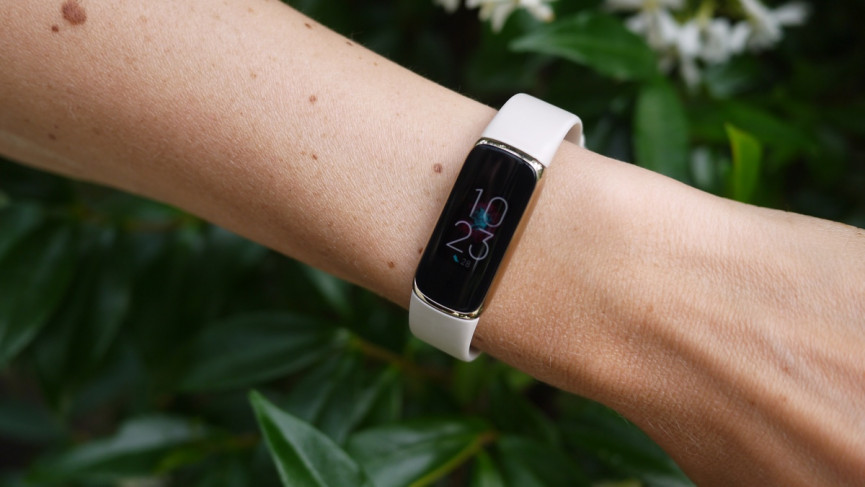 The Charge 5 comes with a premium price increase of $30; nevertheless, is it truly worthwhile? Do these two things materially differ from one another?

The Fitbit Charge 5 is the “most sophisticated” fitness tracker that the firm has produced up to this point in time. Although the Fitbit Luxe, a slightly older model, may not have as many features as the Fitbit Charge 5, it more than makes up for it in terms of quality and possibly even longevity.

Since 2013, the company has been manufacturing wristband trackers, and the most up-to-date version was released in July of this year (2021). The Fitbit Versa 3, designed for people who are serious about their fitness, and the Fitbit Charge 4, which is geared more at casual users, were released within the past year.

Despite this, when the Fitbit Luxe was originally introduced in April 2021, it placed an even greater emphasis on integrating fitness technology with the attractive build quality, in contrast to the other wearables of the time that were considered to be more dated. The next Fitbit Charge 5 will come with a number of upgraded features in addition to several new features. Which,, so you know, is currently available for pre-order, and we anticipate that it will be released later this month. Despite having a few shortcomings, the question that has to be answered is whether or not the Fitbit Luxe is still worthy of consideration.

Although there is a significant price difference between the Charge 4 and the Charge 5, the Charge 5 more than makes up for it with its various advancements.

According to the information provided by Fitbit alone, the Charge 5 model possesses numerous characteristics that the Fitbit Luxe version does not. Some of the features include a built-in GPS, electrodermal activity (EDA) sensors, electrocardiogram (ECG) sensors, and even Near Field Communication (NFC) sensors.

The Fitbit Charge 5 has a battery life that lasts for seven days, which is an improvement over previous models. Compared to Luxe, which has a run time of 5 days.

A vibrant and colorful AMOLED display, oxygen saturation or SpO2 monitoring, vibration capabilities, optic heart rate sensors, stress management, Bluetooth, sleep tracking, and even fitness programs are all included in both models, according to reports. Additionally, it has a water resistance rating of fifty meters.

Is the Fitbit Charge 5 a more advanced fitness tracker than its predecessor, the Fitbit Luxe?

People who are interested in purchasing a “comprehensive health and fitness tracker” may find that the new Fitbit Charge is a better option for them. This is especially true when one considers the myriad of extra capabilities it possesses, such as NFC for simple wireless payments, GPS for geolocation, and ECG and EDA sensors that might save a person’s life.

This doesn’t eliminate the possibility of going with the Luxe as a feasible alternative. Because its structure is made of stainless steel, it is more appealing and durable than the aluminum casing of the Charge 5. Compared to the rugged and sporty look of the Fitbit Charge 5, the Luxe’s smooth curves and narrower bezel provide a striking visual contrast. Additionally, the Luxe has a larger display than the Charge 5. Another option to consider is the Fitbit Luxe if you are looking for a more fashionable wearable but don’t want any additional health tracking capabilities. Users of Fitbit can now quantify their snoring and get a better handle on how they manage their sleep, thanks to a new feature.

If customers want a fashionable wearable and aren’t concerned about having fewer health monitoring features, then the Luxe is an option that should be seriously considered; in all other cases, the Charge 5 provides everything that customers require.