Why Is My Apple Pay Declining When I Have Money On My Credit Card? 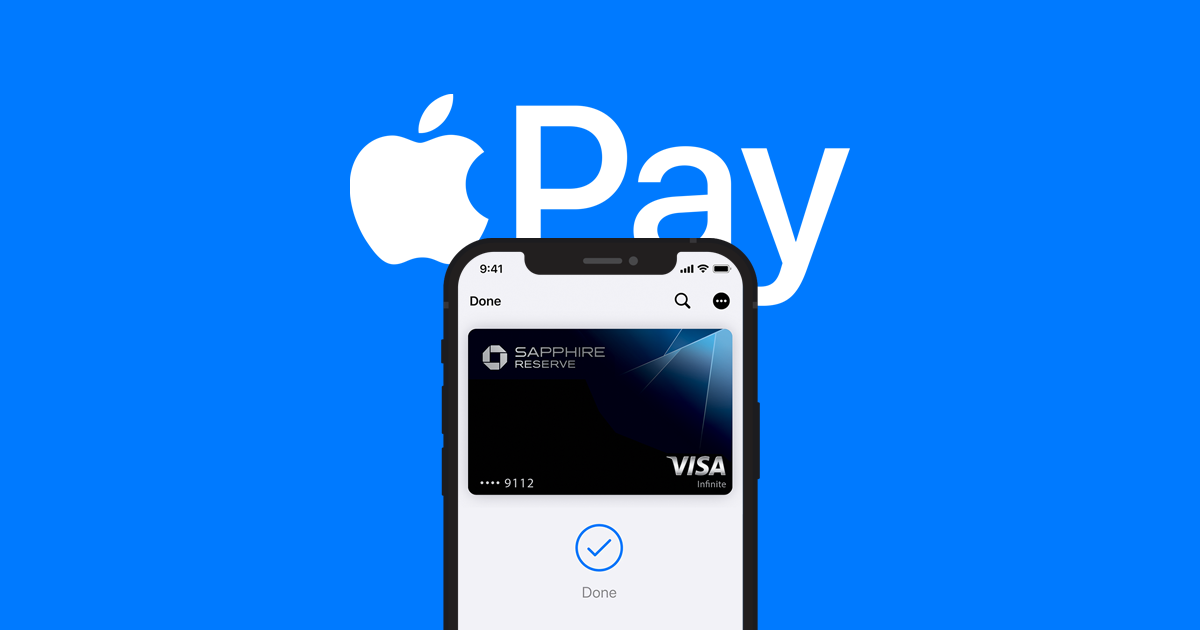 Why was my Apple Pay transaction declined?

Check the Status of Your Card

When Apple Pay says Pending, what does that mean?

Why isn't my Apple Pay working even though I have money?

Updates can be found here

Check to see whether you have an Apple Pay-enabled device

Check to see if you have a good internet connection

Why am I getting an error message that says "incorrect merchant information" when I use Apple Pay?

What To Do If Apple Pay Is Rejected But Charged!

What Should You Do If Apple Pay Is Rejected?

Why is my bank refusing to accept Apple Pay?

Why Doesn't Apple Pay Work On My Mac?

Apple Pay is available in which countries and regions?

Apple’s pay is declining. With over 383 million users globally, Apple Pay is the most popular cashless payment method. This article is for Apple Pay users who have problems with issues such as Apple Pay declining, pending, or not working while they have money.

In this detailed guide, I’ll go over all of the possible causes of issues like payment decline, pending, or not working.

Let’s get right to work.

Why was my Apple Pay transaction declined?

Check the Status of Your Card

Your debit card is not working, which is one of the most typical reasons for payment rejection. Checking the settings is one of the quickest ways to see if your card is working or not. Here’s how to look it up on your iPhone.

You should be able to use Apple Pay to make purchases after your card is activated. Check for red writing beneath your card once you’ve reached the Payment & Shipping area. If this is the case, your card isn’t functioning correctly, and you should contact your card provider to have it activated. 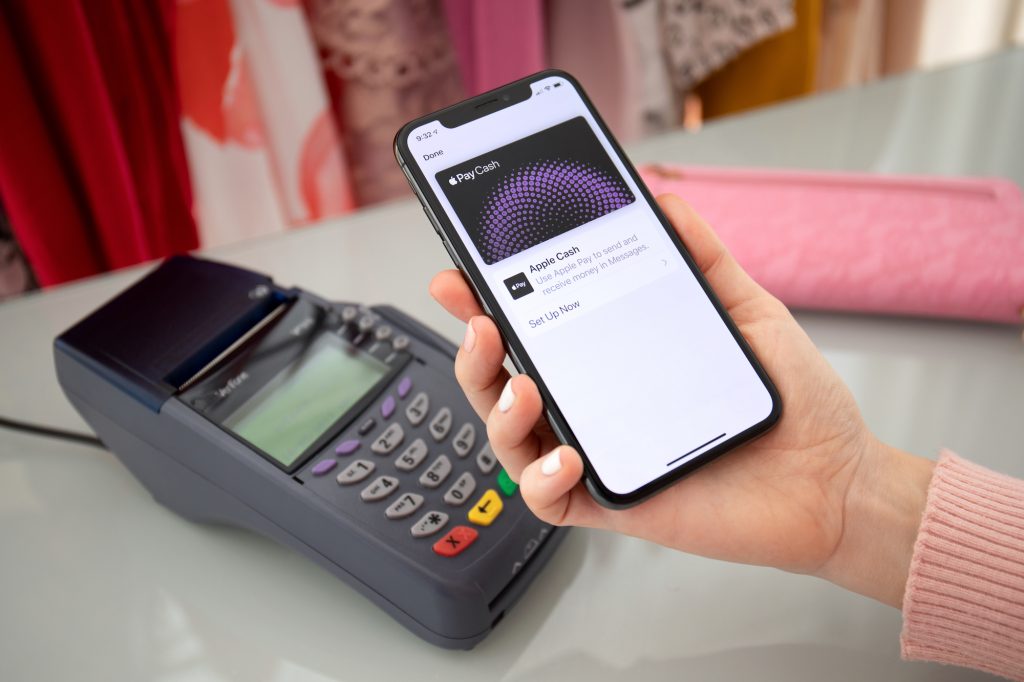 Insufficient money on the cards is another fairly common reason for payment rejection. As a result, ensure sure your Debit Card has sufficient money.

Apple Pay has a lot of limits, and if you go over them, your payments will be refused. According to the company, Apple Pay customers can only send or receive up to $10,000 USD per message.

Similarly, Apple Pay customers are limited to sending USD 10,000 every week, after which they will be unable to send or receive any more money.

Last but not least, make sure you’re paying using an Apple Pay-compatible terminal. Although the majority of cashless terminals accept Apple Pay, there are a few that do not.

When Apple Pay says Pending, what does that mean?

If you’ve sent money to friends, colleagues, or loved ones and the status on your transaction says “Pending,” it signifies the next person hasn’t received your payments.

If the recipient has not yet accepted the money, you can send them a note requesting that they do so. It’s also worth noting that while your payments are in the Pending Status, you can cancel them.

Why isn’t my Apple Pay working even though I have money?

It could be due to various reasons if your Apple Pay isn’t working even though you have money. In this section, I’ll go through some of the primary factors that might be causing this problem.

Updates can be found here

One of the best things about Apple products is that they are updated on a regular basis, allowing them to improve. If you have an upgrade pending on your smartphone, it may prevent Apple Pay from operating. So, before you try to pay with Apple Pay, make sure your iPhone, iPad or Apple Watch is up to date.

Check to see whether you have an Apple Pay-enabled device

Apple Pay isn’t available on all Apple devices, but it’s available on the most recent models. It’s limited to iPhones with Face ID and Touch ID, with the exception of the iPhone 5S. Similarly, Apple Pay is only compatible with Touch ID or Face ID-enabled iPad Pro, iPad Air, iPad, and iPad Mini models. Make sure you have an Apple Pay device that qualifies. 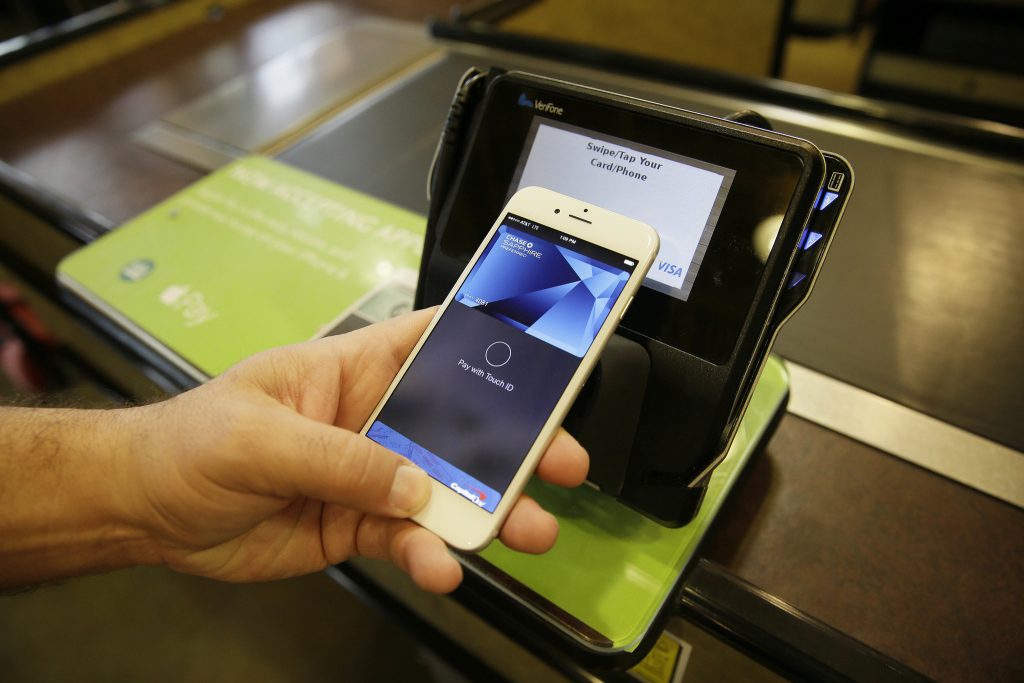 Check to see if you have a good internet connection

Apple Pay is Internet-based; therefore, if you don’t have good WiFi or a good data connection, your Apple Pay won’t operate. As a result, make sure you have a stable Internet connection when working. Also, if you’re utilizing public WiFi, make sure you’re using a solid VPN so no one can monitor your actions.

Why am I getting an error message that says “incorrect merchant information” when I use Apple Pay?

If you use Apple Pay, you’ve probably encountered an “Incorrect merchant Info” error at some point. Specific users have reported that they had this problem in some stores but that it was resolved after a few days. Even though this is a relatively prevalent problem, I could not locate an official remedy.

Another user said he was able to fix the problem by uninstalling and then re-adding the Debit Card to his Apple Pay account. Go to Settings > Apple Pay, then choose the card that’s giving you trouble and touch “Remove Card.” After that, re-add the card to Apple Pay, and it should work again.

What To Do If Apple Pay Is Rejected But Charged!

It’s a rare occurrence, but if Apple Pay has declined, but you’re still being charged, the only method to resolve the issue is to call your bank. This is due to Apple Pay’s role as a conduit between card issuers and merchants.

If you believe you have been wrongfully charged, you can submit a complaint with your bank or card provider. Depending on your bank or card issuer, you will most likely receive your money refunded within 10-15 business days. 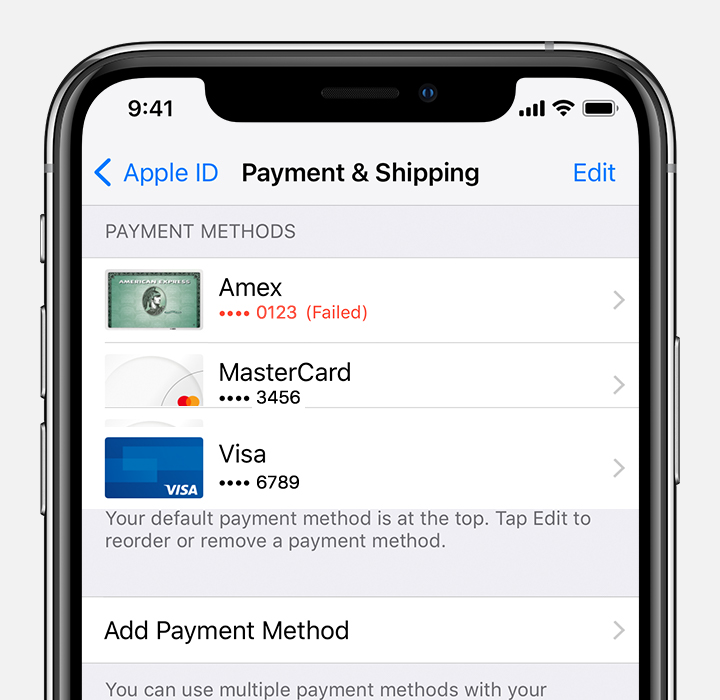 What Should You Do If Apple Pay Is Rejected?

Why is my bank refusing to accept Apple Pay?

Most banks in the United States operate well with Apple Pay, and if your bank refuses to accept it, it could be for one of the following reasons.

If everything appears to be in order, the quickest option to resolve the problem is to contact your bank and inquire about it. I am confident that they will find a solution to this problem.

Why Doesn’t Apple Pay Work On My Mac?

It’s possible that Apple Pay isn’t working on your Mac for one of the following reasons. 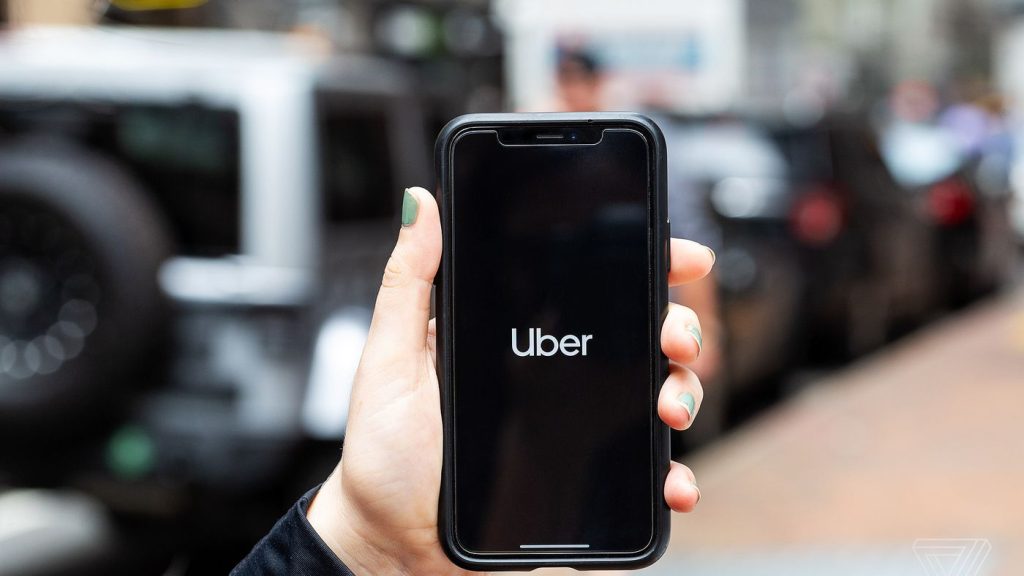 Uber is a prominent ride-hailing service that integrates nicely with Apple Pay and allows users to pay for their rides with the app. If your Apple Pay doesn’t work with Uber, it could be due to one of the following issues.

Apple Pay and Uber work seamlessly together thanks to excellent integration. Users may, however, have specific difficulties as a result of server faults.

So, if your Apple Pay on Uber isn’t working, wait a few minutes; in most circumstances, it will start working after that.

Your card could be another common source of this problem. Make sure your card is in good functioning order and that you have enough money on it.

Yes, Apple Pay is far more secure than traditional debit cards. When you use Apple Pay, the merchant receives a temporary token rather than your debit card information. Your data will remain safe even if the terminal is compromised, and hackers won’t be able to use it against you.

Apple Pay is available in which countries and regions?

Apple Pay is a popular contactless payment system, but it’s only available in a few countries and regions. I’ll include all of the areas and nations that accept Apple Pay in this section.

That’s all there is to it, guys. I hope this information was helpful in resolving the Apple Pay issue you were having. Apple Pay is a highly secure payment method that you may use to make safe transactions.