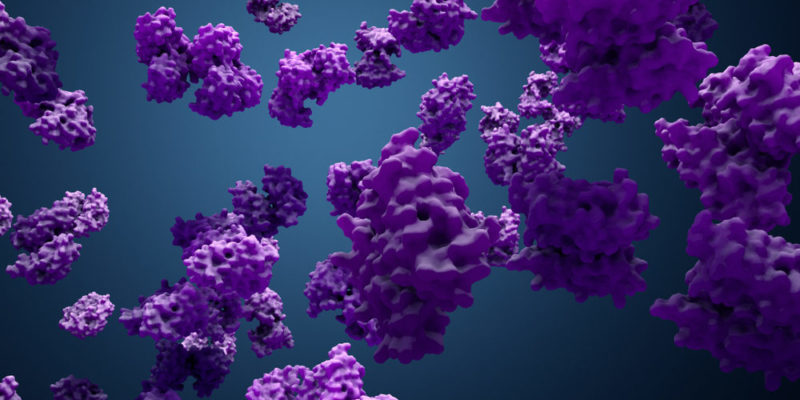 What are enzymes and what is their function?

Minimal changes can lead to its inactivation

Some agents lead to its activation

We explain what enzymes are and what functions they fulfill in living beings. Also, what are its main characteristics?

What are enzymes and what is their function?

Enzymes are protein molecules that fulfill an important function: allowing chemical reactions to take place in living beings, and also in the environments close to where they develop.

Enzymes act as anchor matrices for the compounds to be processed (called “substrates”), which are modified to give rise to new compounds, called “products”.

Enzymes are able to accelerate the rate of numerous reactions, which otherwise could not be achieved under the ordinary conditions of living beings.

The proteins are composed of many amino acids, which are grouped together by peptide bonds, forming long chains. These chains often form spirals, curls, and folds.

That is why enzymes adopt a characteristic structure that is very important when it comes to exercising their catalytic function. In general, enzymes are globular proteins.

Enzymes in general have a high substrate specificity, which means that they can “recognize” the chemical compound that they must process and anchor it in what is known as an “active site.” The substrate “fits” into such an active site, just as a key fits a lock design. Sometimes compounds that are very similar to each other can be inserted into the same active site, this is called “competitive inhibition” of a reaction. 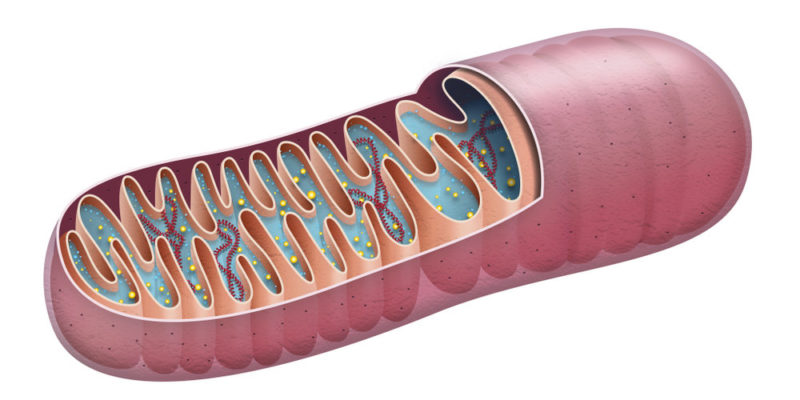 Some enzymes are located in the mitochondria.

If we consider the structure of the cell, some enzymes are localized in the cytosol, in other membranes plasma, others in certain organelles (eg, mitochondria, peroxisomes, chloroplasts), although there are enzymes that can be located in different structures.

It is also worth clarifying that some enzymes are released to the outside of the cell (extracellular), while others always remain inside the cell (intracellular).

Enzymes are usually active in a certain range of temperature and pH conditions, with an optimum where their reaction speed is maximum. Most of the enzymes in the human body work well at 36-37 ° C, which is body temperature.

For some bacteria that live in extreme environments, the optimum temperature can be quite different than that, also the optimum pH. Sometimes there are subgroups within the same enzyme type with different pH optima (eg, acid phosphatases and alkaline phosphatases).

Given this specificity that characterizes them, only a very small amount of these proteins is necessary to carry out normal metabolic processes since they function as a very efficient assembly line, which in a matter of seconds transform one compound or several into another.

Minimal changes can lead to its inactivation 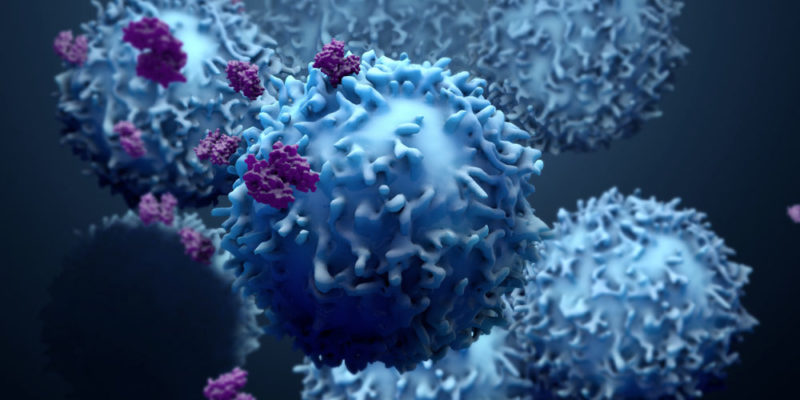 Under certain conditions, they may be unable to catalyze a reaction.

It should be borne in mind that sometimes a change of a few amino acids can mean the reduction of the activity of an enzyme or even the total loss of its activity. Also, enzymes can be oxidized, for example, and under those conditions, they could be unable to catalyze a reaction.

Some agents lead to its activation

Some compounds can bind to the enzyme, not in the active site, but in another position, and motivate a conformational change that results in its activation. These are called allosteric activators or effectors.

Enzymes are classified according to the general type of reaction they catalyze. Some very important groups are made up of hydrolytic enzymes (which catalyze hydrolysis), oxide-reductases (which catalyze redox reactions), oxygenases (which introduce oxygen into the molecule ), polymerases (which join units to a repetitive structure), the phosphatases (releasing phosphate groups of a molecule). 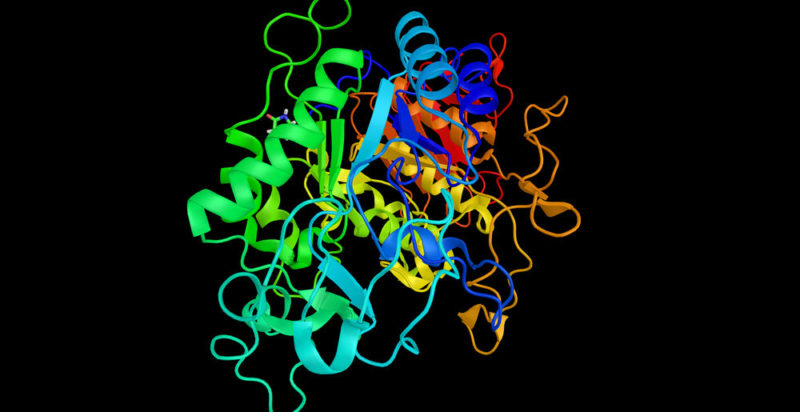 The ability of some enzymes to carry out a process is sometimes harnessed on an industrial scale, with the necessary adjustments for scale change.

For example, in the bakery industry amylase is used, which is the enzyme that breaks down starch and converts it into simpler sugars; These simple sugars are then used by the yeasts involved in making bread.

Proteases are also used to break down the structure of gluten and allow a good kneading, by achieving a more plastic dough.

Some enzymes require the simultaneous presence of other non-protein substances in order to operate. These substances are usually metal ions ( copper, manganese, magnesium ) or organic substances, in the latter case they are also often referred to as coenzymes.