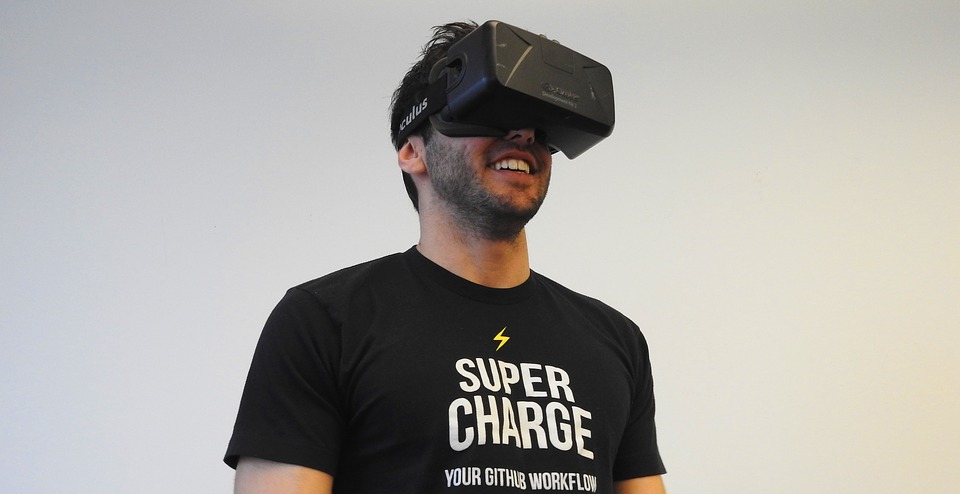 A basic primer on virtual reality

So, where may virtual reality assist?

Benefits and drawbacks of virtual reality for health

Virtual reality (VR) devices have increasingly infiltrated many people’s daily lives. No, we’re not talking about entertainment. VR is also making inroads into education. Some may bemoan yet another technology distraction in the classroom as a result of this involvement. However, several surprising research have revealed that virtual reality has certain favorable applications/side effects.

The remainder of this essay will go over the benefits and drawbacks of virtual reality.

A basic primer on virtual reality

For those who are unfamiliar with virtual reality, making one involves a VR headset and your smartphone. Downloaded software connects your phone to your headset and produces a virtual 3D world that immerses the headset wearer in an entirely new universe that interacts with the programme. This is literally immersion INTO a programme as opposed to simply viewing projected visuals on a 2D screen. It is what distinguishes VR technology.

It is not the same as augmented reality (AR). Unlike VR, AR adds a digital layer to the actual environment. Apple is apparently working on AR glasses, which might be released by the end of the year.

The headset, which looks like a cross between welder’s goggles and enormous splash goggles worn in a science lab, is the most recognised component of VR technology. What these headsets lack in style, they make up for with the immersive 3D experience they give.

Unfortunately, that experience comes at a high expense; some headsets can cost hundreds of dollars ($700–$800). Prices will undoubtedly fall dramatically in the next few years. Fortunately, an entry-level headset can be purchased for as low as $25–$50.

So, where may virtual reality assist?

Outside of the entertainment business, there are a variety of fields where VR is beneficial. VR technology in the classroom has improved student learning outcomes. Furthermore, an uncommon application of VR has shown considerable potential for usage in rehabilitation and dementia treatment.

One of the unexpected applications of VR technology is in chronic pain management. While still in its early stages, multiple studies have demonstrated that using a VR headset in conjunction with contemplative or peaceful software and suitable headphones helps individuals suffering from long-term discomfort. Surprisingly, even a five-minute VR session provided pain alleviation that lasted for up to 48 hours after therapy.

Another study, which focused on patients with chronic pain, had participants go on a simulated walk in a peaceful setting, such as a forest or a beach. Movement can be difficult, if not impossible, for many persons suffering from chronic pain. This simulation, in a sense, represents the beginning stages of a journey that can help patients manage their pain. The simulation works by establishing a virtual reality walk and connecting it with a meditative state that simulates brain activity. It’s almost as if you’re tricking your brain into thinking the agony of walking doesn’t exist.

Benefits and drawbacks of virtual reality for health

Many people “learn by doing” for an educational experience (kinaesthetically). Virtual anatomy is taught in certain university medical institutions using VR. Sports clubs can put their players in VR headsets to recreate game circumstances and give them a ‘on the field’ experience that game film cannot deliver.

Some school districts have even begun to use virtual reality to take their kids on virtual field trips. Several popular destinations—the Smithsonian, the Metropolitan Museum of Art, Machu Picchu, and the International Space Station—bring the world’s faraway treasures to you. Google’s Cardboard VR headsets are only $30, so a class of 30 pupils can journey to space for less than $1,000.

Some research has found a correlation between VR and longer attention spans. Gaming systems have long been regarded to lead to shorter attention spans and childhood obesity. The immersive experience provided by a VR system, on the other hand, forces the learner to remain engaged with the software.

Not everything that glitters is gold.

Despite the numerous advantages of VR systems, there are a few downsides. Fortunately, the most of them are self-inflicted.

Because VR transports you on a journey, you’ll need a larger area with no furniture or obstructions to trip the user up. Some users reported feeling dizzy or sick while wearing VR headsets. This dizziness can lead to potentially fatal falls in the elderly. Furthermore, the magnets in the VR headsets may interfere with medical devices such as pacemakers. Some users may also discover that the attributes of the virtual world outperform those of the actual world and become addicted.

Whatever your feelings on virtual reality, we have yet to see a version of the Star Trek holodeck. But, for better or worse, we’re getting closer.