How to play The Google Dinosaur Game with and without Internet 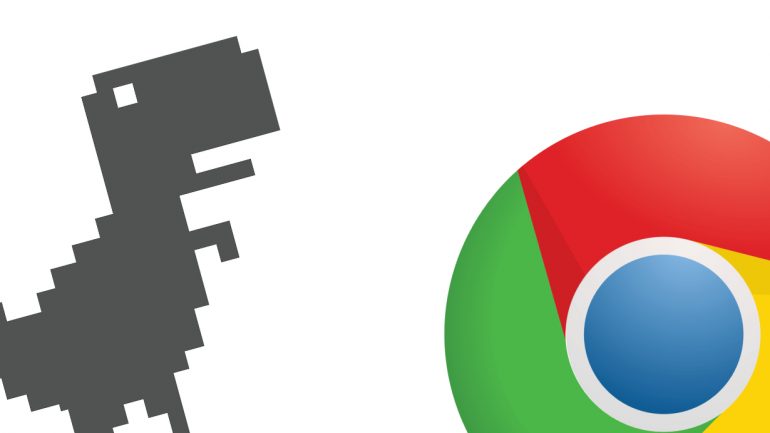 How to play Google dinosaur game without internet connection

How to play Google dinosaur game with internet connection

If you know code, do it yourself

Your Android mobile, a great ally to run around with a T-Rex

Scratch and your dinosaur, instant fun

Other versions of the jumping dinosaur, but without dinosaur

There are games that due to their simplicity manage to stand out from the others without too much effort . This is the case of the Google dinosaur game that you can play at no additional cost through Google Chrome when you run out of internet . But many do not know that it can also be played without the need for you to go offline, either by downloading the source code of the dinosaur game by jumping cactus or, even easier, by accessing the GitHub page of a Chinese developer where you can entertain yourself with this endledss runner without the need to be offline .

But if you’ve never played the game of the dinosaur jumping, or want to know more options to set a new record with the jumping dinosaur, we invite you to know the steps you need to follow to enjoy the Dino T-Rex Runner on Google when you run out of internet or when you’re online .

How to play Google dinosaur game without internet connection

One of the easiest ways to play with the cactus-jumping dinosaur is to disable your internet connection on your pc, laptop or mobile device . In this way you will see that a window appears the same or very similar to the one you can see below these lines. 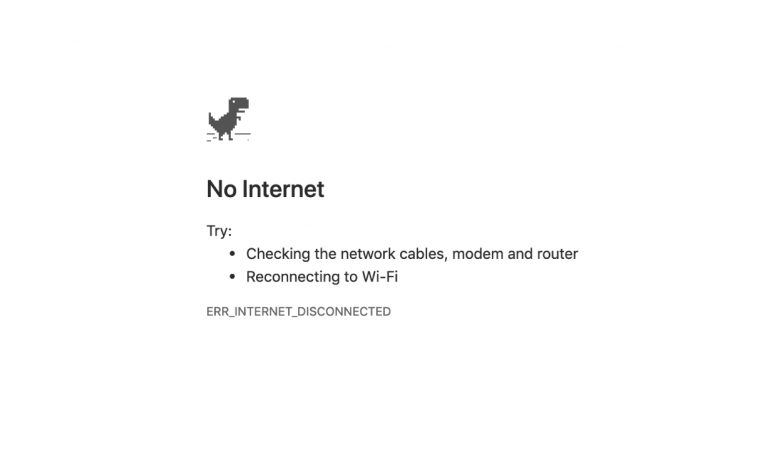 Once you see this screen with the dinosaur, all you have to do is press the left arrow on your keyboard (or the number pad if you have one) and use the following key combination to move around and set a record by dodging cacti and pterodactyls that threaten to stop your advance :

Playing with your mobile is even easier. Just tap on the screen to start the game, and tap every time you want to jump.

How to play Google dinosaur game with internet connection

Obviously, as we have already told you, there are other ways to play with this dinosaur with an internet connection , without the need to deactivate the network so that the screen that we have shown you above appears. Below you will know several ways to access the Dino T-Rex Runner from Google to play it online. 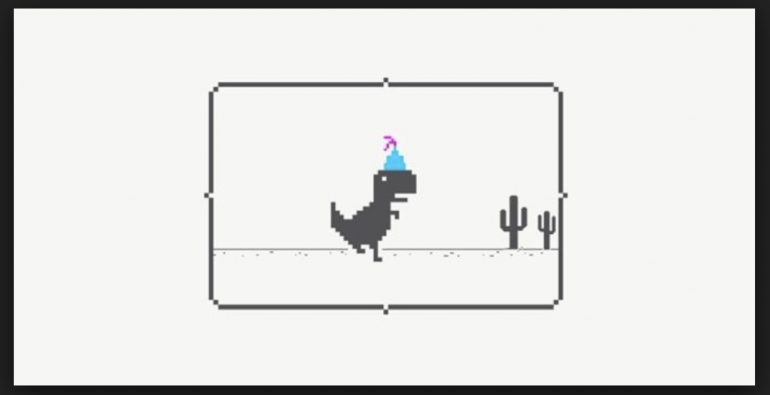 At the beginning of this article, we recommended that you access this GitHub page to play the dinosaur game online . You will not have to do anything more than press the space bar to start the tour and use the keys that we detailed above (and that we repeat again now) to scroll:

If you know code, do it yourself

If you have code knowledge, you can create your own dinosaur game and play it whenever you want. For this you only need to download the original Google code and use it to develop your own app or interactive link.

Your Android mobile, a great ally to run around with a T-Rex 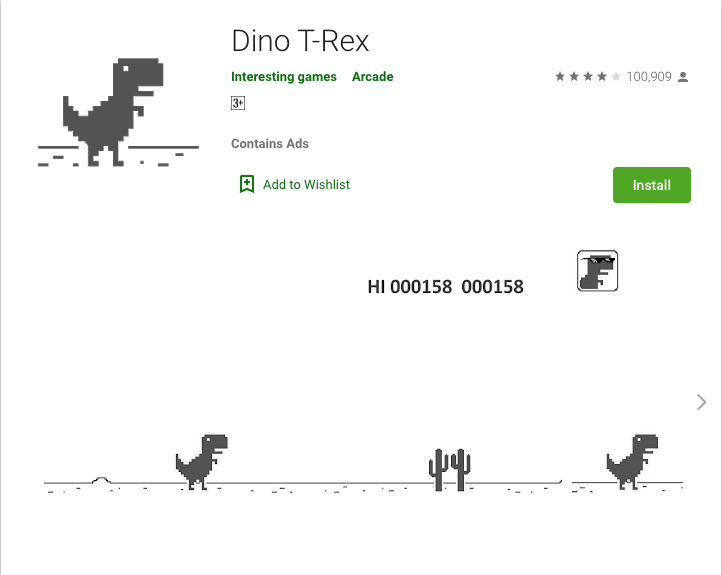 With the game code at our disposal, it was not uncommon to wait for someone to create a mobile application for Google Play with which to enjoy the game of the dinosaur that jumps cactus on your mobile. You can play it as if you were in the browser and experience its different levels of difficulty . You just have to download the game from the button that you will see below:

Scratch and your dinosaur, instant fun

Another way to access this endless runner is through the Scratch page where, in a similar way to the GitHub, you will be able to enjoy the Google dinosaur game without having to give up your internet connection.

Other versions of the jumping dinosaur, but without dinosaur 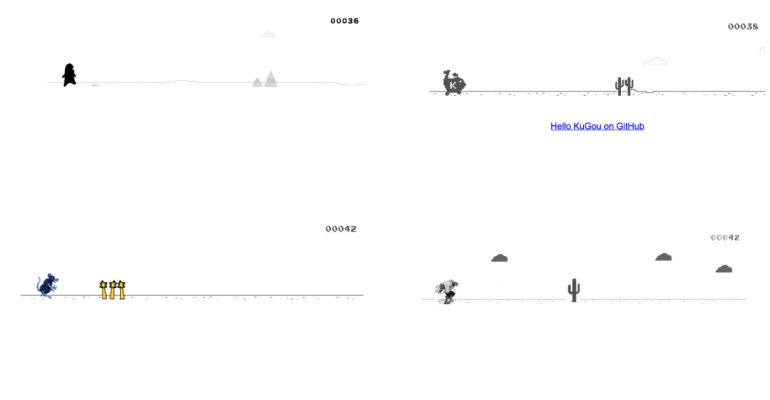 There are also other alternatives with a slightly different design to Google’s Dino T-Rex Runner , although the mechanics of each game is exactly the same as the original, using the same keys that we mentioned above. This time we offer you four more alternatives via link to jump cactus, but without managing the already iconic Google dinosaur.

There is no doubt that the game of the dinosaur that jumps from Google Chrome is a tremendously simple game in its conception and mechanics, but it is still really entertaining and addictive. The best thing is that you can try to beat your personal record of cactus jumps as many times as you want. And now that you know how you can play Dino T-Rex Runner both online and offline, you have no excuse not to enjoy this entertaining endless runner.