Is It Possible To Track A GPS Watch? Is Your Privacy at Risk? 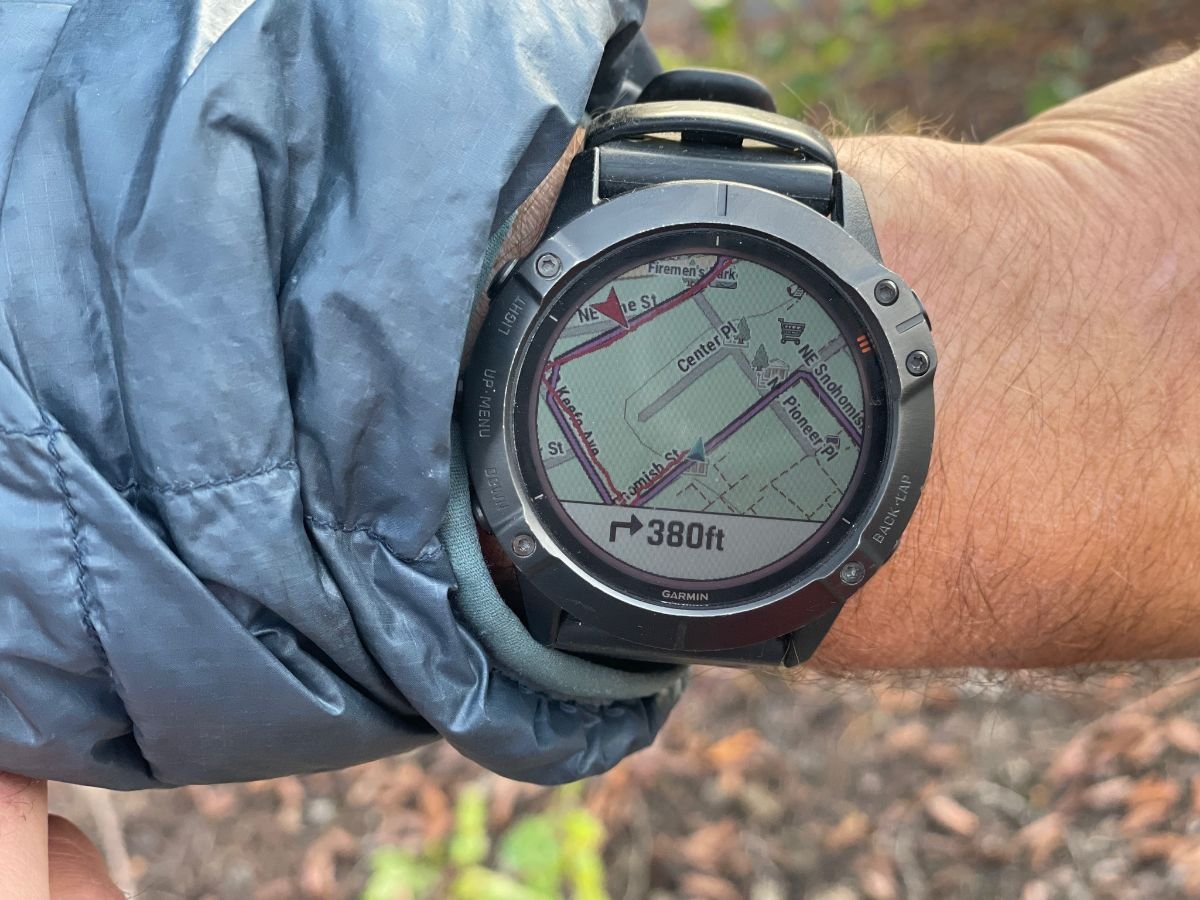 Is it possible to track a GPS Watch?

What is GPS (Global Positioning System)? When was it created?

What is the history of GPS in watches?

What are the Functions of GPS Watches?

This comprehensive overview will answer some crucial questions about GPS Watches and GPS Technology.

We’ll also look into whether or not wearing the GPS Watch compromises your privacy. Isn’t it intriguing? Let’s get started.

The Global Positioning System, or GPS, was previously classified as military technology used in our daily commutes and trips.

It is a ground-breaking technology that has completely transformed the way we travel.

These days, GPS watches are highly popular, and many companies include GPS in their products for effective tracking.

Is it possible to track a GPS Watch?

GPS watches are designed to track your movement and can be used to keep track of your activities.

When you switch on the GPS, your smartwatch will connect to it and compute your location.

The watch uses the Triangulation procedure to identify your correct position, which repeats after a specific period to keep track of your activity.

Many people believe that turning off your device’s GPS will prevent the watch from tracking your whereabouts.

According to Princeton University researchers, smartphones can still track your whereabouts via the PinMe approach, even if your GPS is switched off.

This could also be the case with GPS watches, although there is no concrete evidence. You can, however, guarantee that the organization does not misuse your information.

Every firm collects your data regarding privacy, but the question is which data they collect.

GDPR’s goal was to ensure that if corporations acquire data about their customers, they must do it under tight restrictions. GDPR also obliged businesses to protect the information they obtained from abuse and misuse.

GDPR went into effect four years back, and it affects not only European enterprises but also organizations that want to offer their services in the European Union. 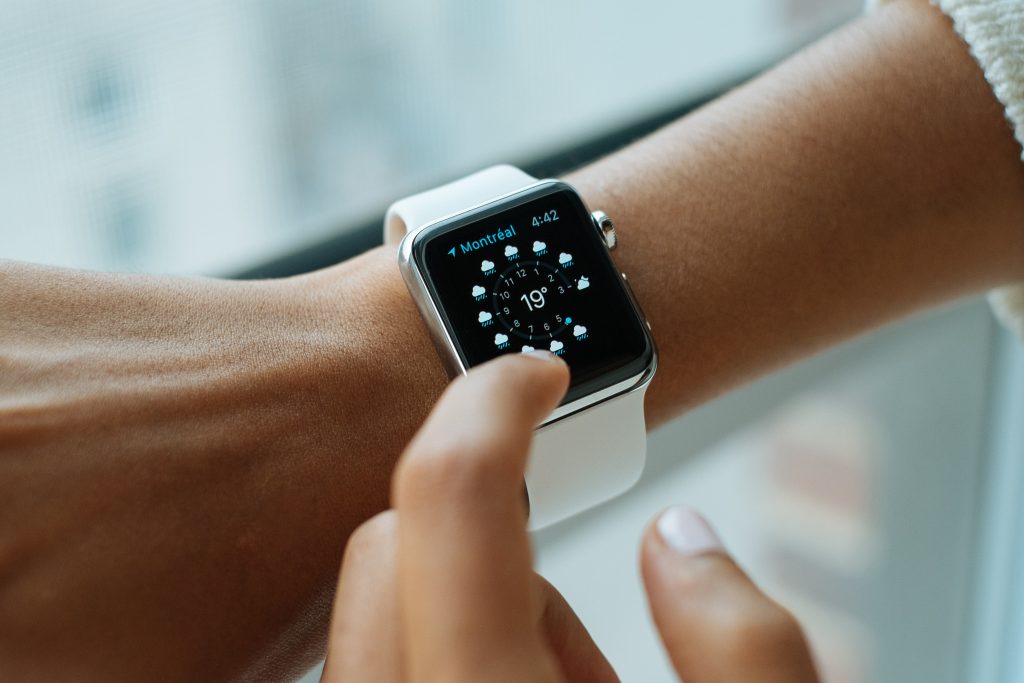 What is GPS (Global Positioning System)? When was it created?

You might be astonished to learn that GPS technology was formerly classified military technology, with only a few people aware of its existence. When US scientists were able to follow Sputnik, the GPS journey began.

It was the Soviet Union’s satellite that was launched in 1957. Following this successful monitoring, US researchers Drs. William and George Weiffenbach determined that the Doppler Effect might be used to detect the satellite’s early placements.

According to this effect, the transmitted signals from the moving satellite would distort as they approached or moved away from the receiving station. The kind and severity of the distortion, according to these researchers, can be used to calculate the correct orientation of the satellite’s orbit.

Following this finding, another APL Company researcher proposed working the other way around. The proper position was determined by following the satellite’s orbit and computing the Doppler shifts from its transmission. Following these key discoveries, the US Navy began to steer US Navy ships using the Navy Navigation satellite system.

Following the success of their initial trial, the United States Military funded research in the 1970s and 1980s to improve the entire system and make it more reliable and precise.

To increase the accuracy of the signals, the technology began to use more advanced technologies such as triangulation and signal timing. GPS had become the ultimate directing technology for the US military and its allies by the 1980s.

During the same decade, the US government made GPS available to civilians. On the other hand, the government implemented dithering, which was deliberate interference with the system to prevent unauthorized users from accessing signals and using GPS.

This system was operational until 2000, when the US government lifted the restriction, allowing anyone with the appropriate equipment to use the GPS.

The Global Positioning System (GPS) currently consists of 24 satellites positioned in six earth-centered orbital planes, each with four operational satellites. In addition, each orbital plane has a spare satellite slot that can be used in an emergency. 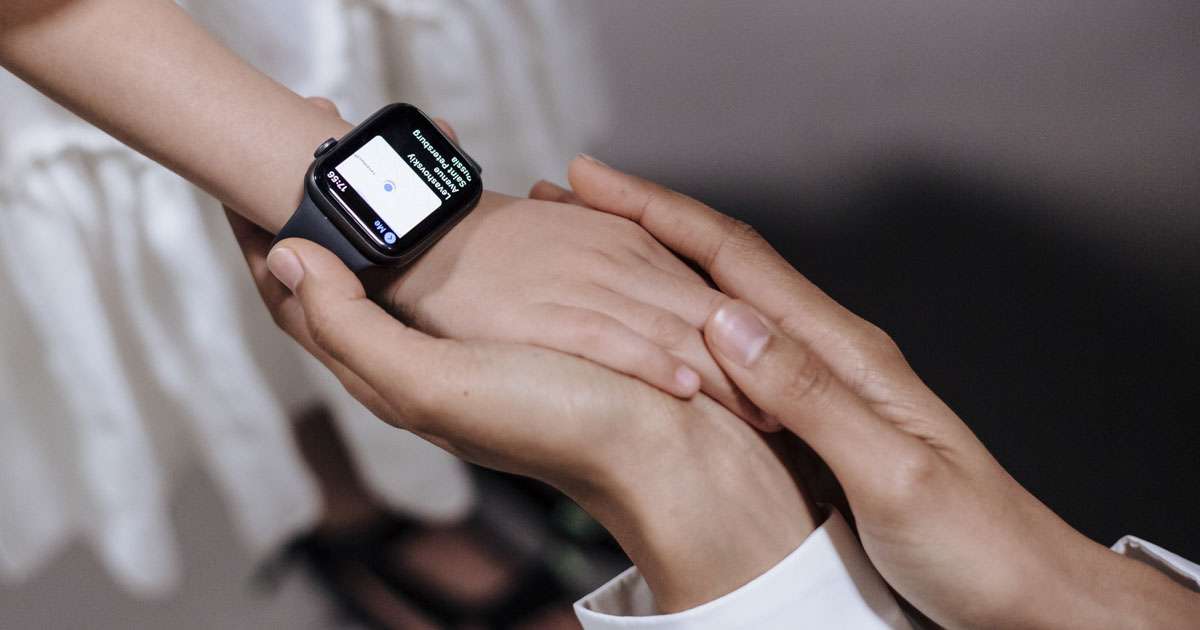 What is the history of GPS in watches?

Many software businesses began incorporating this technique into their products after the US lifted the dithering and enabled civilians access to dither-free GPS technology.

The GPS devices were initially somewhat large, but researchers could reduce their size using technologies such as surface mount technology (SMT) and fractal geometry.  GPS watches are just 2-3 inches wide, and the size of these GPS watches also diminishes as technology advances.

What are the Functions of GPS Watches?

GPS watches employ the built-in GPS unit to communicate and calculate your exact location. When it comes to error, the margin of error is only 3-6 percent, which is little. However, several factors can influence your watch’s accuracy.

If you’re running in a park with many trees, the GPS reading may be thrown off.

If there are too many people using the GPS simultaneously, the accuracy may be harmed.

When the weather isn’t clear, and there are clouds in the sky, accuracy can be hampered.

When it comes to data protection, choose a company that adheres to the GDPR Regulation.

Your data will be protected, and your privacy will not be jeopardized if they do so. If you choose a GPS watch from a firm that does not comply with GDPR requirements, We urge that you read the company’s privacy policy and terms of service.

Apple, Fitbit, and Samsung have solid privacy policies; however, Xiaomi does not have a clear picture of what happens to data if the company merges or closes.

In a nutshell, always read the privacy policy and terms of service, and if they are clear and good, you can begin using the GPS watch from that firm without fear of your privacy being compromised.

If you have any doubts, kindly leave them in the comments box. Visit our website for more helpful resources.