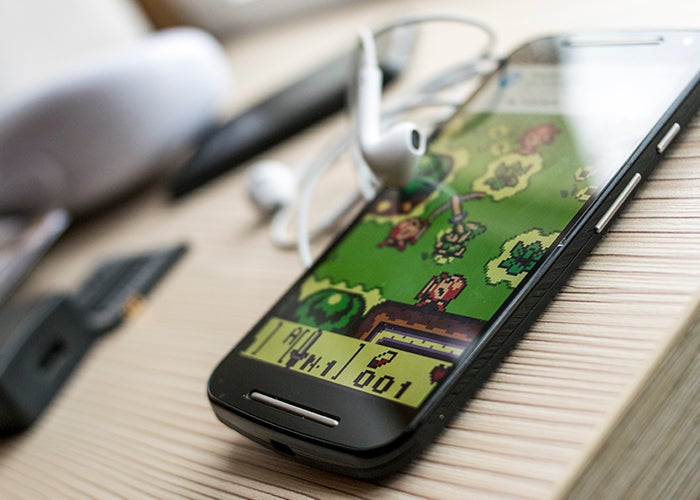 Hold on, because a good dose of nostalgia is coming . If you are from the glorious era of the late 80s or 90s, surely remember with love some of the best sounds in the world: those of old video games . The classic “Hey, listen” by Navi in Zelda, the sound of the Game Boy going on, that of the coin and the red mushroom of Mario Bros ... We have all these sounds burned in our memory , and yes, now you can Use on your Android phone as a ringtone, either for WhatsApp , for calls, or for the app you want.

It has been a user of Reddit ( hiandbye7 ) who has been responsible for collecting and uploading more than 30 tones to Dropbox . Among them we find some as mythical as those mentioned above, and others that you surely know if you are a real gamer, such as Pokémon objects, the sound of Spyro’s gems, the laugh of Tidus and, of course , the classic “Zelda secret” , the melody that sounded when you found a cave or a secret path.

In addition, hiandbye7 has been quite clever and has named all the tones starting with “· n”. Why? Because the character · is usually placed first when you order a list of elements in alphabetical order . That way, if you put them all on your mobile, you can quickly find them from your file browser. The “n” is n otification, so you know exactly what kind of sound it is. A good system, without a doubt.

Up there you have them all in Soundcloud so you can listen to them and download them one by one . If you like them all and want to download them at once, here is the link to Dropbox . They come in a compressed file that weighs just over 1 MB, so you can download it even if you have little storage on your Android. To enjoy!