What Is The Reason For Some Runners Wearing Two Watches? 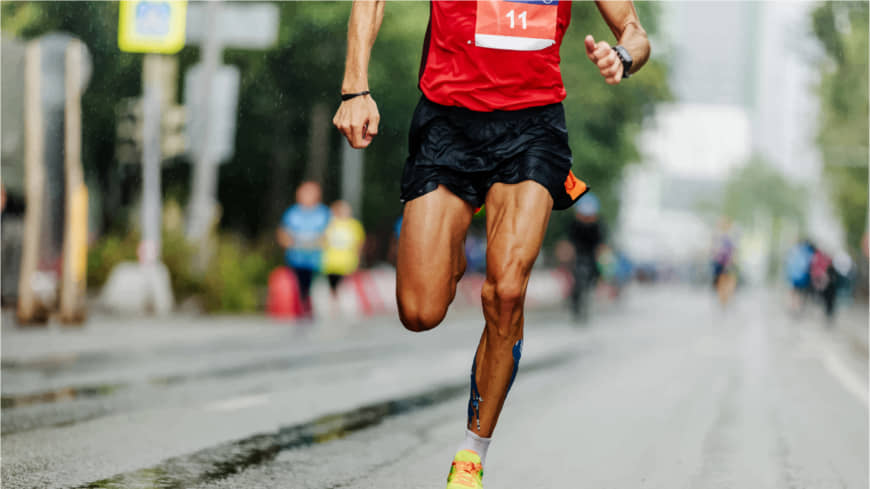 The number of metrics is as follows:

Have you ever noticed a runner wearing two watches and wondered why they are doing so?

I’ll answer that in this article!

Smartwatches have unquestionably made life easier for individuals all around the world. Smartwatches have changed life so much easier and better for fitness junkies, HIIT, and pros, in particular! They don’t have to worry about metric precision any longer.

It has narrowed its focus to solely their workouts rather than the equipment and its workings. This has not only improved the effectiveness of their workouts but has also saved them a lot of time and effort.

It’s incredible how vital technology is and how effective it produces everything. Despite all of these recent advancements, many athletes still prefer to use older measurements, despite the dependability and accessibility of newer technology.

This is most likely due to their faith in previous approaches. Many athletes believe that the younger generation is more interested in cutting-edge technologies.

Despite this change, some athletes continue to run with two watches. What could be the cause of this? We look into why you want to wear two watches, especially if you’re a runner.

It could be a matter of fashion and keeping up with the newest trends. Watch collectors, for example, frequently wear two watches.

Similarly, some people choose to wear both an analog and a wristwatch simultaneously. It may appear foolish at first glance, given that both watches can tell time, and there may be no reason to wear an analog watch. Still, the traditional-modern design is rather popular and effective!

Another reason to wear two watches could be nostalgia, personal reasons, or just because you want to be extra cautious. 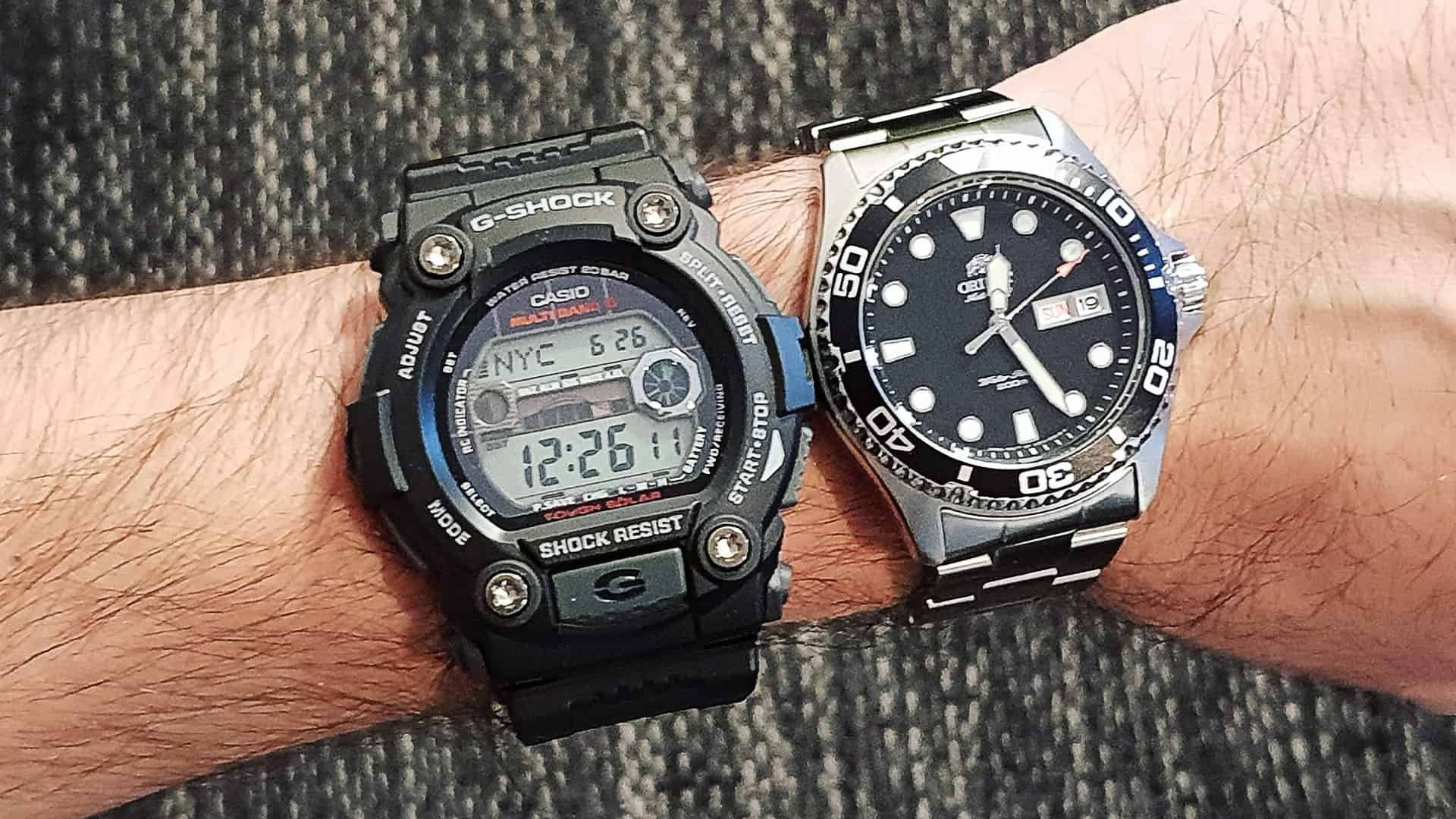 The following are four major reasons to wear two watches:

However, the main rationale for wearing two watches is for practical reasons. The two watches may have distinct functions.

On a fundamental level, one watch could be showing a time zone that is considerably different from yours, while the other shows the time in the time zone where you are at that particular moment.

In the sense that you are wearing two smartwatches, this is a more recent function illustration.

One that allows you to track your heart rate or other fitness data like how many steps you’ve completed, for example. On the other hand, the other watch can send and receive text messages as well as make and receive phone calls.

This boosts productivity and efficiency and makes it easier to switch between tasks.

One may be more accurate and reliable in its readings, while the other may feature a larger dial for added convenience.

During a race, David Ribich, the world record holder in the four-by-one-mile relay, uses two pieces of technology.

It is well known that wrist-based HR sensors in watches aren’t very precise for HIIT training; hence an HR chest strap is recommended if you want a solid HR reading when sprinting.

Similarly, athletes using two watches to track their runs is quite self-explanatory.

The number of metrics is as follows:

This could explain why some runners choose to wear two watches. During a workout, a runner must usually keep an eye on various factors.

The cadence splits from the run, the elevation, the vertical ratio, and whether or not you’re swaying while jogging are all significant factors to consider.

Along with the essentials of timekeeping and speed fluctuations when running.

Smartwatches that provide all these measures in a single model are readily available.

One that is comfortable to wear and incredibly useful throughout a run.

Of course, having various features at your disposal is nice, but you probably won’t use all of them while jogging.

It may make your workout more difficult by causing you to focus on the data rather than the workout, which is not recommended.

Runners may opt to track their runs with two distinct smartwatches for these reasons. Switching between different data sets is, of course, not something you want to do while running.

As an amateur, it may be acceptable because it is not a concern. For the pros, though, every second counts, and it makes little sense to dig into technical details about your run while jogging.

Perhaps this is the main reason why older athletes are hesitant to transition to a smartwatch. They’re quite content to time their runs with an old-fashioned stopwatch.

It is also highly determined by the runner’s preferences. Not all runners want real-time updates; some prefer to concentrate primarily on the workout and examine the results afterward.

Aisha Praught-Leer, who represented Jamaica in the 2016 Olympics, notably stated that she only requires the most basic parameters, such as distance traveled, length, and lap splits, which are all reviewed at the end of the run.

Additionally, some runners may prefer certain functions on each watch, such as the HR reading on your Garmin and GPS tracking on your Apple watch.

This demonstrates the degree of attention required of an athlete.

I’m not sure if he’s a runner, but I had to include it.

Furthermore, fashion could be a valid explanation for runners. Just because they’re running doesn’t mean they can’t look fantastic at the same time.

Plus, in an age of photographs and films, one should always appear presentable and prepared. When you’re in the spotlight because you’re famous, the stakes tend to be a little higher, and runners are very renowned!