What's New and Different about the Garmin Index S2 Smart Scale Compared to its Predecessor, the S1? 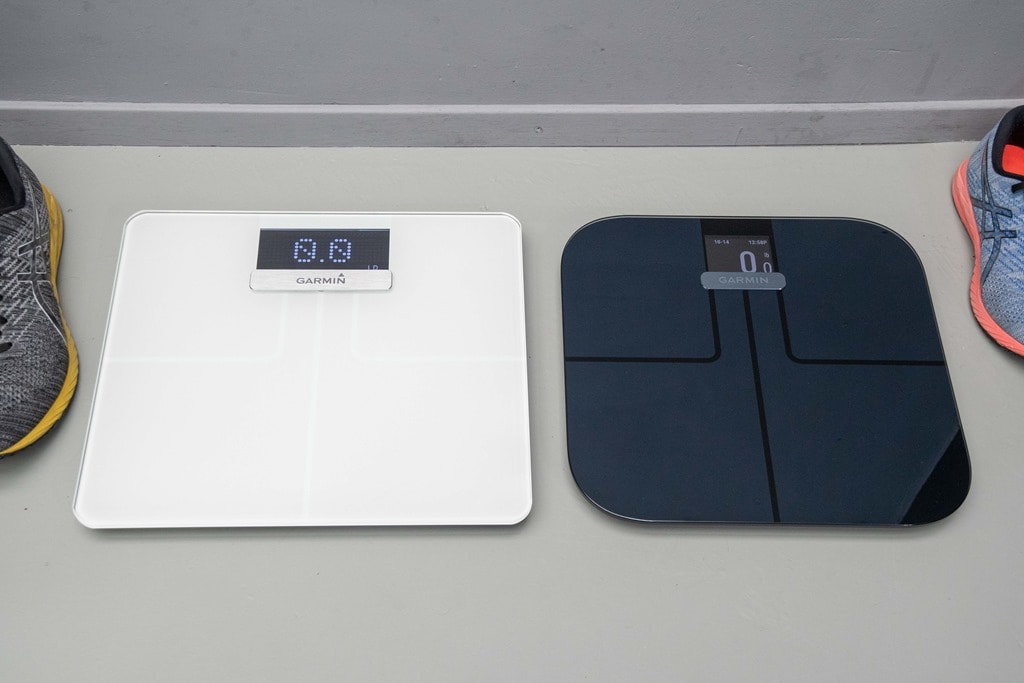 Hardware and Design Differences Between the Garmin Index S2 and S1

Comparing the Garmin Index S2 and S1, in Terms of Functionality

Cost, Availability, and Whether or Not You Should Update Between the Garmin Index S2 and the S1

Yesterday, Garmin came out with the second iteration of its Index S2 smart scale in a rather understated manner. Continue reading to find out what’s brand new and updated.

The first iteration of the device has been in use for close to five years at this point. Because Garmin has received various regulatory approvals over the course of the past year, we were aware that a successor was on the way.

Hardware and Design Differences Between the Garmin Index S2 and S1

To begin with, the Galaxy S2 is noticeably more compact than its immediate predecessor. It has dimensions of 320 by 310 by 28 millimeters, as opposed to 350 by 310 by 30 millimeters. Not only is it a more manageable size, but it also weighs considerably less. Garmin has reduced the weight from 2.8 kg to only 2.0 kg.

The same four AAA batteries are used to power the gadget as before. This will keep S2 running for as long as nine months if it is used normally. The scale can be used by up to sixteen people at once, but if you have a household that big, we can guess that the battery won’t be able to stay going for that long.

The S1 and S2 are compatible with BLE, ANT, and WiFi, respectively. The more recent scale can connect to up to 7 different WiFi networks, which is the main difference between the two. We anticipate that most people will only require 1 or 2, but the capability to link to an extra is there in case you require it.

In terms of the overall design, the display represents the most recent and significant update. The one on S2 has a higher resolution color one, whilst the one on S1 just has a black-and-white one.

Comparing the Garmin Index S2 and S1, in Terms of Functionality

In addition to updating the equipment, Garmin has also made some iterative improvements to the functions that are available. Bear in mind that the functionality is, for the most part, unaltered.

Both scales will provide information on the user’s weight (in pounds, kilograms, and stones), body mass index (BMI), body fat, percentage of body water, bone mass, and skeletal muscle mass. The S2 gives you the option to select “weight only” as the measure to focus on if you don’t want to be bothered with the other metrics. Additionally, it enables the personalization of widgets.

The scales make it possible for each individual to perform repeated daily weigh-ins. To refresh your memory, when the first generation of the S1 was introduced, it could only recall a single weigh-in for each day. The very last option After some time had passed, this was improved with the help of a software update.

The S2 scale ought to have a higher degree of accuracy. According to Garmin, the company has improved the sensitivity of the sensors. Although this is helpful for the weight measure, we are going to continue to treat all of the other metrics with a grain of salt. Anyone who has ever used a smart scale knows that the readings on them can change significantly from one day to the next.

A 30 day weight trend is displayed directly on the display, in addition to a comparison with the most recent weigh-in. This is one of the other new features of the updated functionality. The final one is beneficial for athletes since it provides them with the information necessary to determine how much they need to hydrate after strenuous activity.

Cost, Availability, and Whether or Not You Should Update Between the Garmin Index S2 and the S1

The Samsung Galaxy S2 ships with a number of useful and innovative new features. It took quite some time, but the S1’s successor has finally arrived.

It has a more streamlined appearance and a color display, but it has the same 9-month battery life as its predecessor. When it comes to functionality, the sensors give you more accurate readings and a few helpful features that let you keep an eye on your trends without having to pull out your phone.

It is a no-brainer to purchase this scale if you are in the market for a new one. Invest in the latest model. It is priced exactly the same as the previous model. On the other hand, if you already own a functional S1 scale, in our opinion, the S2 does not actually bring enough new features to the table to justify an upgrade.

On Garmin’s website, you may read more about both of the scales.