Symbolism: What it is, Representatives, Characteristics and Examples 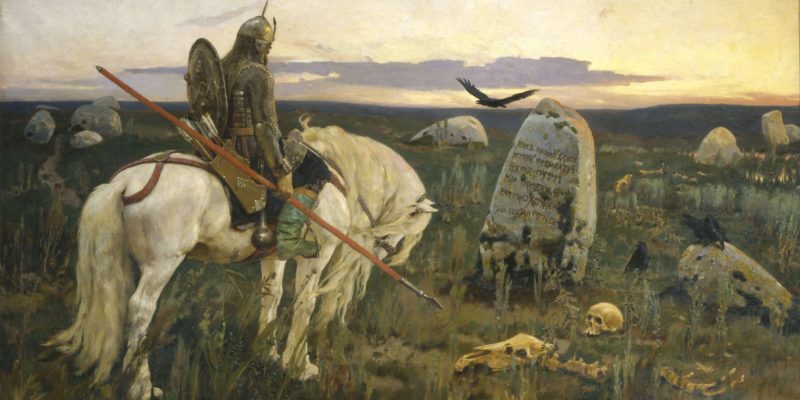 We explain what the symbolism was and what its general characteristics are. In addition, its representatives and examples of this movement.

Symbolism  was one of the most important literary and artistic movements that originated in France in 1886. It used the use of symbols (signs that were related to the abstract) to represent emotions and an overflowing imagination. The movement regarded the world as a mystery and art as a dream.

The symbolism stood out for the poetic content that pursued the inner search for universal truths , from spirituality, imagination and dreams. It was opposed to the movements of naturalism and realism that showed everyday reality in an exacerbated way.

Symbolism is a movement that reacts against the values of industrial society materialism , seeks universal truth, and pursues a more spiritual inner quest.

It refers to  the independence of art in relation to other areas of life and attempts to express the anguish and deepest feeling of the artist. It seeks to play with the viewer’s perception , imagination and unreality, which causes a strong attraction.

The literature of symbolism expresses ideas with sensible stories and metaphysical intentions . It uses symbolic resources, such as synesthesia (the variation of human perception) in which a color can refer to an aroma or a musical lyric.

The art of symbolism represents the opposite of realism and each symbol it uses has its own concretion by the artist and a subjective vision of the viewer, that is, it does not have a single interpretation and stands out for its content rather than its technique or style.

Among the literary representatives of symbolism , the French poet Charles Baudelaire stands out, considered the most influential writer. His works were classified as dark and immoral, for recounting themes of drug use , sexuality, and Satanism. Several of his works were even banned.

Symbolist literary works did not achieve great recognition throughout history , although they marked the way towards the future literary avant-garde. Among the most representative poets are the Count of Lautréamont, Stéphane Mallarmé, Juan Moréas, Arthur Rimbaud, Albert Samain and Germain Marie Nouveau.

The influence of symbolism in Hispanic literature was reflected in the works of authors such as:

Among the artistic representatives of symbolism that influenced later movements such as art nouveau or surrealism, the following stand out:

The movement uses a symbolic content to communicate emotions and abstract realities , in addition to the use of irrational, fantastic and subjective representations. Some examples of the symbols and their meaning are: