What is Traditionalism? Know All The Classifications, Features and Characteristics 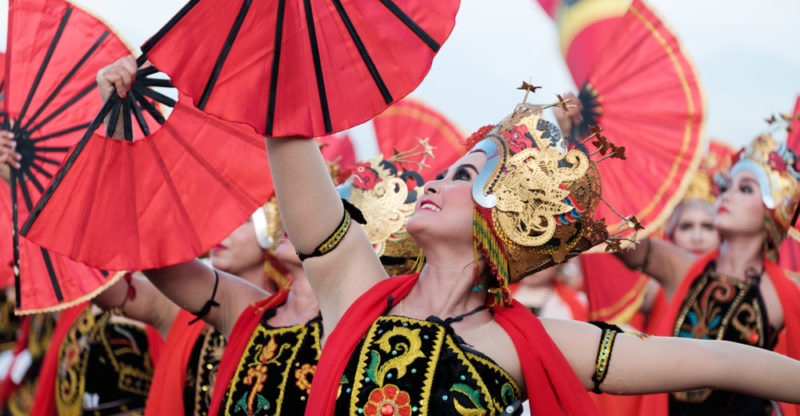 Differences with the avant-garde

We explain what traditionalism is and the differences it presents with the avant-garde. In addition, its characteristics and classification.

Traditionalism is understood as the tendency to appreciate the customs and norms inherited from the past , even in spite of turning one’s back on contemporary ones or on innovation . All traditionalist doctrine fixes its attention on those elements that come from the past and that are perpetuated, that is, that are enshrined in a tradition .

Under this name , both philosophical and political trends can be considered , as well as literary and artistic trends, whose meeting point is, precisely, a position related to what is considered “correct” or “true” by the most conservative or traditional thought.

In this sense, traditionalism is radically opposed to the avant- garde and to all revolutionary positions.

The word “traditionalism” obviously comes from “tradition”, a term that comes from the Latin traditio and traditionis , words derived from the verb tradere (to transmit, to deliver).

Hence, tradition is what is received from previous generations , and a traditionalist is one who values above all what his predecessors have bequeathed him or one who is determined to continue with that tradition.

Differences with the avant-garde 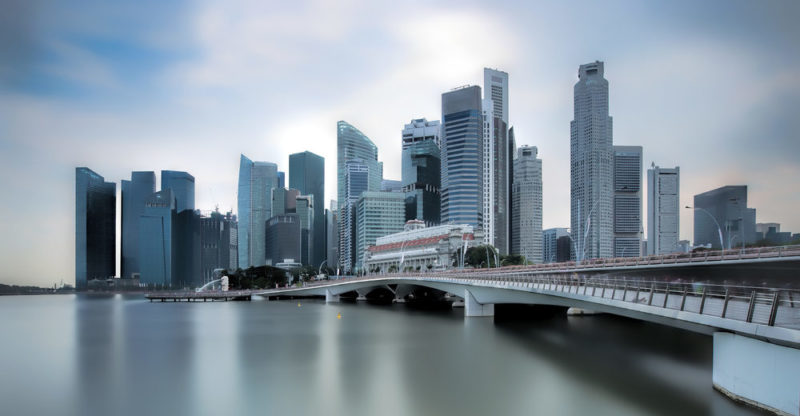 The avant-garde looks for a differentiation from the past that tends to the novelty.

Traditionalist positions are normally opposed to avant-garde or revolutionary, in the sense that the former are concerned with rescuing or preserving what tradition contains, while the latter are commonly disruptive, that is, they pursue a break with tradition, a renovation , a differentiation that tends towards the novelty.

Both concepts, however, can be considered part of a more or less recurring cycle in the various fields of human thought , in which an established (traditional) model is continued until it reaches saturation and then breaks with it and pursues new horizons ( breaking off).

Traditionalism in philosophy points out that the truth comes from an initial divine revelation , which must be successively imitated and reiterated. The error is not the fruit of a bad learning but a deviation from the truth that leads to punishment and, therefore, the truth is a matter that concerns authority and not deductive reason. 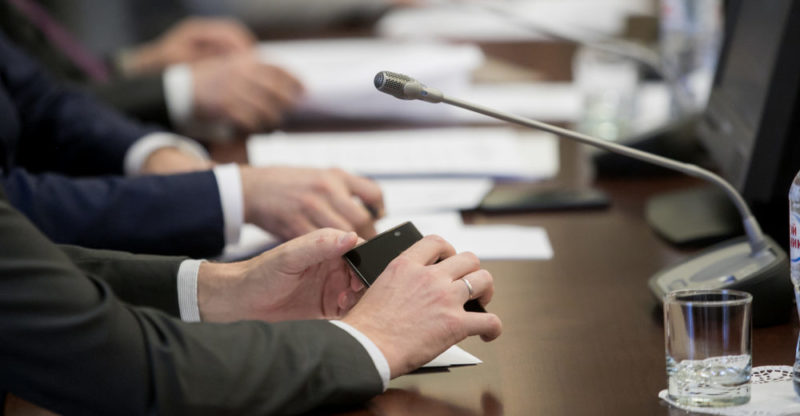 This term acquires in Spain a punctual political meaning, which is that of the doctrine that adheres to the Old Regime and the traditional principles of the Catholic religion and the monarchy , in conflict with the separation between State and Church defended by the liberals.

Movements such as Carlism, fundamentalism or social Catholicism are examples of this traditionalist position , contrary to the liberal one defended at the time by the Republicans and Socialists. 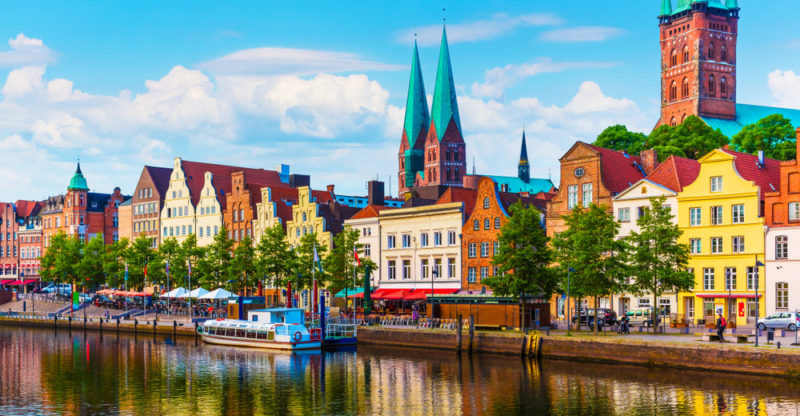 Traditionalist architecture is the name given to architecture that emerged in the intervening period between the two world wars of the 20th century , which aspired to rebuild the European urban landscape while preserving its historical and cultural identity.

This trend was defeated by the urban needs of industrial society, which favored more innovative and more daring architecture.

Traditionalism in literature has to do with a position of reverence or respect for the forms enshrined in a specific poetic tradition, such as composing rhymed verse, employing a certain mode of meter, or sticking to the themes and models of fiction that have already been established. Previously “approved” by critics.

In many cases, this means adhering to the traditional imaginary, that is, to a certain folklore or popular imaginary heritage , which is considered as “their own” in national terms. If so, it is a concept close to costumbrismo and criollismo . 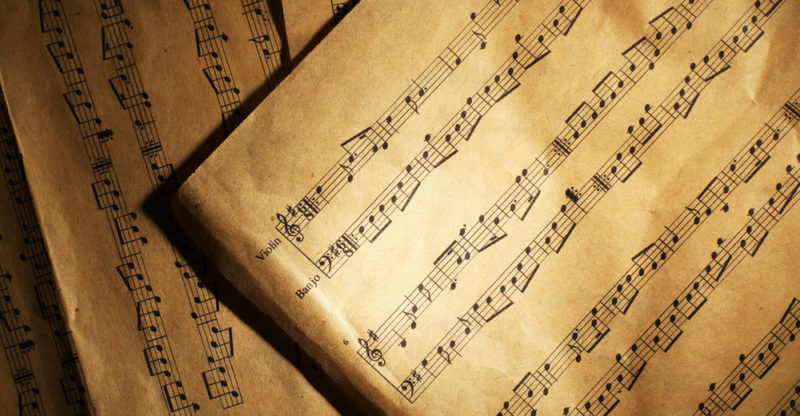 In music , “radical traditionalism” is understood as the trend led by the American Ralph Shapey (1921-2002) , close to atonal music for some, in which a modernist, ironic posture of theatrical rigor and rhythmic passion is recognizable.

The so-called perennial philosophy or perennialism is commonly considered a type of esoteric or metaphysical traditionalism . Its creator, the French mathematician René Guénon (1886-1951), advocated a return to the traditional values of spirituality (especially Eastern) to face the crisis of the modern world. 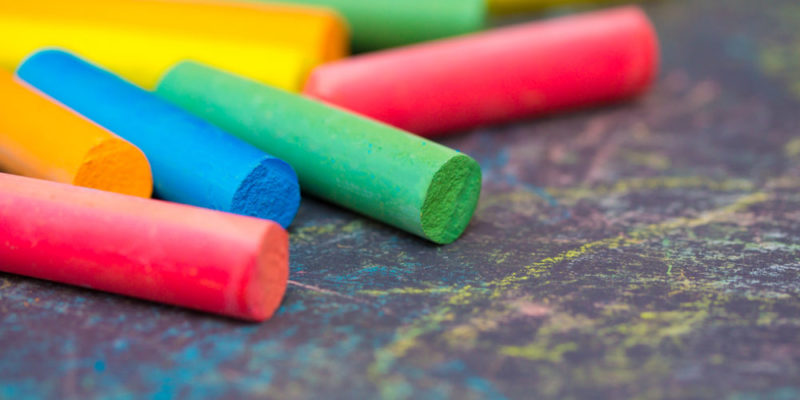 Traditionalism encompasses ancient methods such as chalk and the blackboard.

Traditionalism in educational matters has to do with the most classic teaching models , away from the applications of new technologies and more innovative facets of learning. In general, these are methods attached to chalk and the blackboard, of a masterful type, in which the teacher is the only voice allowed in the classroom.

Depending on the case, the more traditional positions may even advocate the return of methods considered archaic , which include physical punishment and repetition of data as supposedly valid teaching strategies.