10 Features And Characteristics Of Oviparous Animals 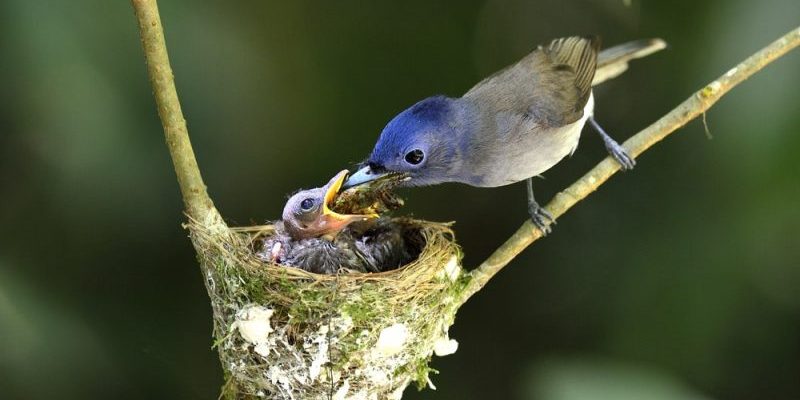 What are oviparous animals?

Presence of an egg

Check out our guides to other popular topics

We explain what oviparous animals are, how they are classified and the parts of an egg. In addition, its general characteristics and incubation.

What are oviparous animals?

The word oviparous comes from the Latin word ovum , which means “egg” and parire , which means “give birth” and is the term used to refer to those who hatch from an egg. The difference between oviparous and viviparous (their opposite) is the mode of reproduction. In turn, the oviparous can be invertebrates or vertebrates .

The oviparous ones can be fish , amphibians , insects or reptiles , gestated in an egg outside or inside the body of the female . There are also two species of mammals that are oviparous: the platypus and the echidna.

There are also those called ovoviviparous, which grow in an egg inside the female until they are fully developed and the hatching (expulsion) of the egg can occur. This is the case with snakes .

Oviparous animals are considered to have an evolved type of development since the egg itself protects the young and isolates it from the environment that surrounds it.

Due to the composition of the egg, the embryo is protected from external threats from both predators and weather.

Presence of an egg 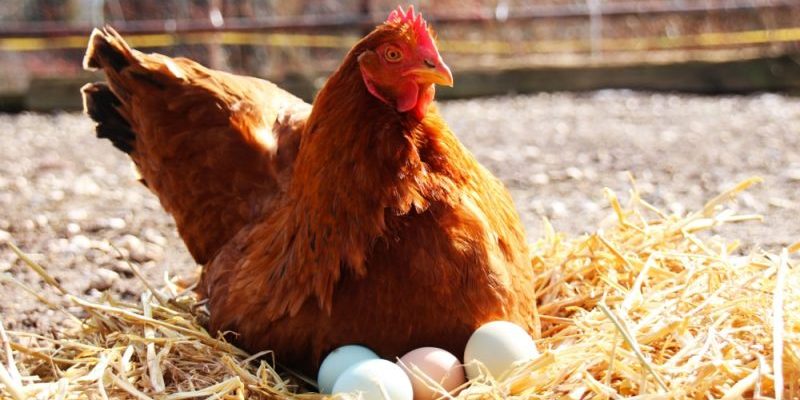 In the case of chickens, fertilization is done before shedding the egg.

For an animal to be considered to have oviparous reproduction, the presence of an egg is necessary . It is important to clarify that this egg can be fertilized before or after the female detaches it from its interior.

An example of the first case is birds (particularly chickens) and an example of the second case is some fish that reproduce when the male presses the female on a rock to shed the eggs and are then fertilized by him with sperm. 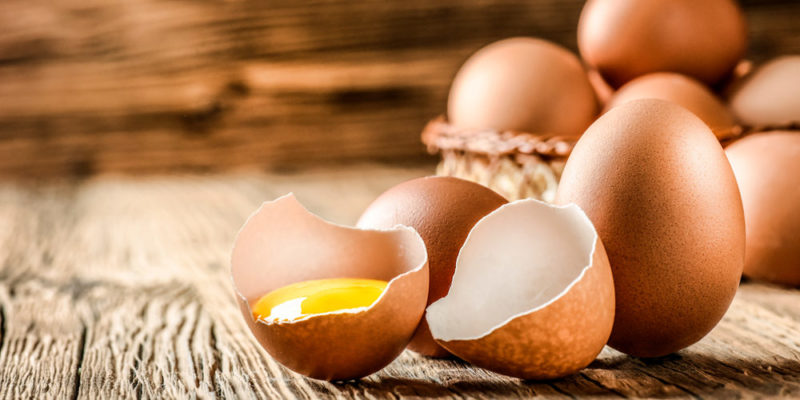 The yolk is the cytoplasm of the zygote.

The egg has three main parts:

The egg is considered an evolution in the development stage, since it protects the young from external threats and prevents the embryo from drying out . Its rigid structure keeps the young safe, which is very useful in dry climates. 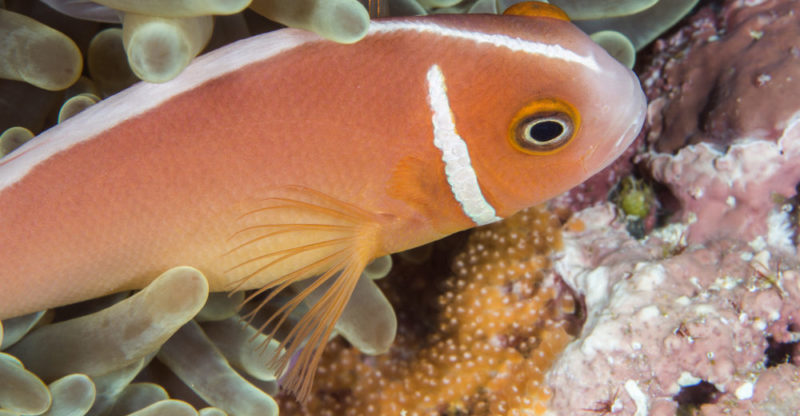 Once the female fish expels the eggs, fertilization of the male occurs.

There are two classes of oviparous: 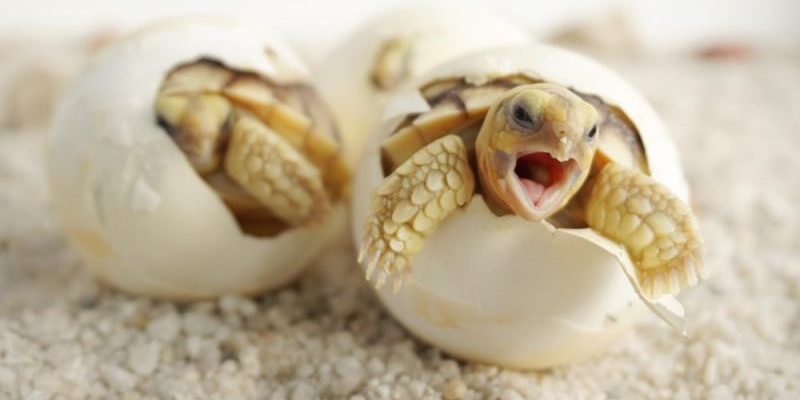 A sea turtle can produce up to 190 eggs.

Each species varies in the amount of egg production. A sea turtle can produce between 70 and 190 eggs while many birds only produce just under two dozen.

Once the female lays the egg, she must provide her with the right temperature so that they can continue their development inside the egg. For this reason, many females incubate their eggs once they hatch.

There are, however, other species in which the females abandon them without incubating it (these cases usually occur in dry and hot climates), although they make sure to prepare a nest in a protected area from danger, generally underground, as is the case. of reptiles. 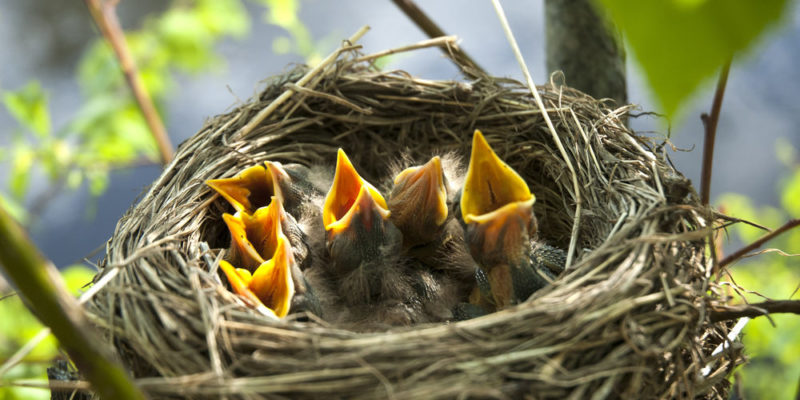 Some species of birds care for and feed the young in the nest.

Not all oviparous animals take care of their eggs. Many species only lay their eggs and leave, leaving their own evolution to nature.

Generally, the oviparous ones that lay the most eggs are those that, after hatching, abandon them (as is the case with turtles).

Instead, there are those oviparous that take care of their eggs after hatching . This care is usually carried out by the female, although in some species it is the males who take care of them. 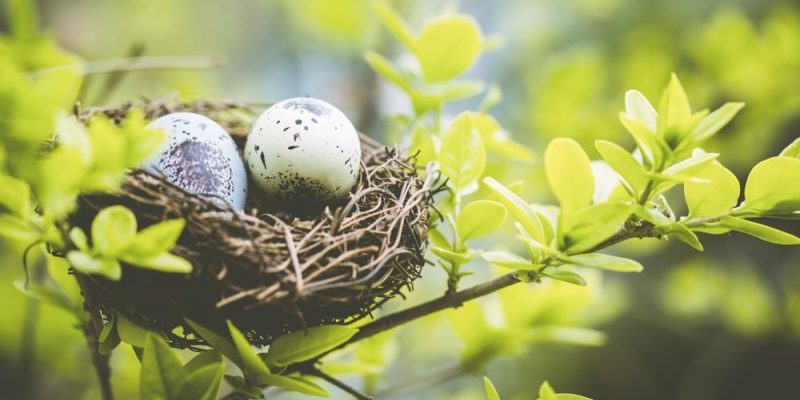 Nests can be located in trees, plants, underground, or in sand

Most oviparous ones lay their eggs in a nest , which can be built for the hatching of those eggs (the case of many migratory birds) or it can be a permanent nest for that species (like the hornero bird’s nest). These nests can be located in trees, plants , underground or in sand.

The time from when an egg is laid (or hatched) by the female until the chick hatches and hatches, varies depending on the species . Some birds need about three to four months from hatching to the time when the hatchling hatches the egg.

Check out our guides to other popular topics