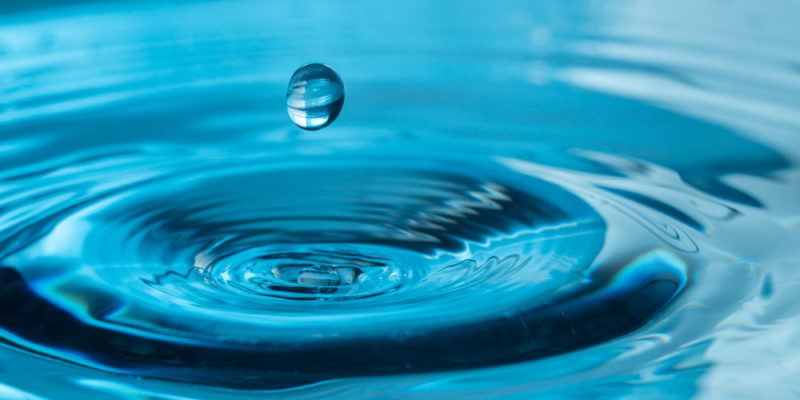 We explain what water is and what are the characteristics of this universal solvent. In addition, its changes in state and surface tension.

Water (H 2 O) is the most abundant substance on our planet , made up of hydrogen and oxygen molecules and commonly in a liquid state. It is estimated that 71% of the earth’s surface is covered by water, although it is also frozen at the poles and mountain peaks (such as ice and snow) or in the form of gas (vapor) in the atmosphere .

On our planet , water is kept in constant circulation thanks to the water cycle , a cycle of changes in physical state ( liquid - gas - liquid ) that allows irrigation of the land ( rain ) and the constant flow of rivers and seas . This cycle is known as the hydrological cycle, and it is of vital importance for atmospheric cooling and climatic stability in the various regions.

Water is the liquid where life originated and also the universal solvent , that is, it is found to some extent in practically all compound substances, in almost all chemical reactions on the planet. 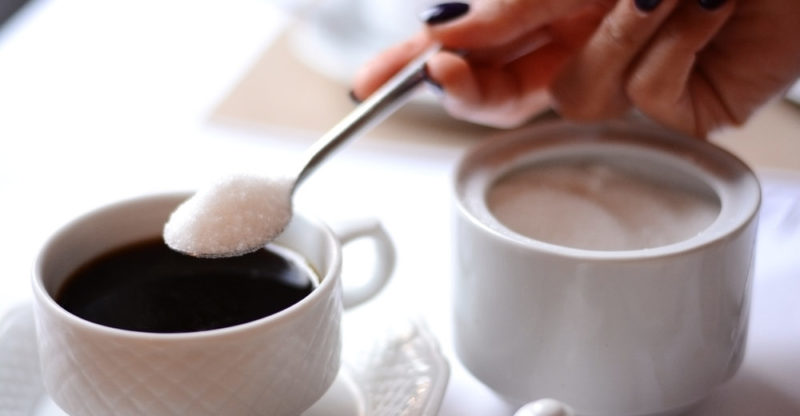 The water will taste like the substance that dissolves in it.

The water does not have a specific flavor (or in any case a neutral flavor), so when ingested it will have the taste, in any case, of what is dissolved in it, such as water with sugar or salt . 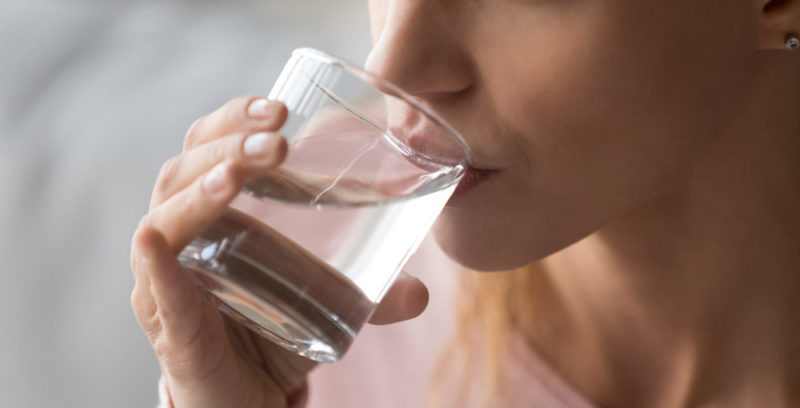 The transparency of the water allows the light to pass through almost completely.

Water does not have a certain color and allows light rays to pass through almost completely, unless there are other substances dissolved in it and they do have a certain color, as occurs in waters rich in suspended organic matter in mangroves. which is cloudy.

In the same way that it has no taste, water also has no odor , except what remains of those other substances dissolved in it. 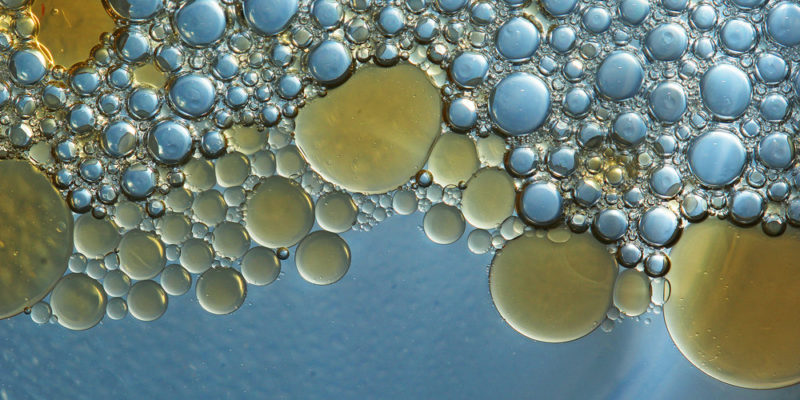 When mixing water with oil, both substances remain separate.

Water is a good solvent for most substances (called hydrophilic) except for fats and lipids that do not dissolve or mix in it (hydrophobic). This is what happens when you mix water with oil: the substances remain separate.

Ordinary water is a very good conductor of electricity , since electrically charged molecules (ions) easily associate with it. This is why most salts are soluble in water . But if all kinds of minerals could be extracted from the water, the resulting liquid (pure water) would be more of an electrical insulator.

In a state of purity, water molecules behave diamagnetically , that is, they are repelled by strong magnetic fields . 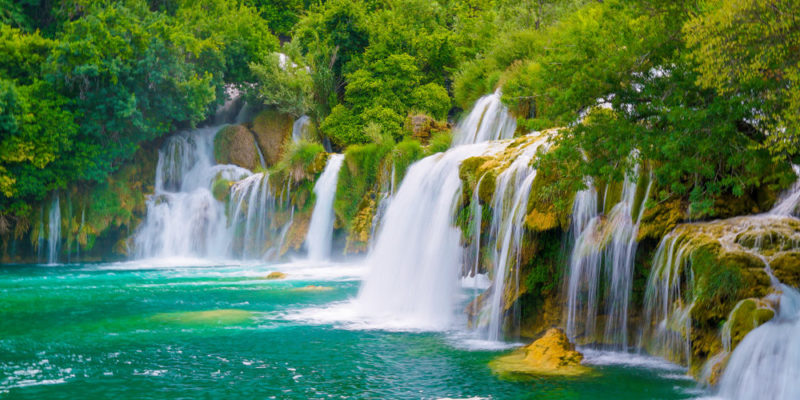 Water subjected to about 200 atmospheres manages to be compressed by 1%.

In almost all conditions, water cannot be compressed, a principle used by hydraulic presses . It has a low viscosity (10 -3 Pas at about 20 ° C) and subjected to about 200 atmospheres, it can barely be compressed by 1%.

The sound propagates in water practically without loss, especially the low frequencies of the same . This property is what allows communication via Sonar, a principle copied from the communication of large marine cetaceans. 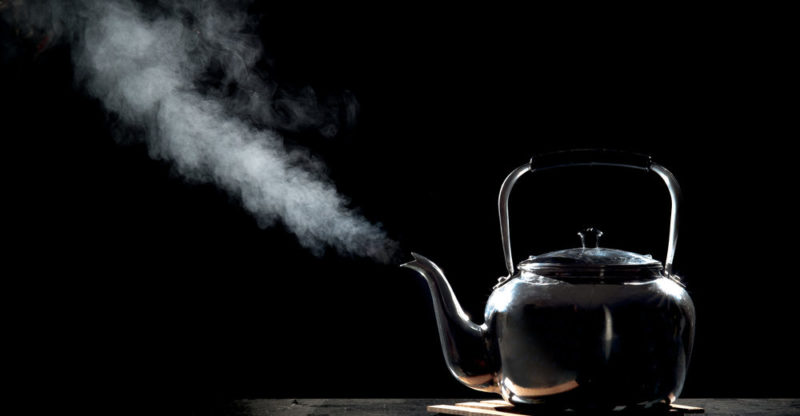 The water can be changed very easily from physical state. It boils at 100 ° C, turning into steam (gas) and freezes below 0 ° C, turning solid . In any range in between, it will be in its predominant liquid state. These values of the water were used for the construction of the metric scale of the temperature .

It should be noted that if there are other substances dissolved in the water, the freezing and evaporation ranges will change depending on the substance. 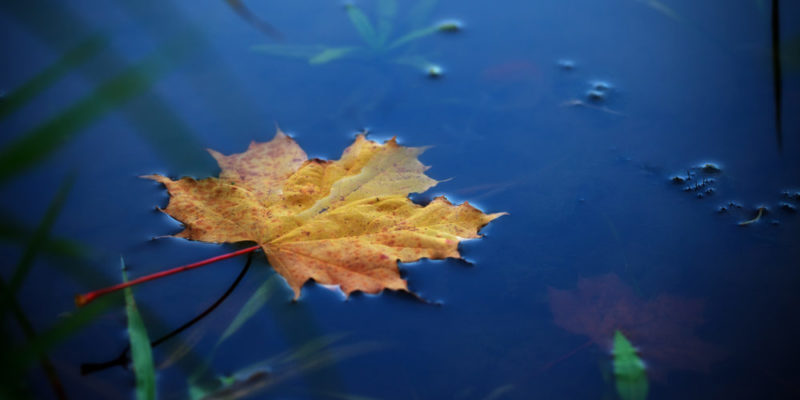 The surface tension of water is like an elastic layer of minimum thickness.

Like many other liquids, water has a surface tension, a phenomenon in which the water molecules on the surface are attracted sideways or downwards by intermolecular forces, offering minimal surface resistance, as if it were an elastic layer of minimum thickness.

This property is used by some insects that walk on the water , or explains why not all the leaves of the trees sink immediately after falling on the surface of a lake .