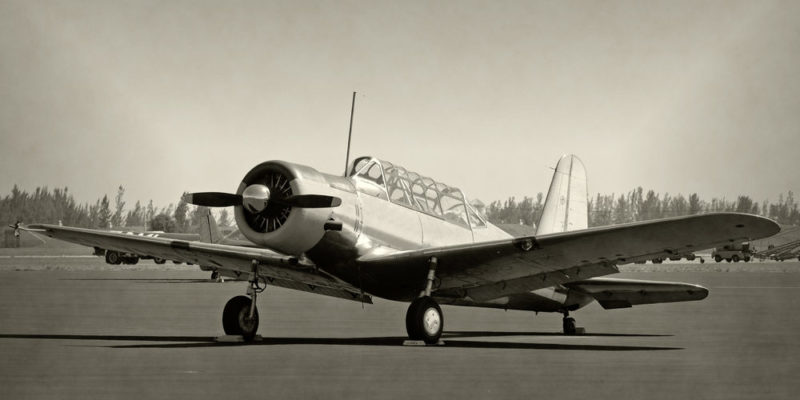 What is the history of technology?

When was technology born?

How is technological progress measured?

Stages in the evolution of technology

The future of technology

Timeline of the history of technology

We explain and summarize the history of technology and its causes. Also, what were the technological revolutions and characteristics.

What is the history of technology?

By history of technology is understood the historical account of the development by the human being of tools and techniques that have allowed them to serve practical purposes. Thanks to them, he has been able to transform the world around him to make life easier.

To a large extent it is an important segment of the history of humanity itself, since the application of scientific knowledge and its impact on society have the ability to radically alter human life .

On the other hand, technology is a unique tool of the human species , a consequence of the application of its intellectual capacity and creative abilities. For this reason, the history of technology can also be understood as the historical account of the adaptive capacities of the human being .

Technology is the application of scientific knowledge and the understanding of the universe , to the concrete and punctual resolution of human problems. This means creating, designing and improving available goods or services to facilitate the adaptation of the species to the environment and the satisfaction of its desires or needs (physical, social, cultural).

When was technology born? 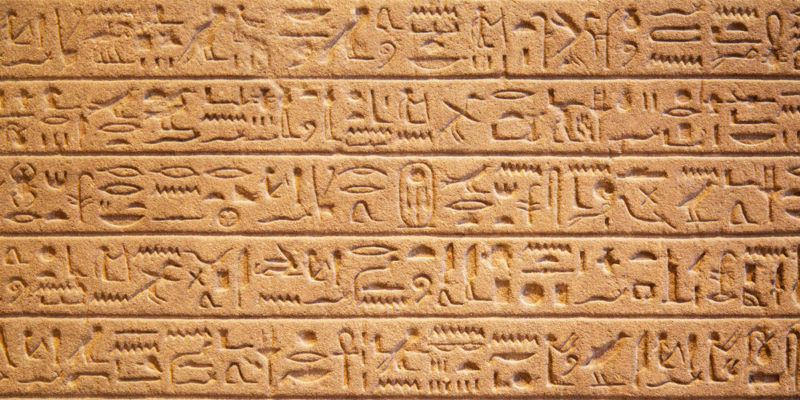 The creation of an articulate and symbolic language is unique to humanity.

Technology does not have a date of birth as such, that is, we cannot say that from a specific year it has been created or invented. It seems to be something that has existed since the beginning of our species . In fact, it serves to distinguish humanity from other species of hominids .

The conquest of fire , the use of lithic tools (made of stone) and the creation of an articulated and symbolic language are forms of technology that denote the closeness with our species and that, to this day, are exclusive to humanity among all animals of the world.

How is technological progress measured?

There are many social and anthropological theories that attempt to measure technological progress or at least allow comparisons and measurements of social, cultural and scientific evolution. Some of them agree that the information available is the element that allows this measurement.

In other words, the greater the amount of information, the more advanced is the technological development of a society. By information we understand the amount of accumulated and applicable knowledge in the different areas of life.

Stages in the evolution of technology 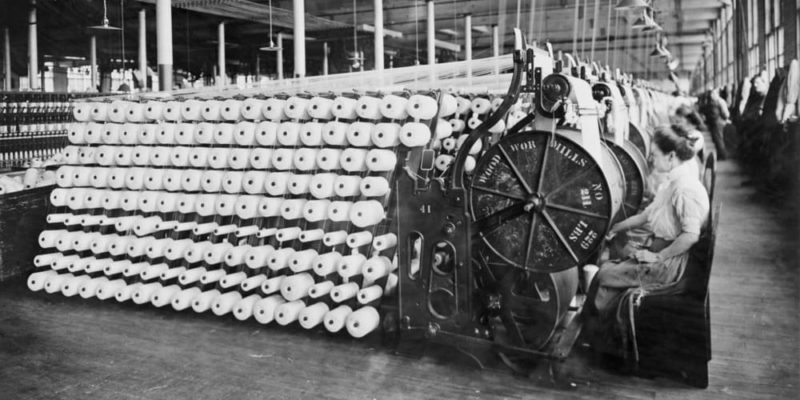 The Industrial Revolution brought the first machines and massive factories.

Generally, the technological evolution of humanity is classified into several well differentiated stages, called “Ages”, which are: 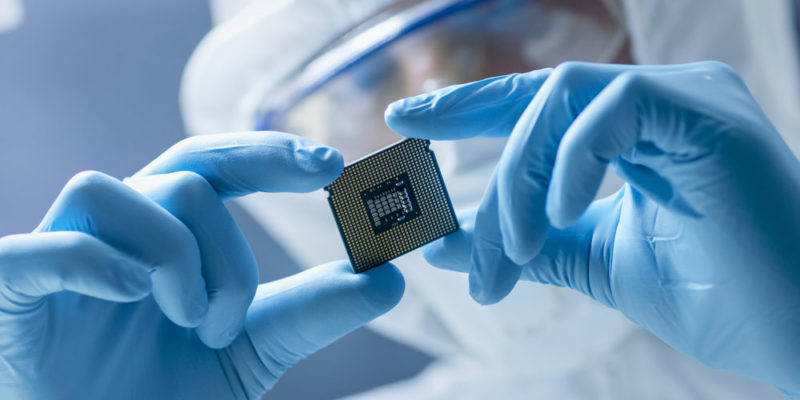 Curiosity is the strongest motivation towards technological change.

Technological evolution is driven by various economic, social and cultural reasons, which can be summarized as:

Technological evolution has many consequences on a daily basis, which can go towards the improvement of our daily life ( less effort, less suffering, satisfaction of certain desires ) or also to its detriment (new forms of oppression, new forms of war, new diseases).

Technology is completely amoral and depending on how we use it, we can generate positive and balanced changes , or we can throw the world headlong into ruin. 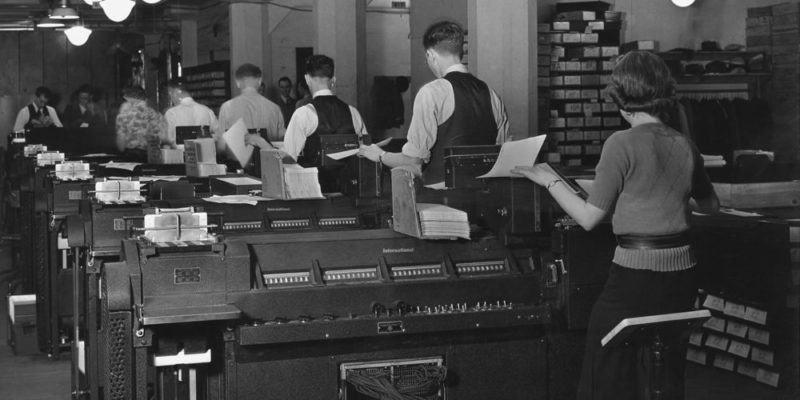 The rise of computers ushered in globalization.

Throughout our history as a species there have been several technological revolutions, that is, times when the emergence of knowledge and technology radically and definitively alter the way we live and relate to the world. Some examples are:

The technological race, starting in the 20th century , reached unsuspected levels and advanced at a much faster pace than in the rest of the history of the species. This caused voracious technological consumption in societies, a consequence of a greater and greater presence of technology on a day-to-day basis, which is known as hyper technologization.

This phenomenon caused a technological furor that in certain sectors elicited the opposite response : nostalgia for the “better times” of medieval times or antiquity and the resumption of lost traditions. Even outdated thoughts are retaken, which under the distrust of modernity , return as conspiracy theories: flat Earth, anti-vaccines, etc.

The future of technology

The possibilities for the future of technology are endless but dangerous.

The question about the technological future is difficult to answer, but it is full of dreams. The stories of science fiction dreamed of a postindustrial complex world in which the thoughts themselves of the human body , of the natural and the artificial being erased.

Huge space empires were also envisioned, in which humanity leaves its planet and expands across the galaxy . The possibilities are endless, but dangerous : others have envisioned a humanity defeated and subdued by its own intelligent devices, or simply extinct in the middle of a nuclear war.

Timeline of the history of technology