Want to Clone WhatsApp? App Cloner for WhatsApp allows you to do so 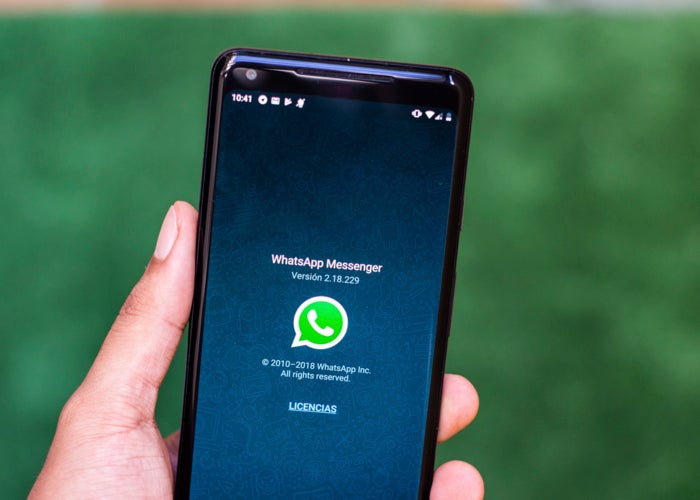 You can finally clone WhatsApp!

The name of the application already gives us clues about its function to clone WhatsApp or cloning other applications. This type of app can be very useful to have two sessions open at the same time and we do not feel like changing between them, since it becomes quite heavy.

What application does practically everyone have on their smartphone? WhatsApp , this is the case, the most famous instant messaging application in the world is found in almost all terminals, if not, that person may not be from this world.

You can finally clone WhatsApp!

Until now the application had support for many applications, however, WhatsApp was not among the chosen ones. Now, with the 1.4.0 update, it already supports the instant messaging app, which is essential in the current times. Having several WhatsApp accounts is not the most normal , however, there are many users who, due to work issues or similar things, need to have ** two SIMs with different user accounts.

What happens to the traditional method? When we change accounts, the process becomes quite heavy and finally we are lazy to do so , it is mandatory, but the user experience is compounded. Now ** with App Cloner we will not have to change every time , we can have each profile saved independently.

In addition to all this, for the ‘secondary’ account we can change the icon of the application . With this we will be able to recognize at a glance which app is the main one. With the new update, more news have been added, for example, support for Gmail and Chrome , which was virtually nil.

They still do not work quite well, but they are already working to improve the small errors that appear. The developer team says App Cloner can clone the applications from the APK files as indicated from Android Police, so you will not need to install previously.